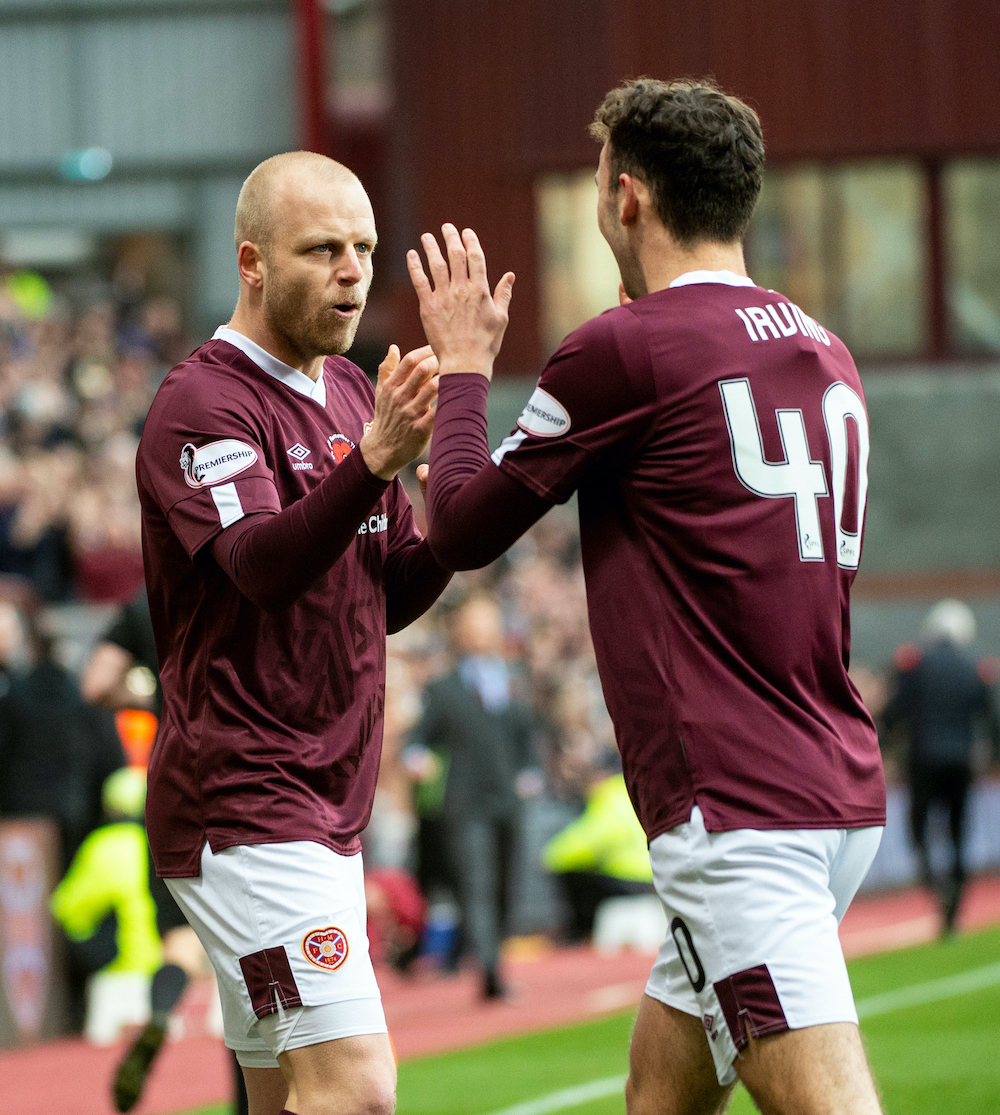 Andy Irving has finally departed Hearts and has agreed a contract with German third tier side Türkgücü München.

Türkgücü finished 13th in the league last season after winning promotion in the three previous seasons. The club was only formed in 2009 after a merger of Türkischer SV 1975 München and ATA Spor München.

Hearts are expected to receive roughly £300,000 in training compensation for the midfielder who leaves on a free, after his contract expired last month.

Hearts attempted on more than one occasion to tie the midfielder down to a new deal, but the negotiations went on for a long time without any progress, leading many supporters to believe he would depart the club in the summer.

Irving played for Hearts since 2008 and is one of the most successful Riccarton academy graduates in recent years, breaking into the side under Craig Levein and maintaining a starting spot under Daniel Stendel and current manager Robbie Neilson.

The Edinburgh club released a short statement on their website this morning which read:

“Andrew Irving has left Hearts to complete a move to Turkgucu Munchen.”

“The 21-year-old’s Tynecastle contract expired earlier this month, and he has now agreed terms with the German third tier side.

Under FIFA rules, Hearts will receive an undisclosed amount in training compensation.

The club wishes Andrew the best of luck with the next chapter of his career.”