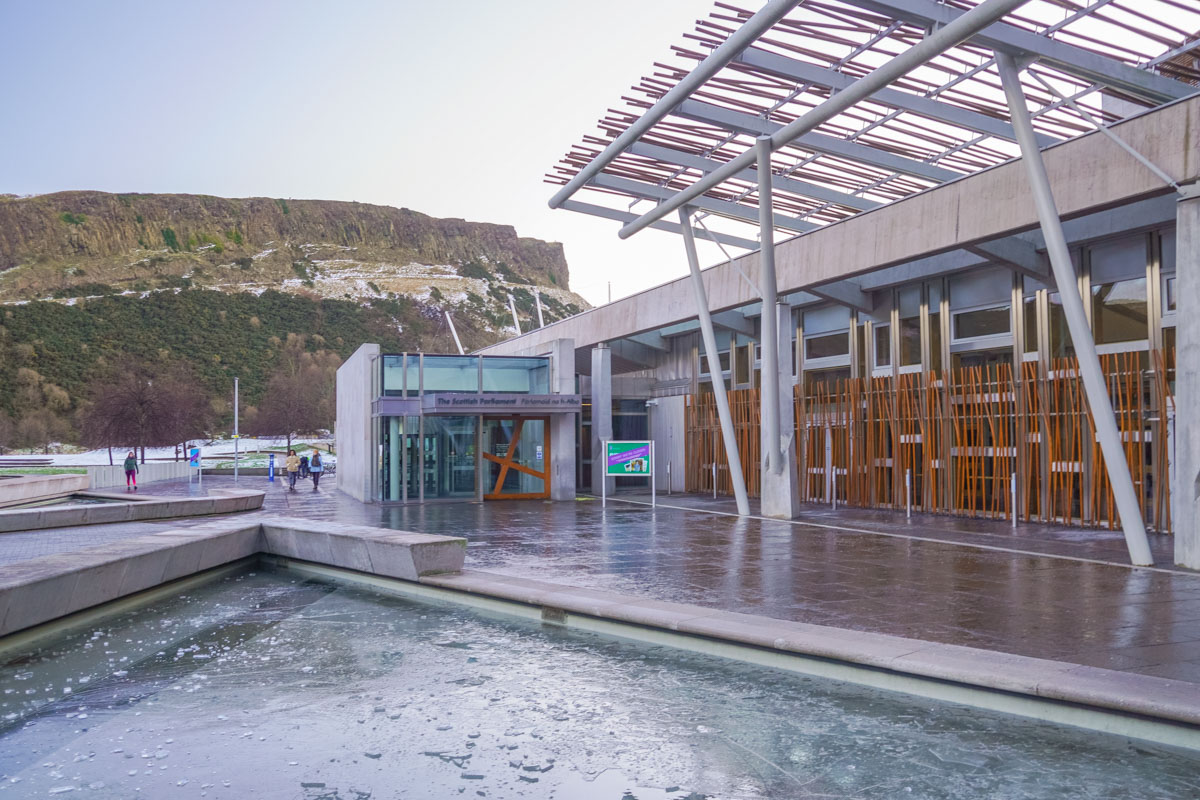 The polls are closed and now the counting will begin on Friday morning all over Scotland.

For the past six weeks candidates have been as active in person as Covid restrictions have allowed, and have tried hard to get their message across in virtual hustings.

SNP Leader Nicola Sturgeon said: “This has been an election like no other and I want to recognise and pay tribute to the efforts so many people have gone to to ensure that, even in the face of a pandemic, our democratic process took place and took place safely.

“While we wait for the results over the next two days, we should never take for granted how special it is to have both the right and the ability to vote and to choose your own government.

“The queues we saw at polling stations around the country showed people across Scotland cherish that right.

“At this election the SNP has set out a bold, energetic and inspiring agenda to get us through and out of the pandemic, to secure a strong recovery and to take on the longer term challenges the pandemic has shone such a spotlight on. If we are fortunate enough to have won the support of the people of Scotland then we will get straight down to work.

“At this election the SNP have also offered the people of Scotland the opportunity to choose their future once the covid crisis has passed. If, when the ballots are counted, there is a parliamentary majority for that choice then when the crisis has passed that democratic mandate must be respected.

“It is now time to wait patiently and to respect the counting process. I am incredibly proud of the campaign that the SNP has run in every corner of the country, and I want to thank everyone who took the time to go to the polls today and play their part in Scotland’s future.”

“We have been overwhelmed by the work our activists and supporters have put in and the sheer lengths they have gone to each and every day.

“The entire Scottish Conservative and Unionist party gave it their all.

“No matter the result of this election, we all now have a duty to put aside our political differences and fixate on what really matters.

“Political parties have been focussed on asking for your votes. We must now all set divisions aside and focus on Scotland’s recovery.

“The health crisis has a distance left to go. We cannot take our eye off the ball now and risk all the efforts and sacrifices that have been made.

“The economic crisis will only get worse. It will require an intensity of focus and all our shoulders to the wheel to tackle it.

“The Scottish Conservatives stand ready to work relentlessly on protecting jobs and kick-starting Scotland’s economy. We will do so with any party who puts our recovery first.

“We must begin the hard graft of rebuilding Scotland now. We cannot afford to wait or waste time squabbling over the same arguments that have dominated our politics for more than a decade.

“Now is the time to come together in the national interest and deliver Scotland’s recovery from Covid.”

Scottish Green co-leaders Patrick Harvie and Lorna Slater have thanked volunteers and supporters for contributing to a positive campaign that has seen the party recruit hundreds of new volunteers.

Responding to well wishes from around the country ahead of polling stations closing, Lorna Slater said:

“I’m grateful to all those who have turned out to vote Scottish Green, and especially to the party staff and volunteers who helped us run a hugely positive campaign. I’m proud that our optimistic vision of a Scotland that can lead Europe in tackling the climate emergency motivated so many people to express their support.

Patrick Harvie said: “I would especially like to thank our new volunteers and supporters in this election. We’ve had a great response around the country today, and whatever the result we’ll get right back to working like our future depends on it.”