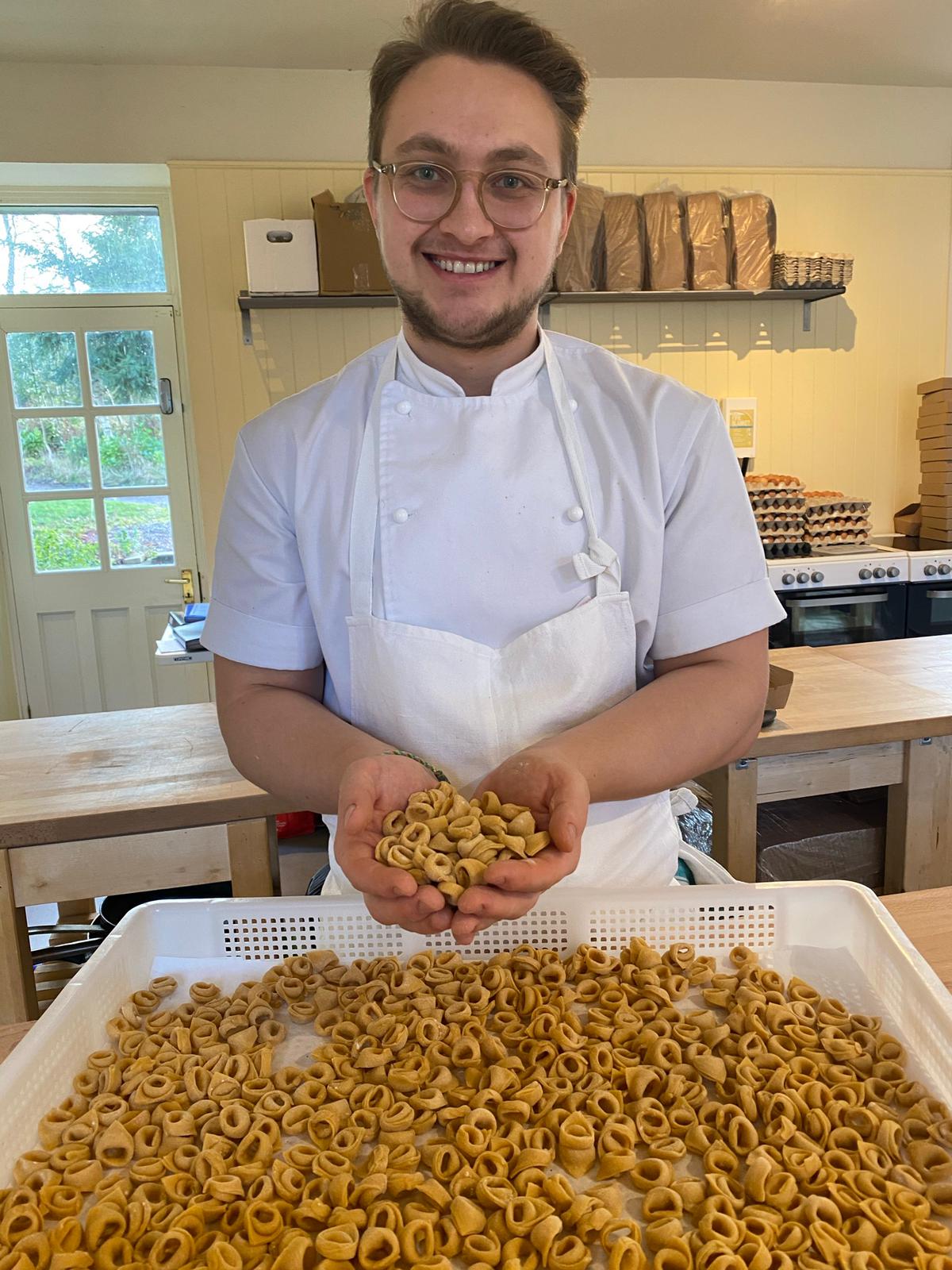 A pop-up pasta specialist is opening a permanent place in Portobello.

Kip Preidys and Giada Betti are taking over the former Bross Bagels shop in the town’s High Street and plan to open Aemilia, a traditional “pastificio”, in early June.

The couple earned a reputation for producing high quality handmade pasta during the Covid-19 lockdown and sold a range of Italian pasta and sauces at food markets and pop-up restaurant events.

Now Kip, originally from Lithuania, and Giada, from Imola near Bologna in the north of Italy, will open a deli-style shop where visitors and passers-by can watch them making pasta daily.

Customers will be able to pick up a coffee while deciding on what pasta to buy for dinner and all products, from bread to desert, will be made on the premises. In time Kip and Giada hope to widen the retail offering to balsamic vinegar, olive oil and other traditional produce from Giada’s home region of Emilia Romagna, which is known as the food capital of Italy.

Kip said: “Our vision is based on life in Italy where people come in to buy fresh pasta each day and customers can watch us making pasta in the Portobello shop each morning. Hopefully, as we progress, we will offer a lunch dish or a dish of the week, as well as focaccia sandwiches. It will be a deli-style shop but the most important thing is that everything for sale will be produced by us.”

Portobello is gaining a reputation for its varied food offerings, with recently opened Civerinos Slice setting up on the Promenade next to high-end BBQ outlet The Little Chartroom on the Prom, while Bross Bagels have relocated to larger premises with an in-store bakery in the seaside town’s High Street.

Giada added: “We live in East Lothian and originally planned to open up somewhere like North Berwick, but when our surveyor asked if we were interested in Portobello and we saw the space, we knew it was the right location and we really had a vision for what we could do. There are already some great names in the own, including Roberta Hall and Civerinos, and it is an up and coming place as a foodie destination so we are really looking forward to being part of that.”

Kip, who has worked as a chef in some of Scotland’s top restaurants, was shocked to discover that major Scottish supermarkets sells ravioli in tins. But it’s the real deal at Aemilia where the best-selling pasta remains tagliatelle con ragu, one of Bologna’s most traditional dishes.

He added: “We want to bring a bit of Bologna to Portobello and create a place where people can come and have a coffee and a chat and I’ve been inspired by many trips to Italy and to Giada’s home town of Imola. We love what we do, it will be like performing every day and we will try to put on our best act.”

Opening times have to be confirmed but it is likely Aemlia will be open Wednesday to Sunday 9am to 5pm. 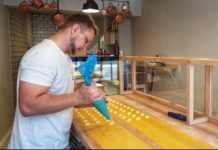 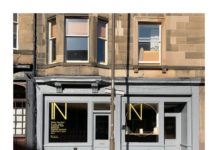