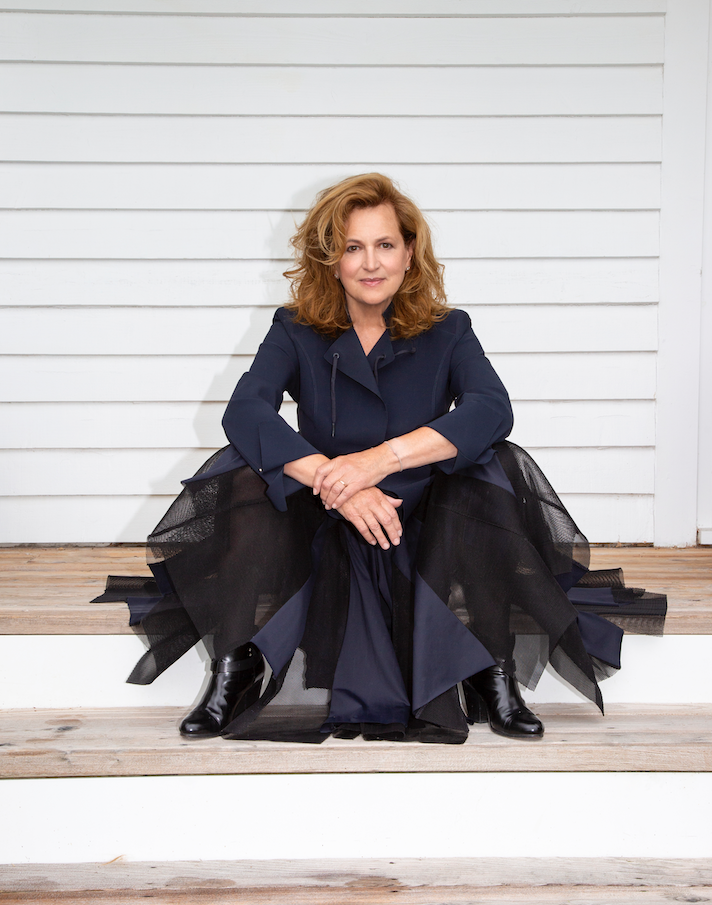 Barbara Dickson has announced a UK tour which will include Edinburgh’s Usher Hall during March and April 2022.

The tour is to promote her latest album, Time Is Going Faster, which was released last October. The album was nominated for Album of the Year at the Celtic Music Radio Awards 2020, and marked 50 years since her first solo album, Do Right Woman. The new album has three original songs which Barbara wrote, including the title track, Goodnight I’m Going Home and Where Shadows Meet the Light. The album also has a new version of the Blood Brothers classic, Tell Me It’s Not True.

Barbara was the original Mrs Johnstone in the theatre production of Blood Brothers, and was regarded as writer Willy Russell’s muse.

After a musical odyssey of half a century creating music, playing guitar and piano, acting, and songwriting this tour is a culmination of her journey thus far. Barbara will perform a range of material, drawing on her folk roots as well as performing globally known hits. It promises to be an evening packed with songs from one of the finest voices you will ever hear.

Emerging from the Scottish Folk Revival of the 1960s, Barbara Dickson became the biggest selling Scottish female album artist of all time, earning 6 platinum, 11 gold and 7 silver albums. Known to a wider audience in the 1970s and 1980s with hits including ‘Answer Me’, ‘Another Suitcase in Another Hall’, ‘The Caravan Song’ and ‘I Know Him So Well’, she enjoyed ten years of chart success as a pop star. Such was her contribution that she was awarded an OBE from HM The Queen in 2002 for Services to Music and Drama.