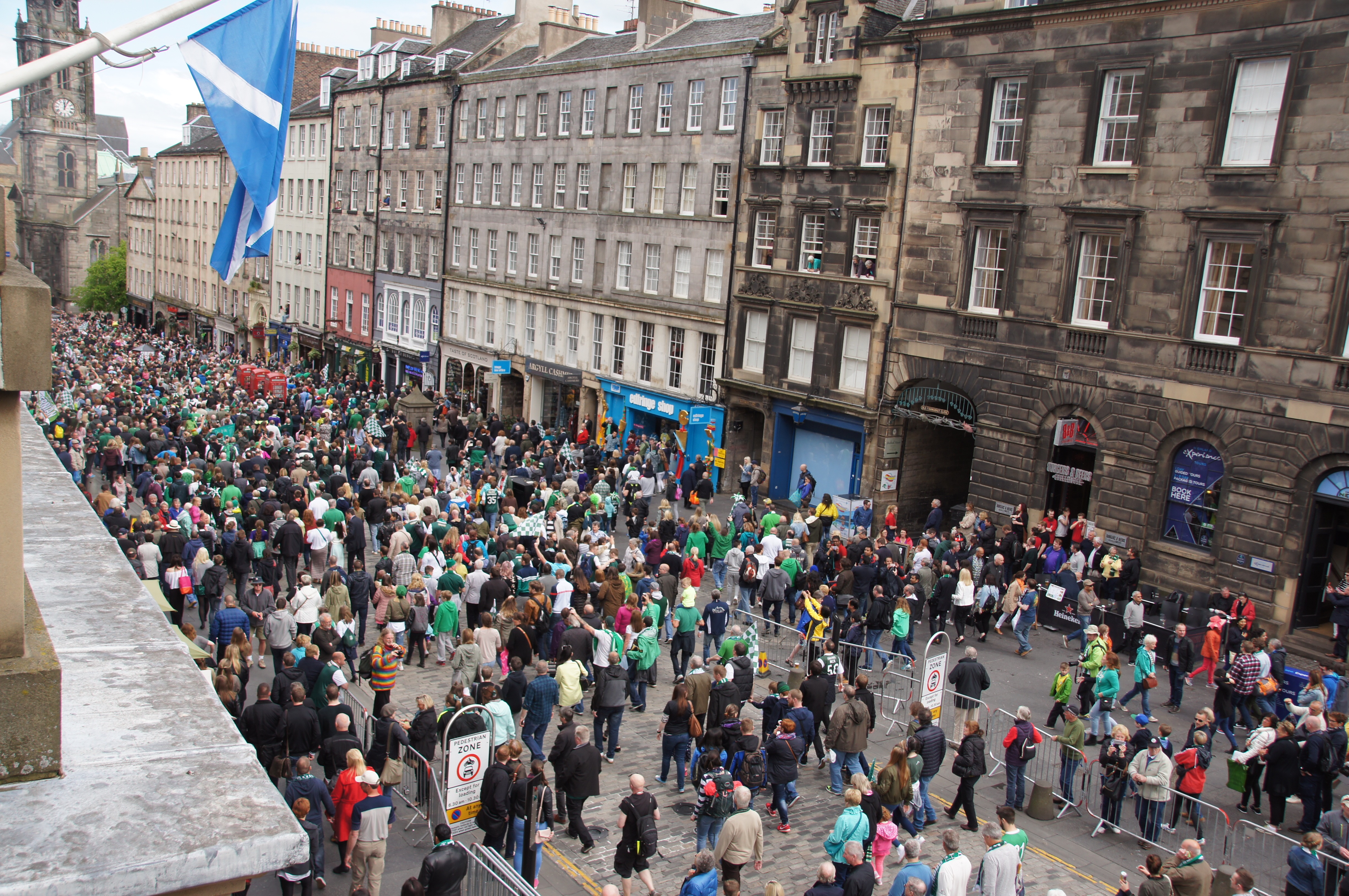 The Scottish FA has today received approval from UEFA to a revised proposal that will enable a limited number of supporters to attend the Scottish Cup final at Hampden Park on May 22.

The governing body have now made a submission to Scottish Government for permission to increase the number of spectators from the maximum 500 permitted under Level 2 restrictions.

They are grateful to UEFA for removing the condition that required the final to be played behind closed doors, after the postponement of the tie from May 8 to 22 due to the suspension of football during the second wave of the pandemic.

The SFA are pleased that UEFA have now agreed to a proposed solution prior to Hampden Park hosting four matches, each in front of 12,000 supporters, as part of UEFA EURO 2020 and they await a positive response from the Scottish Government and will communicate final confirmation of maximum supporter numbers with Hibernian and St Johnstone as soon as possible to enable ticket sales to proceed.

In response to developments today, a spokesman for Hibs said: “It is positive news to hear UEFA have given approval to the Scottish FA to have limited fans at The Scottish Cup Final. We are in regular conversation with the Scottish FA and the precise number of supporters is still to be determined and will depend upon gaining approval from the Scottish Government.