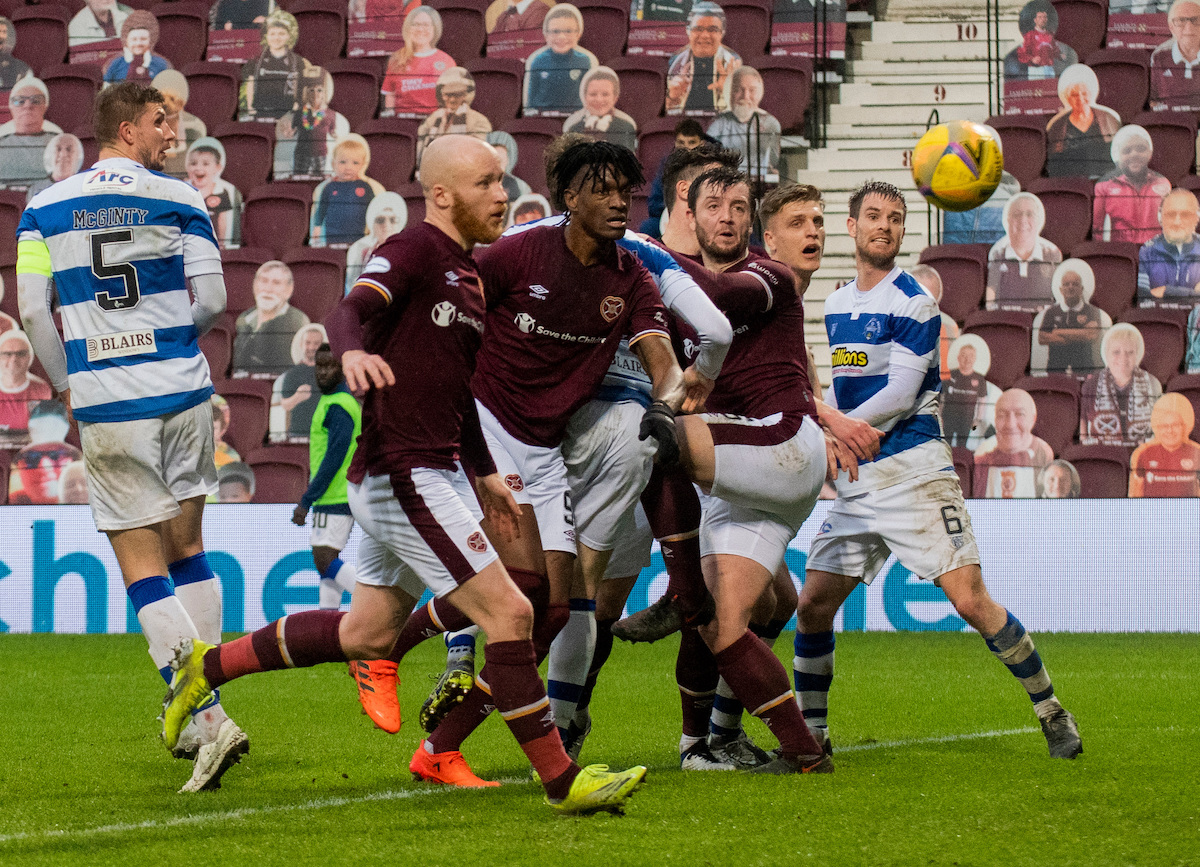 At a slightly later date than usual, Hearts have now launched their season ticket sale for the 2021/22 campaign in an emotional video on social media.

Hearts sold over 11,500 season tickets last season, but all of them had to watch the Jambos Championship winning season from their living room’s due to the Covid-19 pandemic.

Season tickets will go on sale from 1st June for those wishing to renew at full price, meanwhile from Saturday 12th, supporters with guarantee credits from last season will be able to purchase their discounted season ticket.

A message on the club’s website read: “ We were hurting last summer. We dusted ourselves down, we regrouped and we rebuilt. We played in empty stadiums, we supported from afar. We, once again, took the bragging rights in Edinburgh and we gave our all in a cup final. We won the Championship and we now return to the top flight at the first time of asking. We got the job done, together. We enter a new chapter of Heart of Midlothian Football Club as fan-owned. We have achieved so much; we can achieve so much more. We bled maroon last season. We bleed maroon every season.”