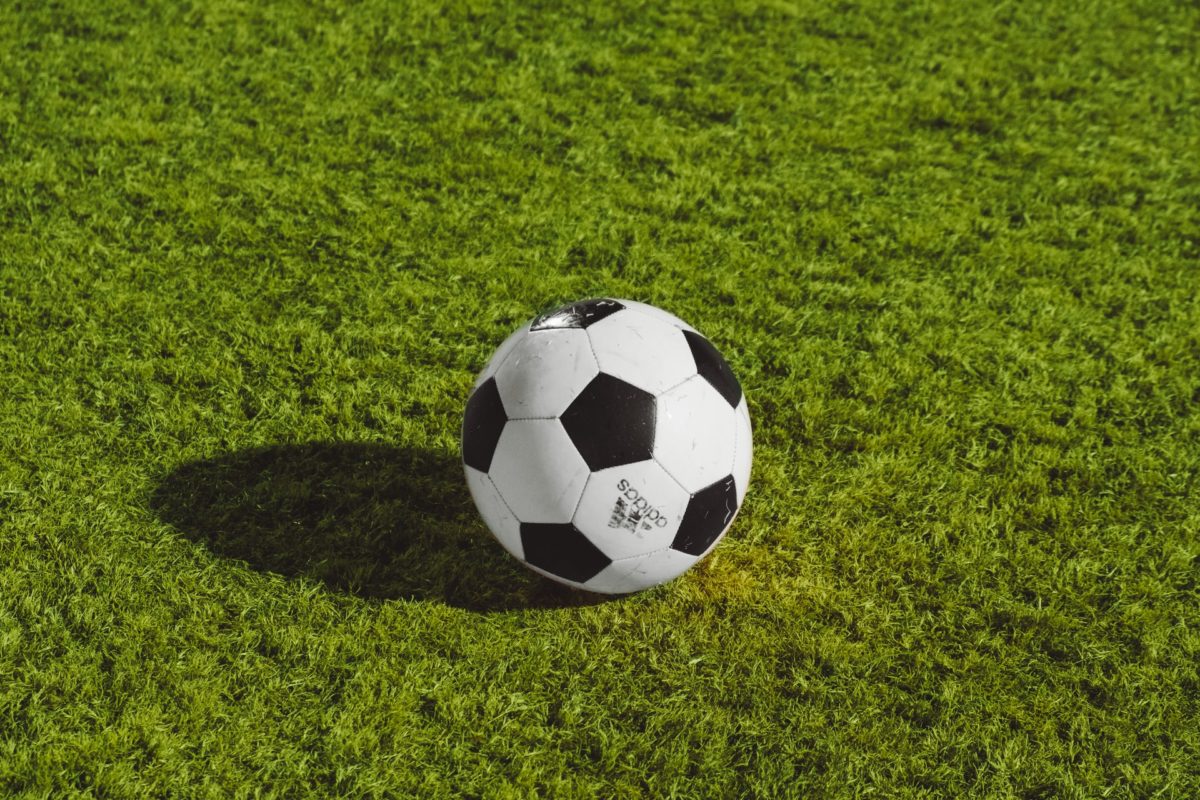 It’s been a strange Premier League season in many ways, due in large part to the restrictions enforced as a result of the coronavirus pandemic. Nonetheless, we have still seen some sensational football, with plenty of younger players beginning to find their feet at some of the league’s biggest clubs.

Here, we look at a few young stars that have made a name for themselves over the course of the 2020-21 campaign.

There’s no better place to start than with Phil Foden. Having been tipped for many years as one of the best young prospects in England, Foden has truly come of age this season, making himself a regular fixture in Manchester City’s starting eleven. Blessed with supreme ball control and an eye for killer passes, Foden has proved a nightmare for opposition defenders this season, and it’s no surprise that many are tipping him to feature regularly for England at the European Championships this summer.

Given the millions that Manchester City spend each year on world-class players, it’s a credit to Foden’s talent and work rate that he has established himself in the team. Foden has been one of the reasons City are so well backed in the English Premier League odds, and there seems to be no stopping the 20-year-old on his road to greatness.

It’s been another disappointing Premier League campaign for Arsenal, but the form of Bukayo Saka has been one brighter aspect of the season. Saka has matured greatly in this campaign, and has produced his best form on a much more consistent basis, providing hope that he can be the cornerstone around which a successful Arsenal team can be built.

With five goals and three assists in the league this season, there is still improvement to be made on his numbers, but Saka clearly has a very bright future in the game.

Although things didn’t quite work out for Frank Lampard as manager of Chelsea, one of his lasting legacies is the emergence of players such as Reece James, whom Lampard helped ease into the demands of first-team football. James has been a revelation at right-back, earning his first England caps and establishing himself as one of the best full-backs in the country.

James is still only 21 years of age, and could well become a Chelsea legend for years to come if he continues to put in stellar shifts at right-back.

It’s been a disappointing season for Wolverhampton Wanderers, with the team more likely to be found in the English Premier League relegation odds than in the battle for the European places. However, the performances of Pedro Neto have brought smiles to the faces of many Wolves fans, and the 21-year-old is maturing into a fine Premier League player.

Five goals and five assists so far this season represents steady progress for the Portuguese youngster, and he’ll only continue to improve as the seasons go by.

Such has been the level of maturity in Mason Mount’s performances this season, it’s easy to forget that he is still quite young. Another player who owes a lot to Lampard’s trust, Mount has continued to excel under Thomas Tuchel and has established himself as one of the most valuable cogs in the Chelsea team.

The midfielder is blessed with great technique and an eye for goal, and he too will be eyeing up a place in Gareth Southgate’s starting eleven this summer.