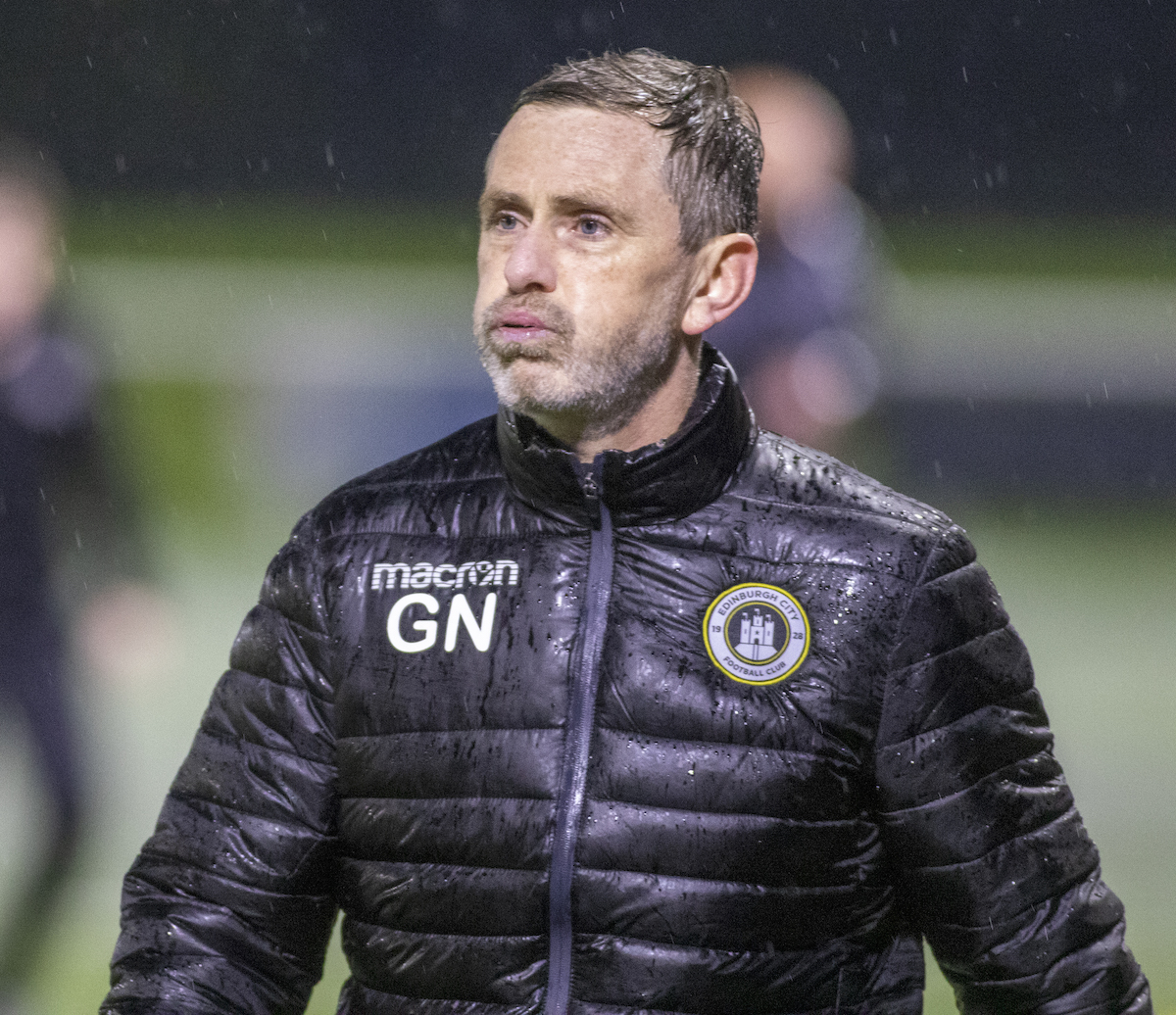 With Edinburgh City’s season now officially over the club has updated fans on the players who will be remaining with or leaving the club.

The following players are under contract for next season and will be reporting back for pre-season training: Callum Crane, Ouzy See, Robbie McIntyre, Liam Brown, Danny Jardine, Danny Handling and Blair Henderson.

Currently negotiations are on-going with Liam Henderson in terms of a new deal and we will update as soon as we are able.

Young players Cameron Quate and Jonny Jarron, who have both experienced being in and around the first team this season will return to the under 20s next term.

Following discussions with the club, Conrad Balatoni has been made available for transfer by mutual agreement.

Manager Gary Naysmith told ECFC TV: “On behalf of everyone associated with Edinburgh City, I would like to thank all of our players that will be leaving us at the end of their contracts for their effort and commitment whilst they have been at the Club. The majority of these players have been with the club for a significant period of time and have played a big part in getting the club to where it is today. I’d also like to place on record my thanks to all the players that joined us on loan at different stages during last season. These players have now returned to their parent clubs and I wish them all well for the future.”