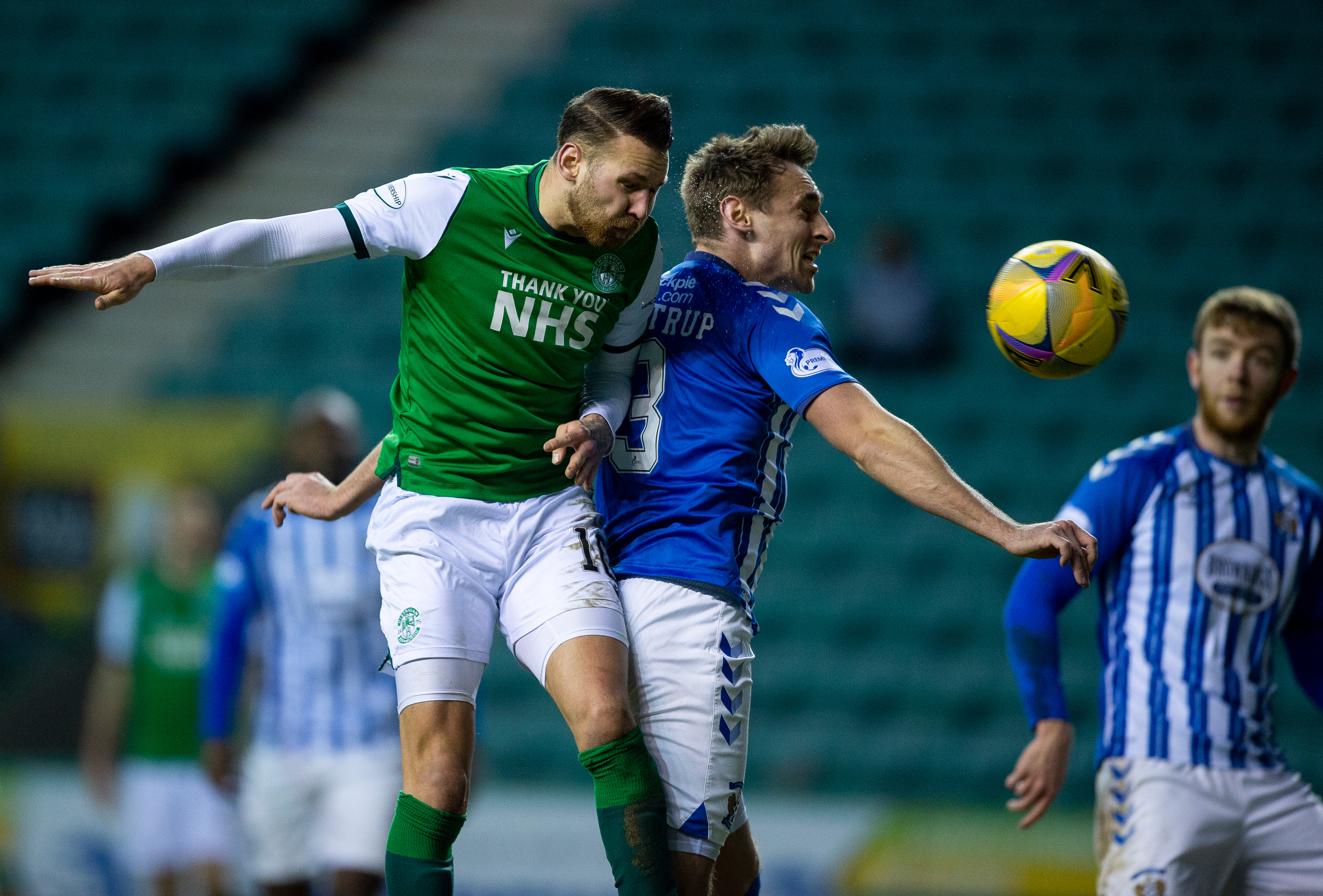 Today is the last chance for Hibs’ fans to take advantage of the club’s six-month Direct Debit payment option to buy a season ticket.

Almost 6,000 people have already done just that in the space of less than four weeks, ranging from those who have renewed their season tickets at Easter Road to those who have bought theirs for the first time.

Season ticket sales will be suspended from 3pm today for a short time to allow this change to be made.

That will then be replaced with a four month Direct Debit option available to supporters renewing before 15th June.

Fans opting for this method of payment, will receive an official confirmation that their Direct Debit instruction has been set up by email within three working days.

They will receive at least 10 working days’ notice in advance of your account being debited.

The company name that will appear on their bank statement will be BPS Re Hibernian Football Club.

The four instalment option payments will be due to be taken on Monday 28th June, Wednesday 28th July, Monday 30th August and Tuesday 28th September.