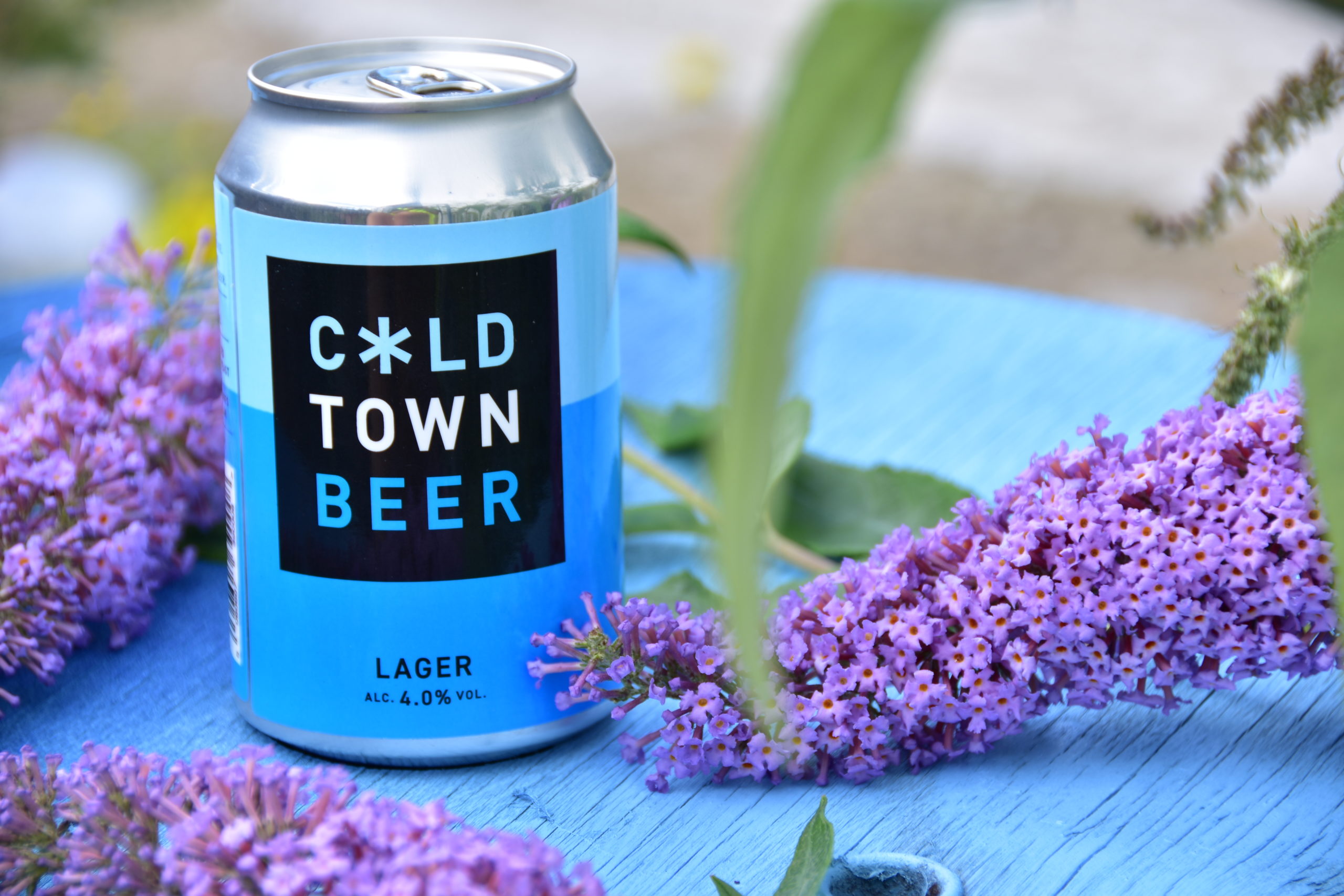 One of Scotland’s leading independent breweries has launched its first canned craft lager which is available to buy direct from selected local retailers or delivered straight to your door.

Brewed by hand in small batches, Cold Town’s craft lager is available from the Cold Town Beer online shop in packs of 330ml cans, as well as at eight Margiotta Food & Wine stores across Edinburgh and WoodWinters in Newington Road.

Cold Town Beer was launched in 2018 as a draught beer, with the brewery named in honour of Calton Hill Brewery which was the first in Britain to brew lager in 1835. The brewery was situated in the Edinburgh suburb, Caldtoun, at the bottom of a large hill which we now know to be Calton Hill.Cold Town Beer is described as a crisp, fresh, session-able and refreshing lagerAs well as its main brewery in Dunedin Street, Cold Town Beer also has a microbrewery at Cold Town House in Grassmarket, which includes a taproom and roof terrace with fantastic views of Edinburgh Castle.

Cold Town Beer is described as a crisp, fresh, session-able and refreshing lager without sacrificing mouthfeel and flavour. A malty backbone gives the base, leading to delicate top notes of citrus and elderflower.

The brewery uses Scottish Pale Malt from Crisp Malt in Alloa as the base malt across its range. The barley is 100% Scottish and is sourced from the east coast and Crisp Malt work with farmers on long term agreements to support their livelihoods and businesses. The maltings at Alloa date back to the 1890s and so are continuing a long tradition of making malt for Scottish beer production.

The 4% ABV craft lager was the first creation of Ed Evans, Head Brewer at Cold Town, when the brewery opened in 2018. He said: “We’ve been working hard behind the scenes to get this up and running over the past few months, so we’re really excited to be finally launching our Cold Town craft lager in cans, so fans of our brewery can enjoy a cold one in the comfort of their own home.

“Cold Town craft lager has already been tried, tested and loved on draught by drinkers in bars across Scotland. All of our brews begin their journey in bars, and then are brought online when we feel that we’ve received a seal of approval from our customers who drink them and the bar teams who help create them. We’re always brainstorming to get the ‘bar raised’ on all our brews without taking ourselves too seriously.”

Over 20 different beers have been brewed by Cold Town Brewery to date with styles including pale ales, IPA’s, pilsner, saison and berliner-weisse sour beers.

From the end of April, Scottish craft lager fans will also be able to enjoy an ice cold pint of Cold Town Beer in selected beer gardens around Scotland, including Cold Town House, The Huxley at the West End and McClarens on the Corner at Holy Corner. 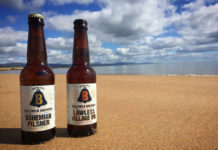 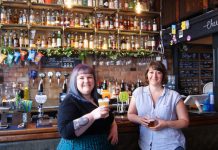