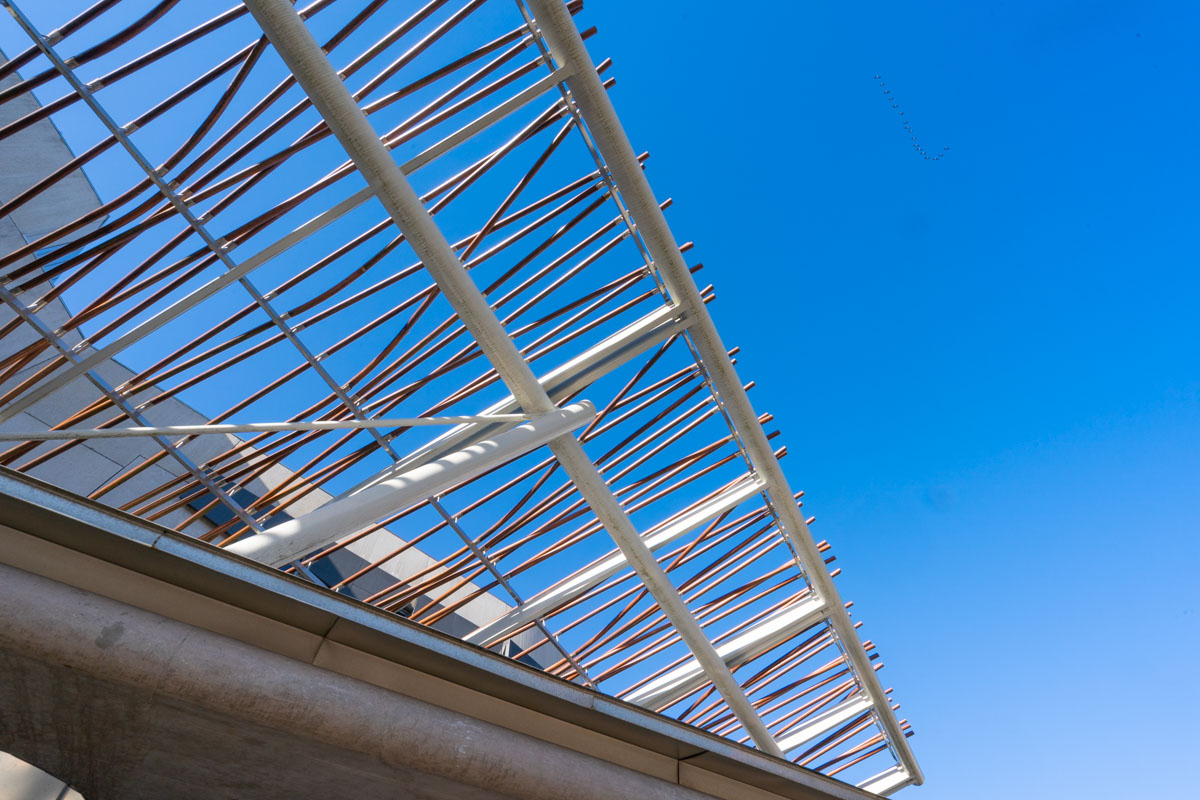 The party believes this would help to close the poverty-related attainment gap to help parents wanting to return to work.

The party’s manifesto includes plans to:

In 2014, the Scottish Liberal Democrats and Save the Children succeeded in persuading Alex Salmond to offer free early years provision for 2-year-olds from disadvantaged backgrounds.

Willie Rennie said: “I want to put recovery first to close the attainment gap and help children bounce back from the disruption to their learning.

“Thanks to the Scottish Liberal Democrats two-year-olds from poorer backgrounds are already entitled to funded childcare. This should help improve their chances, but uptake in Scotland is only half what it is in England. The outreach work hasn’t been done meaning many parents don’t even know about the entitlement.

“We will now go further and make a big liberal offer to all families. Extending childcare to all two-year-olds will boost uptake, help close the poverty-related attainment gap and help parents who want to return to work.

“The independent Audit Scotland just concluded progress on the attainment gap was ‘limited’ and ‘fell short’ when it was supposedly Nicola Sturgeon’s defining mission. She asked to be judged on it. We are winning votes from the SNP because people don’t want education to play second fiddle to a referendum in the next parliament.

“Scottish Liberal Democrats will put recovery first with a needle-sharp focus on education and a big liberal offer for early learning and childcare.”