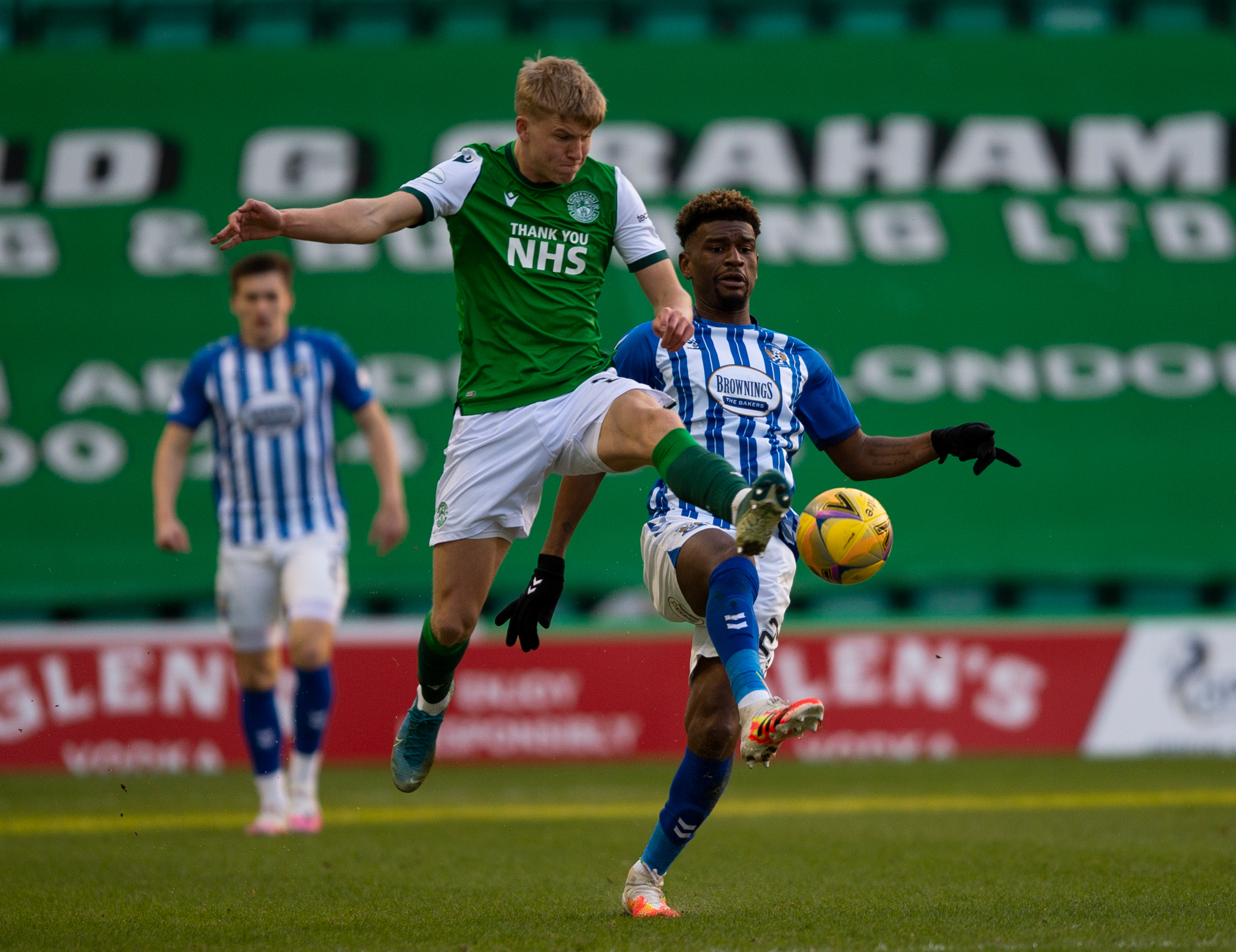 Hibs’ CEO Ron Gordon has admitted that one or possibly two players may leave the club in the summer.

Reported bids for Ryan Porteous and Kevin Nisbet were rejected in the January transfer window while teenage full-back Josh Doig has been linked with several English sides, most recently Leicester City.

Speaking before the club’s annual general meeting, Gordon responded to a question about possible movement in the summer. He said: : “I think that maybe one, maybe two could have the opportunity to move this summer. I don’t think we should undervalue our players, I won’t consider us just as a selling club.

“He (Doig) has been terrific. He’s got some great attributes as a player, great speed, a terrific shot.  He has grown and matured. Every game he’s got a little better, he’s more confident and more comfortable.

“I’m excited that Brendan Rodgers is interested in him. Josh is a great player but we don’t want to undersell our assets. We need to find the right balance between what’s good for the club and for him. For a kid like Josh the idea of playing for a club like Leicester City is something we want to encourage.”

With regard to the January bids for Porteous and Nisbet he said: “It was a question of timing and valuation. They were not easy decisions. Both of them want to grow and I am 100% sure they will have other opportunities. I think they both agreed.

“Kevin has come back and really contributed beautifully. The fact he’s won his first cap is fantastic and is another feather in our cap. I think he will continue to do well and he is in a better place to move on when the time is right.”