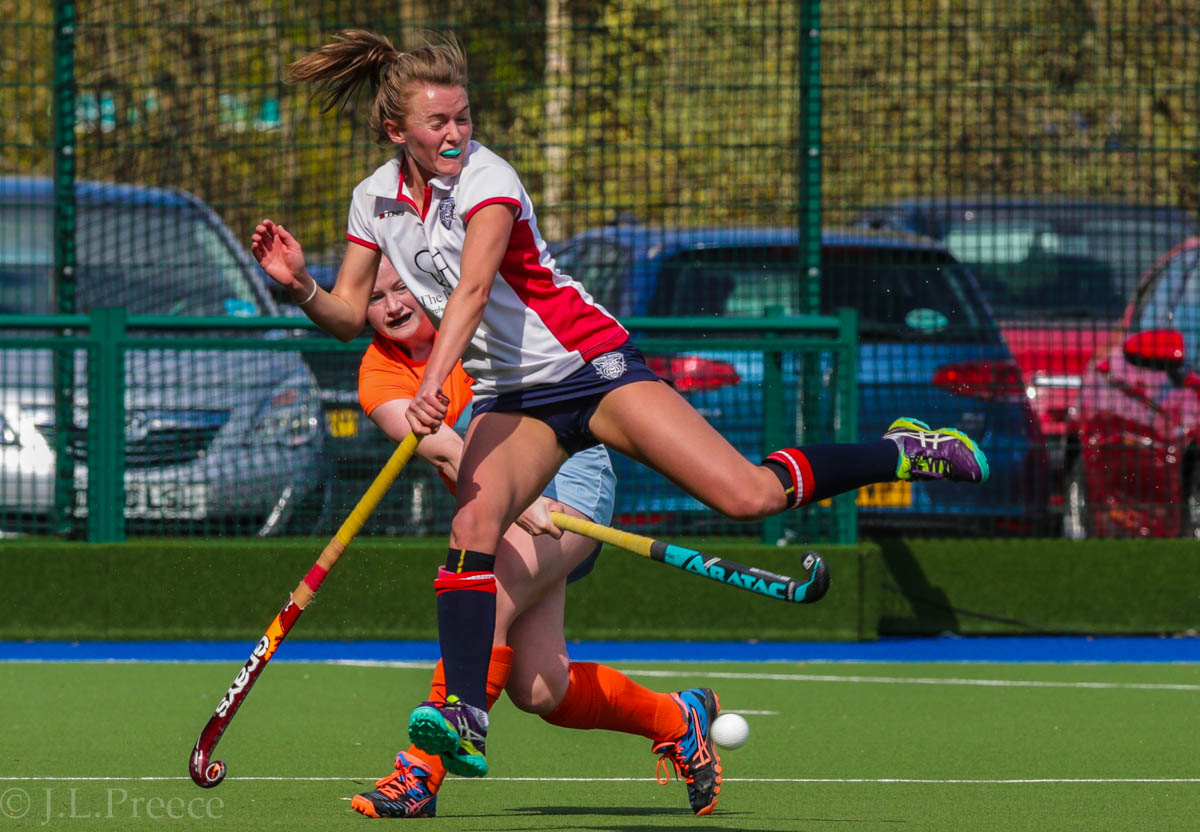 Scottish Hockey are looking for a new chief executive officer after the departure of Edinburgh-based David Sweetman.

The former George Watson’s pupil has been in post for more than seven years but is stepping down to pursue other opportunities.

Sweetman said he was proud of the achievements of Scottish Hockey over the last seven years.

He added: “We have seen membership grow by 90 per cent. secured the investment for our Regional Development Managers, delivered more events and competitions than ever before, hosted sell-out European tournaments and seen our international teams and athletes excel.

“The Scottish Hockey team has done outstanding work to deliver new initiatives including Lead the Way; Club Pledge, the GB coaching framework and Project Brave, helping to grow and strengthen hockey in Scotland.

“With Scottish Hockey due to start the strategic planning process for the next four years, I feel now is the right time to step down.”