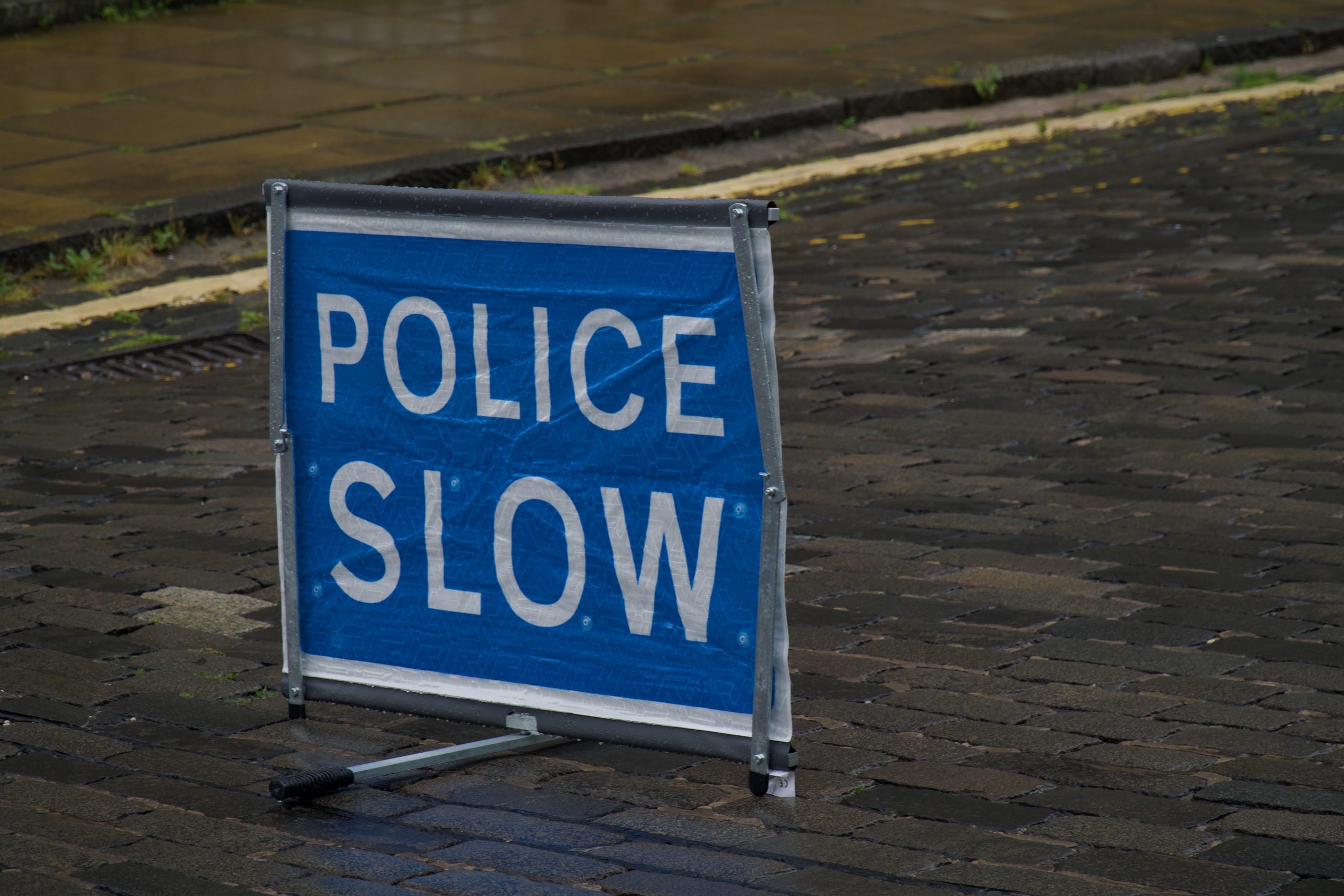 A police investigation is underway after a young child was injured in a suspected hit and run collision on Drumdryen Street in Tollcross this afternoon.

Drumdryen Street runs between Lothian Road and Tarvit Street and remains closed off at either end.

A significant number of emergency service vehicles including police cars and ambulances attended the scene.

The young boy was taken to the Royal Hospital for Sick Children for observations. His condition is not know at this time.

A Police Scotland spokesperson said: “Around 2pm this afternoon, Sunday, 7 March, 2021, police were called following a report that a man and a young child (male) were involved in a hit and run collision on Drumdryen Street, Tollcross, Edinburgh.

“The child has been taken by ambulance to the Royal Hospital for Sick Children in Edinburgh for observations.

The area affected by the road closure. The man was not injured.

“Officers are at the scene and enquiries are continuing.”