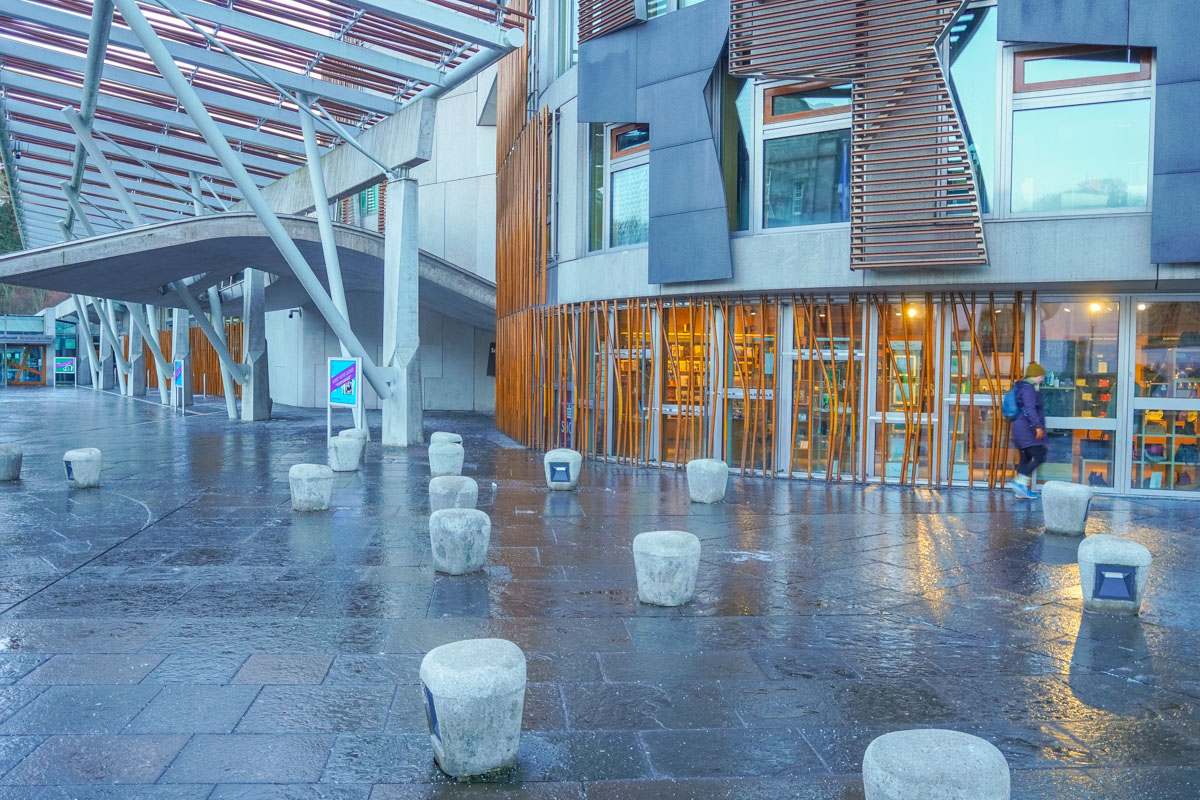 Although the SNP do not have a majority in The Scottish Parliament at present, Ruth Davidson MSP for Central Edinburgh will say later today that an SNP majority can be stopped.

She will tell the conference on Saturday that “we’ve passed peak Nat”.

Speaking on the opening day of the party’s spring conference, she will say the Scottish Conservatives have the strength to stop an SNP majority, just as they did in 2016.

She will call for pro-UK voters to unite together again and give their party votes to the largest opposition party, the Scottish Conservatives, to derail the SNP’s push for another referendum at the earliest opportunity.

“In two weeks’ time we will enter the official campaign period.

“But the reality is that the starting gun has already been fired. The battle is now underway.

“Over the last few weeks, something in Scotland has changed.

“An SNP majority government – once seen as a ‘nailed-on’ near-certainty, and for so long the outcome almost universally forecast amongst the pundits – now looks much less sure.

“It’s vital that majority is stopped because it’s the only way to be certain that Scotland isn’t dragged back into another independence referendum when we all need to be focusing on building a recovery from the pandemic.

“At the last election in 2016 the SNP fell just two seats short of an overall majority. That derailed their drive for another independence referendum five years ago.

“And it was achieved because people right across Scotland who wanted to stop the SNP gave their ‘party’ votes to the Scottish Conservatives.

“We did it together, and we can do it again.”

The Scottish Conservative party conference is taking place virtually this weekend. Ruth Davidson will speak on Saturday at 3.00pm. The other speakers are as follows:

2.00pm – Secretary of State for Scotland