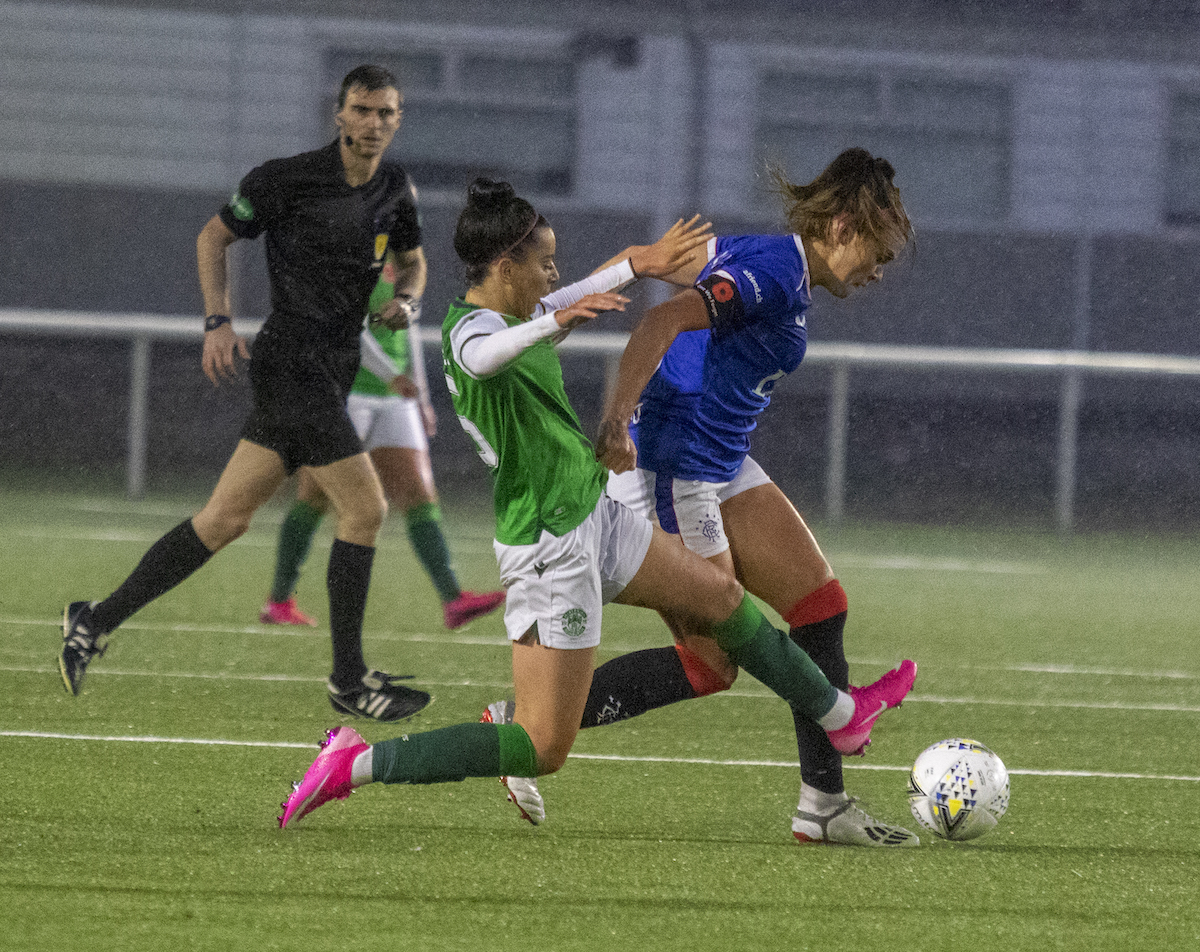 The fixtures for the restart of the 2020/2021 Scottish Building Society SWPL 1 have been announced.

The league has a total of 14 fixtures left to play, starting on Sunday 4th of April. The league is scheduled to finish on Sunday 6th of June but can be curtailed after one further round of games due to COVID contingencies agreed prior to the season commencing.

The first matches in nearly four months are a reversal of the opening day fixtures of the season. It means that second place Glasgow City travel to K-Park to take on third placed Celtic which, for many, will be the tie of the round. City prevailed 2-0 on the 18th of October but that was Celtic’s only defeat in their first seven games. Glasgow City’s only defeat came on the last game before football was suspended, a 5-0 loss to Rangers.

That victory for Rangers left them top of the table going in the New Year after only one defeat in the season to rivals Celtic. They’ll restart the season away to Heart of Midlothian. The Jambos are bottom of the table but were in much improved form before Christmas, beating rivals Hibernian and losing to Spartans 2-1 after a last minute strike.

There will also be a new face at the helm of Forfar Farmington as former Assistant Coach, Kevin McGreskin, takes over from Ryan McConville. They defeated Motherwell 4-2 at Station

Park back in October and will be hoping to replicate that result as they battle Spartans and Hibernian for fourth place in the league.

The final fixture is an Edinburgh Derby at Ainslie Park. Spartans are the home side and will look to improve upon their 2-1 defeat to Hibernian earlier in the season. After going three games without a win at the start of the season, they picked up nine points from their last four games. Hibernian are also on nine points in the league but suffered a bitter 1-0 loss to Hearts in their penultimate game before the break which has dented their chances of securing a Champions League spot.

Scottish Women’s Football (SWF) Chair, Vivienne MacLaren, said: “After a long suspension to women’s football, it’s a positive step forward that SWPL 1 now returns. I want to thank all of our SWPL clubs for their support and to the various bodies we’ve worked with to get us to this point. We will continue working for a safe resumption of all girls and women’s football as soon as possible.”

“Every season we see growing excitement for the SWPL and despite the break, I have no doubt there will be more interest than ever for today’s fixture announcement. This has been the most competitive top flight league in the games’ history. Every round of fixtures has massive implications for who will be crowned champion and for the two places in the 2021/22 UEFA Women’s Champions League. SWF wishes every club the best and encourages fans to show their support where and how they can.

“Finally, I’d also like to thank Scottish Building Society, BBC ALBA, and BBC Sport Scotland for their continued support of the SWPL. These are fantastic partners that share our aims and principles. We look forward to announcing the SWPL matches that will be broadcast for the remainder of the season as soon as possible.”