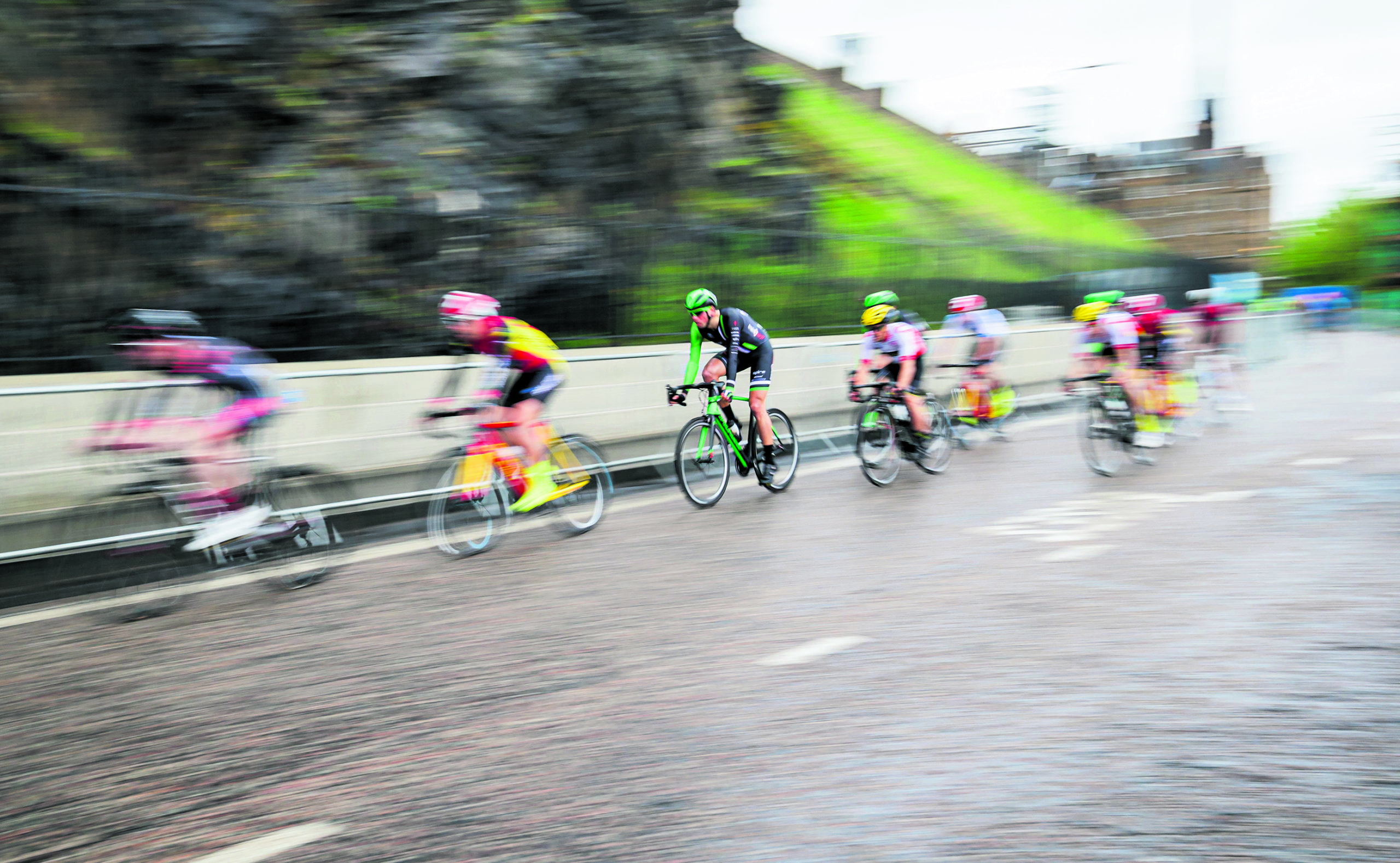 The City of Edinburgh Council will contribute £70,000 to the cost of bringing the Tour of Britain cycle race back to Edinburgh in September.

The UK’s most high profile road race last visited Edinburgh in 2017 when the Grand Depart was staged on the Royal Mile, but this time it is proposed Holyrood Park will be act as the finishing line for the stage from the Borders.

The event will be free for spectators who would get to see some of the world’s top cyclists racing through city streets. The race will be managed in full consultation with the Council’s Public Safety and Roads Teams and Police Scotland. It will be raced along roads which will be closed for a short period using what the council describe as the “tried and tested” rolling road closure technique, with teams of trained motorcycle escorts ensuring safe passage through the city.

The event is likely to bring a significant economic impact for Edinburgh, as it will attract spectators from around Britain and further afield.

These sports events are dependent on government restrictions and the Council are in constant contact with organisers. The Council’s Director of Place, Paul Lawrence, confirmed the situation with regard to all events is very fluid, and any one off payments for sports events might have to be approved by the council on an as-and-when basis.
Cllr Phil Doggart asked about the possibility of spending council funds which are suddenly cancelled, but it was confirmed that the council does not usually pay unless the event proceeds. 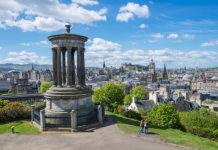 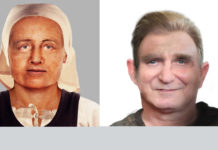 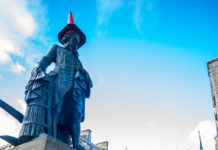 Coronavirus – the council looks back over the last year