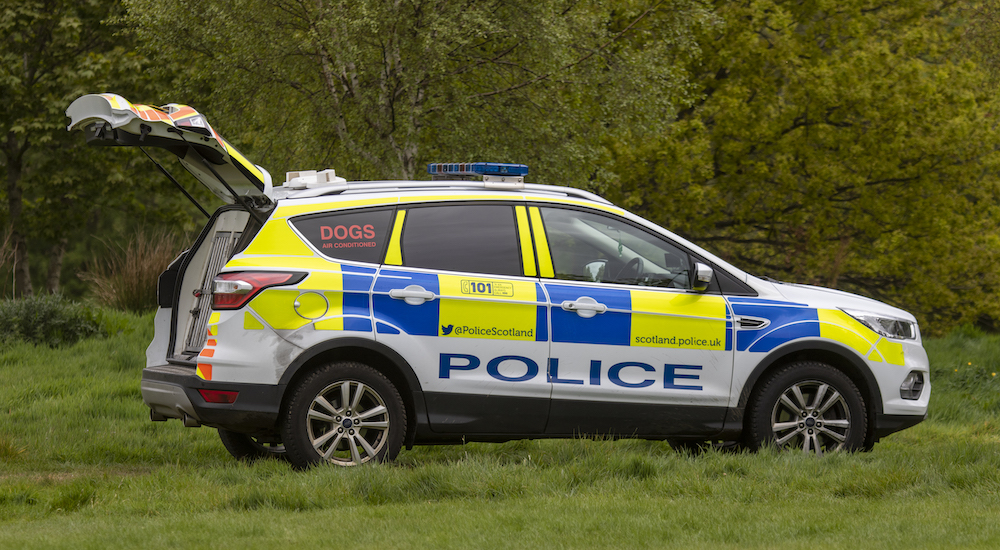 Police are appealing for information after two men were assaulted at 3.15pm yesterday afternoon on a foot bridge at Roseburn Terrace.

The two men aged 24 and 22 stopped to fix a bike on the footpath when they were approached by three men and assaulted.

The 24-year-old man was taken the Royal Infirmary of Edinburgh for treatment.  The 22-year-old man did not require medical attention.

Detective Sergeant Callum Mill of CID in Edinburgh said: “We are appealing to anyone who was in the area and who witnessed the assault to come forward.

“We are keen to trace three men, one of whom is described as being 5’9″, aged 18-19 years old, black hair swept back, tall, of heavy build and wearing a navy puffa jacket.  T

“he second man is described as being, 5’6″, of thin build, aged 18-19 years old, with a red mark on the side of face, wearing a puffa jacket with the hood up.

“The third man is described as being about 6’0″, of thin build, aged 18-19 years old, wearing a light blue top and bottoms with orange writing on the front of it, wearing a face mask and hood.

“Anyone who has information that will assist this investigation is asked to contact us through 101 quoting 2302 reference number of Saturday, 27 March, 2021.  Alternatively Crimestoppers can be contacted on 0800 555 111, where anonymity can be maintained.”