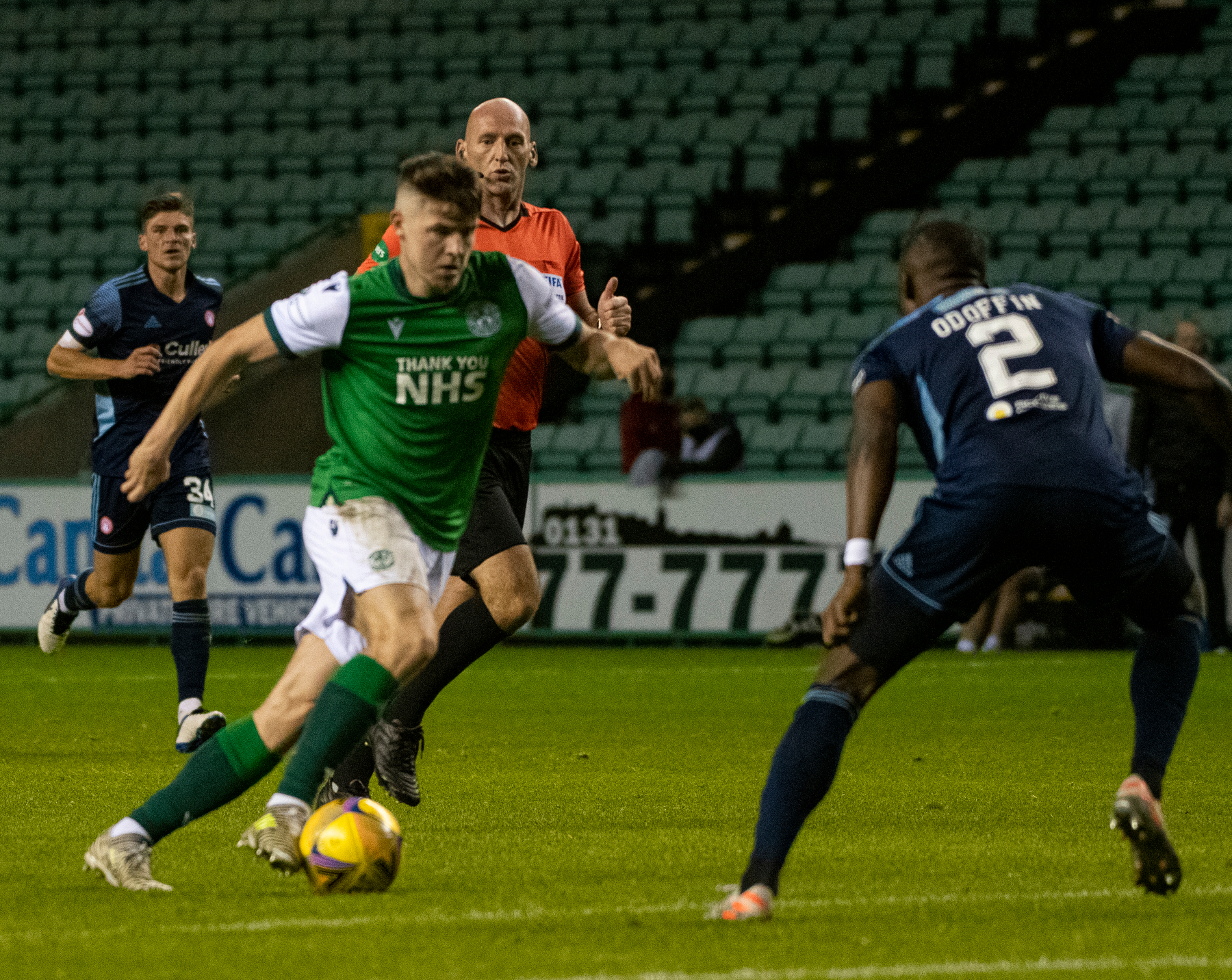 Hibs’ striker Kevin Nisbet has been included in Steve Clarke’s squad for the first time as Scotland prepare to begin their FIFA World Cup Qualification campaign.

The 24-year-old is the second top-scorer in the Scottish Premiership with 12 goals for Hibs this season.

He scored Hibs’ winner in Saturday’s 2-1 win over Ross County in Dingwall to consolidate third place on the table.

The full Scotland squad is as follows: