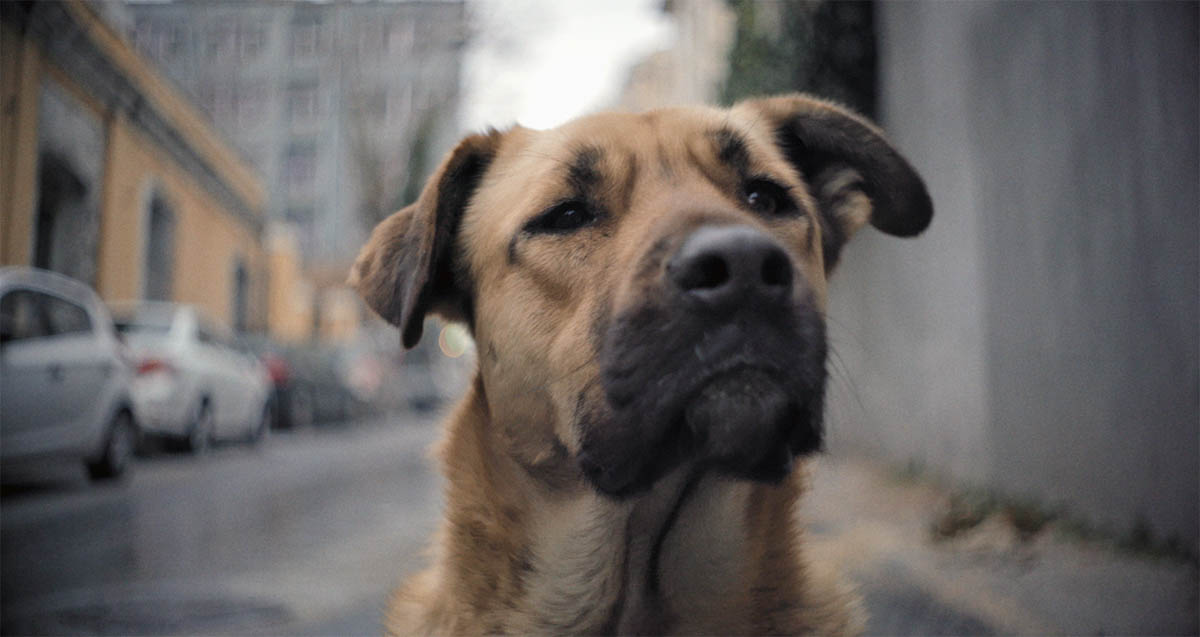 A new online streaming platform, ‘Filmhouse at Home’, which allows audiences to enjoy some of the finest Filmhouse-curated cinema from the comfort of their own home, has been launched by the team at Filmhouse in Edinburgh and Belmont Filmhouse in Aberdeen.

Live from Friday 26 March, the platform’s first titles include the award-winning Stray, a captivating documentary about stray dogs on the streets of Istanbul that had its premiere at London Film Festival, Holocaust survival drama Persian Lessons from the director of House of Sand and Fog, Vadim Perelman, critically-acclaimed documentary Poly Styrene: I am a Cliché about counter-culture icon and punk pioneer Poly Styrene and first documentary entirely in Scots Gaelic, Iorram (Boat Song) which is a lyrical portrait of the fishing community in Outer Hebrides, past and present.

Initially offering 20+ titles starting from £3.50, the Filmhouse at Home programme will grow to present a similar selection of films to that which the cinemas’ audiences are accustomed to: independent, world cinema at its best. The future programme will include, among others, Sundance-winning and now Oscar-nominated Minari.

Rod White, Head of Programming at Filmhouse Cinemas said: “We’re excited to announce the launch of Filmhouse at Home. Our brand-new video on demand platform is another way for audiences to engage with the kind of cinema on which our reputation is built. Given a percentage of the online ticket price comes directly to us, it also offers another way in which you can support us across everything we do.”

“We hope that not only will this allow fellow cinephiles a new way to enjoy our carefully-curated films before we are able to welcome them back into our cinemas, but that Filmhouse at Home will also ensure that those who are less able to venture out, or make it to our cinemas in Aberdeen and Edinburgh have a new way to access the best of independent, world cinema.”

Audiences will have 30 days to watch a film once purchased and 48 hours to watch a title once they click ‘play’ (exceptions apply). In the 48 hours, the film can be watched multiple times. Wherever possible films are audio described, closed-captioned or subtitled.

Some films hosted by Filmhouse at Home are only available to rent a limited number of times so audiences are encouraged to book early to avoid disappointment.

Filmhouse at Home is generously supported by the Weston Cultural Fund.