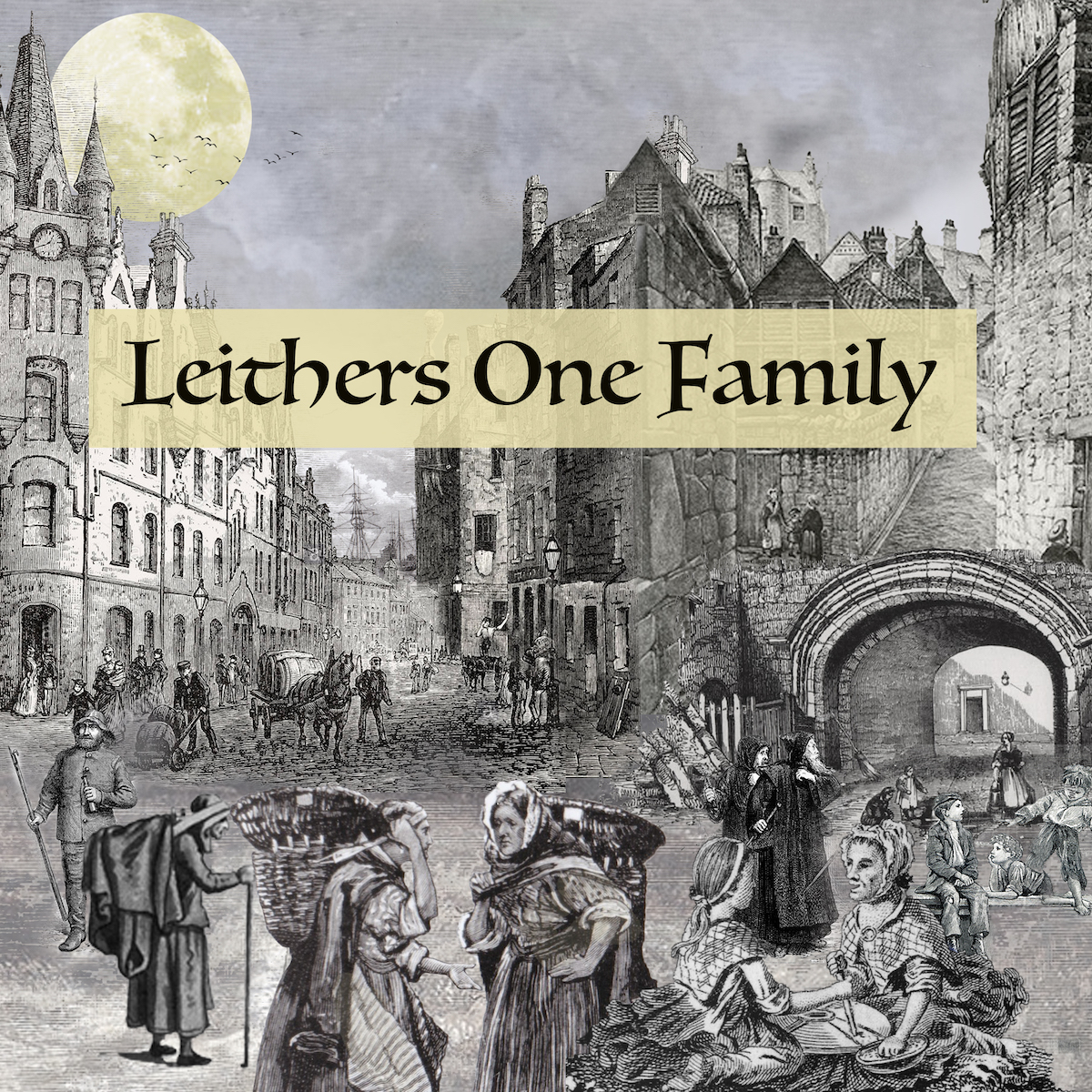 On Sunday Citadel Arts Group is back with the first in a new series of free 10 minute plays.

Leithers One Family follows the fortunes of the Preston family with 11 plays based on chapters of the novel by William Haddow. There are pickpockets, fishwives and smugglers, plagues, war and poverty.

The first play is ‘The Betrayal’ by Hilary Spiers, direction and sound design by Leither Adam Tomkins.

These brand-new audio plays will be broadcast FREE on www.citadelgoesviral.com

1. THE BETRAYAL by Hilary Spiers. When Lord Logan sells the Shore to the Edinburgh baillies, it threatens the livelihood of honest tavern keepers Agnes and Richard Preston.

Spiers is an Edinburgh-based playwright and novelist. Her play First Do No Harm about the inception of the NHS toured the Midlands. Recently commissioned to write Mrs Siddons.)

When Lord Logan sells the Shore to the Edinburgh baillies, it threatens the livelihood of tavern keepers Agnes and Richard Preston.

2. THE PRECEPTORY by Susan Chaney. In a time of plague and religious dogmatism, Margery Preston seeks refuge in the Leith Preceptory but has to reckon with Canon Daumont.

3. THE SHIPS by Barbara Munro. Humble carter Thomas Preston is summoned to help track down a French spy, helped by streetwise prostitute Jean.

Isobel Preston cannot escape her husband’s past when the Thirty Years’ War brings death and destruction to Leith.

5. THE GIBBET by Pamela Hanlon. When ‘witches’ are executed in Leith, Rab Preston and his wife Marion struggle with inner conflicts and the rising tide of fanaticism.

6. THE RACES by Alan Mountford. Lilian rejects a rich suitor for dashing Adam Preston, and they arrange a tryst at Leith Races.

9. THE BANK by John Lamb. Prosperous Alexander Preston manages the Leith bank, only to be outwitted by a clever woman.

10. ALIENS by Laure Paterson. The persecution of Italian Leithers during WWII powerfully impacts on young Lizzie Preston and her pal Gina.

11. THE LITTLE PEARL by Rhona McAdam. Contemporary Leith may be gentrified, but it’s never possible to escape your past.

The novel LEITHERS ONE FAMILY by William Haddow (published 2020 by Camus Stone Press) is available on Amazon. 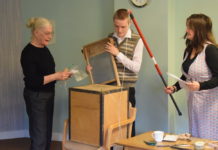 The 1950s shine for Leith tenants

Citadel put on a play in Leith