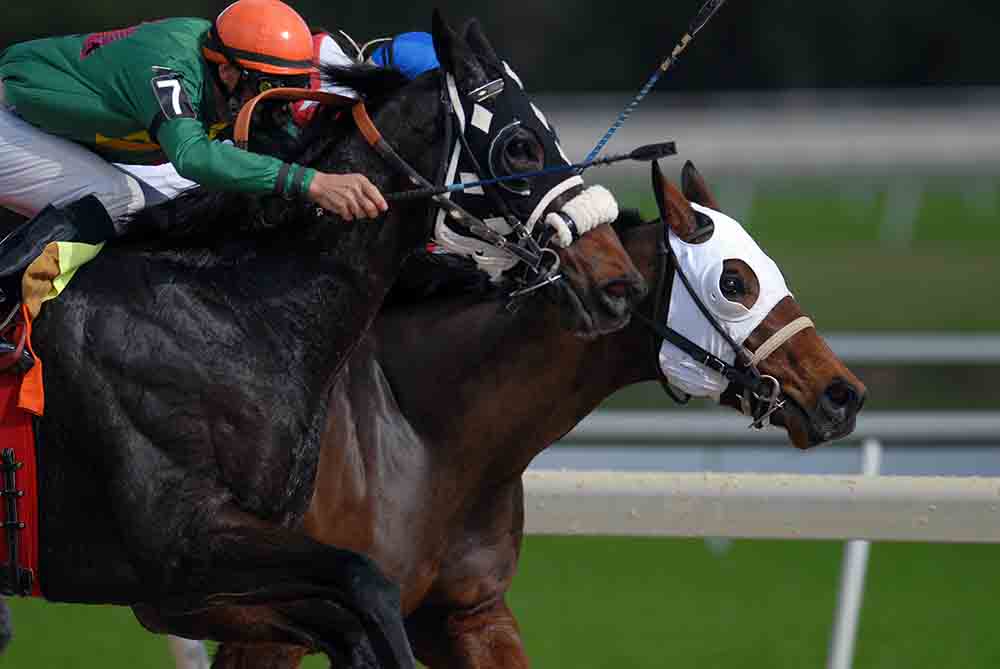 For horse racing fans, the transition from winter into spring means one thing: the Cheltenham
Festival is not too far away. Of course, this year’s Festival will have a thoroughly different feel to it,
with the meeting set to take place behind closed doors as a result of the coronavirus pandemic.

That means there will be no familiar ‘Cheltenham Roar’ greeting the horses and jockeys as they tear up
the home straight.

But nevertheless, the show must go on, and this year’s Cheltenham Festival still promises to be a
hugely entertaining affair, with the UK and Ireland’s most talented horses, jockeys and trainers
battling it out for glory over the meeting’s four days. Punters have already begun assessing the
potential winners, with the Cheltenham odds today giving an insight into how things may shape up
come race day.

With so much excitement on the near horizon, let’s zero in on day two of the Cheltenham Festival,
and see how the following races might pan out on March 17th .

Kicking things off on day two of the Cheltenham Festival is the Baring Bingham Novices’ Hurdle,
known as the Ballymore Novices’ Hurdle for sponsorship reasons. Run over a distance of two miles
and five furlongs, the race is a good chance to see some up-and-coming talent in high-stakes Grade
One action.

Last year, the Gordon Elliott-trained Envoi Allen got the win, but it’s anyone’s guess
which horse will earn top spot this year.

According to the latest odds, the main contenders include Gaillard Du Mesnil, Appreciate It, Bob
Olinger and Bravemansgame.

With favourite Gaillard Du Mesnil, it’s a chance for Willie Mullins to
earn further success in the Cheltenham Festival, as the five-year-old has emerged victorious from his
last two outings.

The second race of day two is the Brown Advisory Novices’ Chase, which up until last year was
known as the RSA Insurance Novices’ Chase, and it’s another opportunity to see some of the
potential stars of the future battle it out. The field of participants will be hoping to follow in the
footsteps of Champ, who earned a sensational win for trainer Nicky Henderson by charging through
at the last to nick first place.

The odds-on favourite this year is Monkfish, who last year triumphed in the Albert Bartlett Novices’
Hurdle at Cheltenham, and has since won three races in a row for trainer Mullins. Other horses with
a chance at victory include Royal Pagaille (if not run in the Gold Cup), Latest Exhibition and Eklat De
Rire.

This year, the field is set to be stronger, and the favourite is the aforementioned Chacun Pour Soi,
trained by Mullins. But there will be some stiff competition in the shape of Nube Negre, Politologue,

A Plus Tard and, of course, Altior, who won the race twice in a row in 2018 and 2019. The race to Cheltenham on Betfair Exchange is is well and truly on!

Closing things out on day two is the Champion Bumper, a race run without jumps and a chance to
see some real speed demons show their wares. Mullins and jockey Paul Townend were victorious
last year with Ferny Hollow, a win which kickstarted Mullins’ run to win the Leading Trainer accolade
at the 2020 Festival.

The race looks difficult to call this year, and Mullins’s best shot is Kilcruit, who leads the betting at
around 13/8. But it’s by no means a done thing, with Sir Gerhard, Eileendover, Three Stripe Life and
their various connections hoping to cause a stir in the National Hunt Flat race.