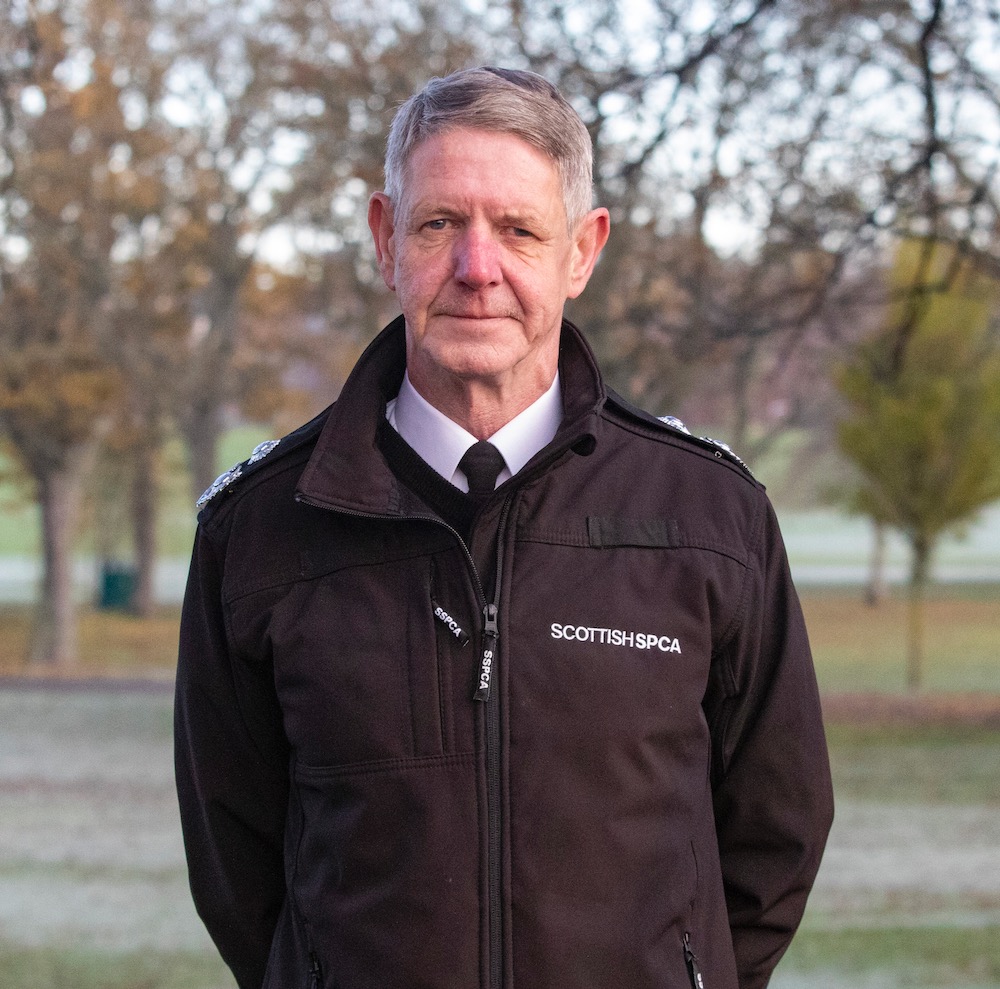 The Scottish SPCA is appealing to animal lovers across the country for support as its centres hit capacity. This new campaign is a result of the welfare issues that have arisen from the pandemic and asks that you don’t let animals suffer.

In 2020, they continued to be there for animals and people despite the challenges of the pandemic. Over 136,000 calls were made to the animal helpline and their frontline team attended an average of 214 incidents each day, which totalled almost 78,000 over the year. 3,369 animals were rehomed and over 7,000 wild animals were admitted to our National Wildlife Rescue Centre.

The charity cared for over 1,300 animals seeking temporary refuge which includes those involved in legal proceedings. 317 animals caught up in court cases were cared for over the pandemic.

They are dedicated to preventing animals from suffering. Angus the Pomeranian crossbreed was just weeks old when he had to be put to sleep due to having parvovirus.

Many pups from the low-welfare puppy trade become very unwell. Disease among pups is rife due to the appalling conditions they are kept in and these can be fatal.

Chief superintendent Mike Flynn said: “Unfortunately the pandemic has seen a rise in the number of puppies being sold. The pups are bred for financial gain with no thought given to the welfare of the puppies or their mums.

“We are dedicated to disrupting the multi-million-pound low-welfare puppy trade. Our undercover special investigations unit rescued over 150 puppies from dealers and ferry ports in 2020.”

Mike continued: “Our centres have hit capacity and we desperately need the support of the animal loving Scottish public so that they don’t let animals suffer.

“We will continue to be here for every person and animal, like Angus, that needs us in all communities across Scotland.

“Every single person who signs up to support us with a monthly donation will be making an impact and will allow us to rescue animals. We receive no government funding and are entirely reliant on donations from the public.

To find out more about the #DontLetAnimalsSuffer campaign and becoming a member visit here.

If anyone is concerned about an animal, please do not hesitate to contact the confidential animal helpline on 03000 999 999.