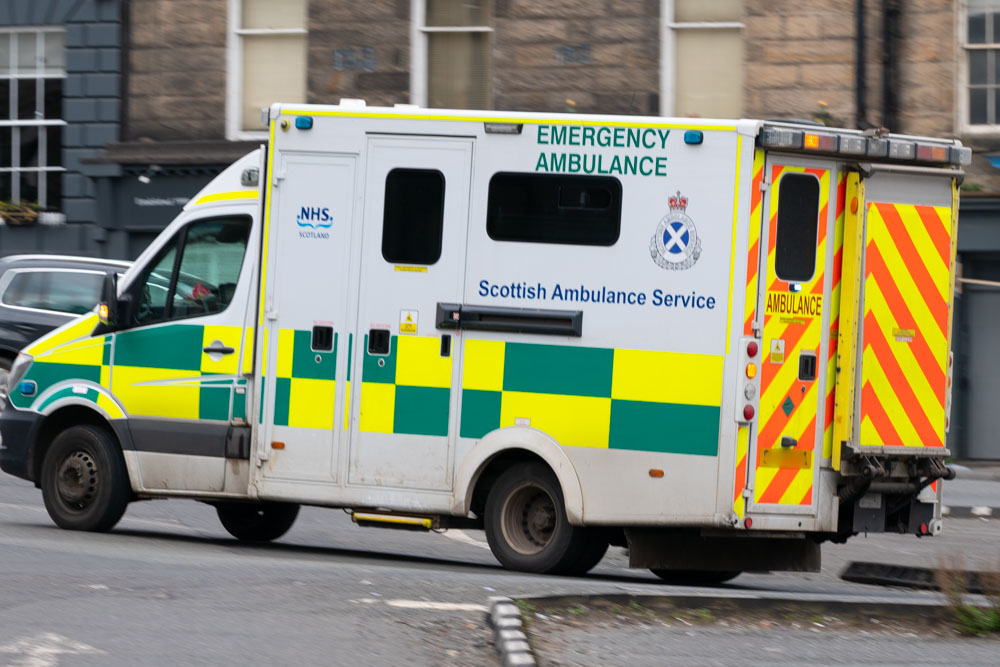 Police are appealing for witnesses after a man was found injured in the south of the city of Edinburgh after riding an electric scooter.

Shortly before 12.15am this morning a witness contacted emergency services after finding a man injured in the roadway on Ferniehill Road.

Officers and the Scottish Ambulance Service attended and the 40-year-old rider was taken to hospital with serious, but not life threatening, injuries.

Enquiries are ongoing to establish how he came to sustain his injuries and officers are asking anyone who may have seen the rider prior to him being found injured to contact police.

Police Constable James Lamb from Police Scotland’s Road Policing Unit based in Edinburgh said: “First and foremost we are seeking to understand how the man became injured. He suffered a head injury and was found in the eastbound lane of Ferniehill Road, just off Gilmerton Road, near to the junction with Ferniehill Avenue.

“I would ask anyone in the Moredun and Gilmerton areas who may have seen a man riding an e-scooter late last night, or any properties who may have private CCTV covering the area, to check their systems to see if this can help our enquiries.

“Similarly any drivers in the area who may have seen the rider prior to him being found injured, and especially if recording with dash cam, should provide any relevant information or footage to officers as soon as possible.”

Those with information should contact Police Scotland on 101 and quote incident number 0019 of 3 February. An anonymous report can be given to Crimestoppers on 0800 555 111.