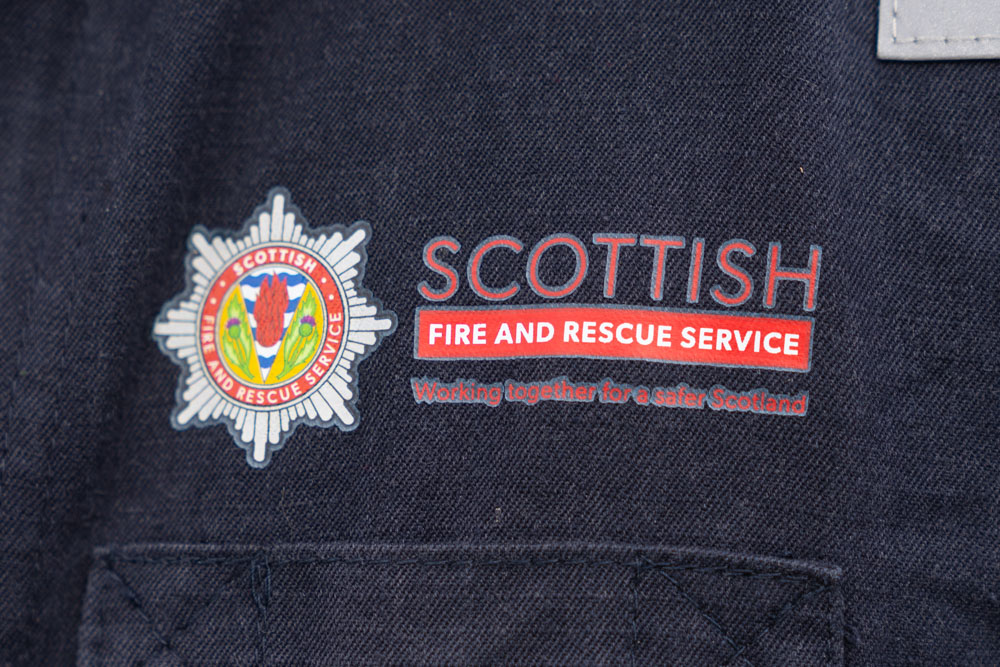 Uphall Golf Club has been left “devastated” by a fire which took place during the early hours of Saturday morning.

Firefighters worked through the night to extinguish the blaze and club asked members to assist the emergency services by not attending the premises.

Scottish Fire and Rescue Service were called to the scene at 1.35am and discovered a ‘well-developed’ fire, the cause of which is unknown at this time.

A SFRS spokesman said: ” We were alerted to reports of a building fire in Uphall, West Lothian. Operations control mobilised 10 fire appliances.

“Firefighters were met by a well-developed fire at Uphall Golf Club.”

The club issued a statement on social media which said: “It’s now clear that the fire has had a devastating effect on the Clubhouse.

“Please can we ask that you help us and the emergency services by not trying to visit at this time.

“Thank you all for your kind words and support at this sad time for the club.”