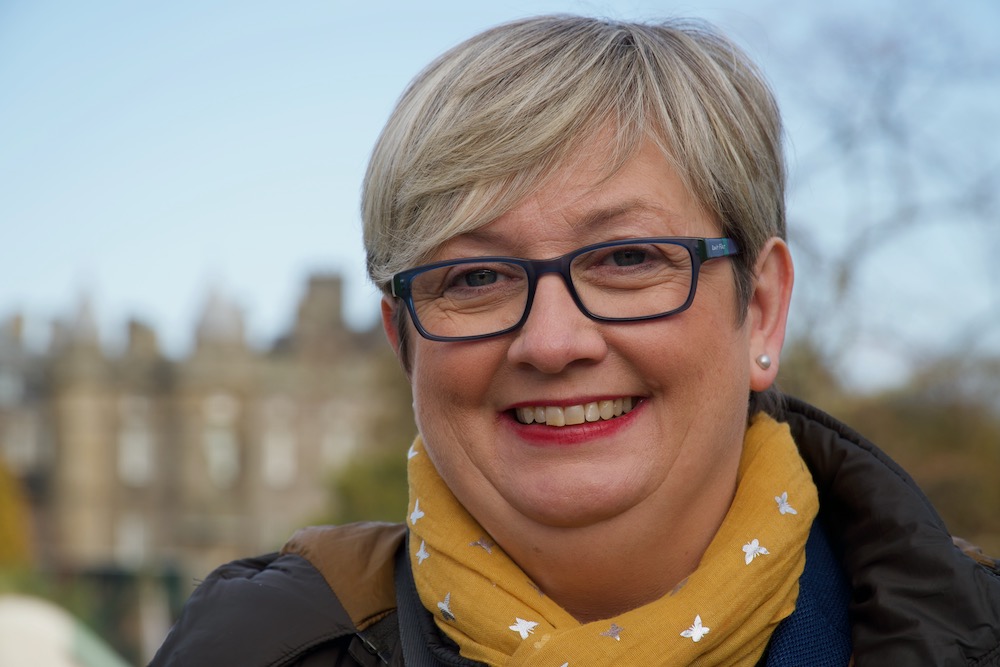 Police are investigating following a report of “threatening communications” being made online toward SNP MP Joanna Cherry.

Cherry had been the SNP justice and home affairs spokeswoman at Westminster but was replaced during a reshuffle by Anne McLaughlin.

Yesterday she tweeted: “Action and inaction have consequences. Tonight I’ve received a vicious threat from a man to my personal safety.

“The matter has been reported to Police Scotland and I’m somewhere safe. Thank you for all the lovely messages of support.”

A Police Scotland spokeswoman said: “Around 7pm on Monday, February 1, officers received a report of threatening communications having been made online. Inquiries are ongoing.”