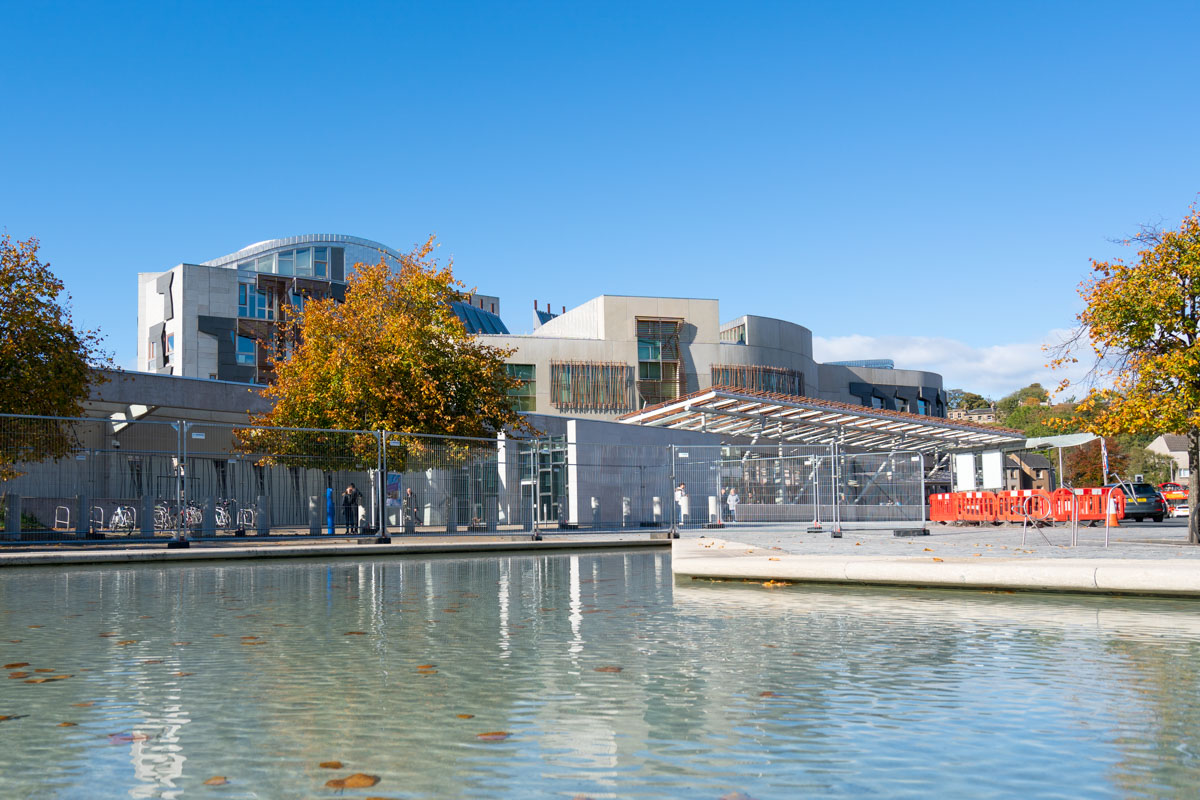 We are being told to stay in our nest boxes for another two months. The route out of Lockdown seems to get longer each time, despite the astonishing success of the vaccination programme.

Almost a third of the entire Scottish population have been given their first dose, including all in the older groups and all front-line carers.

Staying at home is the new normal, unless you are an “essential worker” or a young child at school. So homes, and houses in general, have become of special interest to us.  We are like birds fussing over our little boxes, making them more comfortable or wishing for something better.  DIY sales are up by a fifth. The average house price in Scotland rose by 8.4 per cent in 2020 to £163,000.

Not everyone, of course, is so lucky. The housing campaign Shelter says local councils are dealing with over 30,000 homeless people. We are simply not building enough “affordable” flats and houses.  These lower-price homes are built by local councils or housing associations or homes built for rent, together they make up nearly 40 per cent of all homes.

The Scottish Government has a target of building 10,000 affordable homes each year but only 7,000 were built last year and 9,000 the year before.  My own expanding city of Edinburgh has a plan to build 20,800 affordable homes by 2027 and to zone land for a further 22,600 private homes.  I only wish they were not planning to build 800 of them in my local park. There are plenty of empty shopping malls, old office blocks, abandoned docklands, golf courses, barren fields and disused graveyards where they could go.

But as I look out of my own nest box, I see spring starting to arrive. The weather has turned mild this week. Snowdrops, crocuses, even daffodils, have pushed a tentative green shoot above the ground. People have begun to talk about “opening up” in the summer. The Covid numbers are all coming down, but there were still 31 deaths yesterday, taking the confirmed total to 7,084 and the suspected total is over 9,300.  So the watchword is still “caution.”

First Minister, Nicola Sturgeon, outlined her latest route map out of Lockdown on Tuesday.  From 15 March, if all goes well, more pupils will go back to school. Outdoor sports for young people can start again. Regular care home visits will also be allowed by then.   After Easter, on Monday 5 April, religious services can resume, with the usual restrictions on numbers. On 26 April the whole of Scotland will move down to Level 3 rules, non-essential businesses can re-open, along with pubs and restaurants.   But there was no midsummer night’s dream of total freedom, as signalled by the Prime Minister for England.  That has brought howls of despair from the holiday industry who fear losing a second season of business.

But Covid was not the only headache for Nicola Sturgeon this week. The “Salmond affair” has blown up into a major political volcano.  The Rt Hon Alex Salmond, our former first minister, is due to take the stand, as I write, at the parliamentary inquiry into the government’s handling of charges of sexual harassment made against him.  He alleges there was a conspiracy to drive him out of public life and it was led by Nicola Sturgeon, her husband Peter Murrell who is chief executive of the SNP, and the First Minister’s chief of staff, Liz Lloyd.  Ms Sturgeon, of course, says this is all a “dangerous and deluded” fantasy.

It is extraordinary how this row has escalated into such personal animosity between two former friends and comrades.  And now it is in danger of engulfing the Scottish Parliament, the SNP and the Crown prosecution service in a mighty explosion. What the voters will make of it on election day in just two months’ time nobody knows.  It’s all the more extraordinary that everyone seems to be forgetting that Alex Salmond went through a criminal trial and was cleared of all charges. I would have thought that would be the end of the matter.

Political drama it certainly is and First Minister’s Questions on Thursday was so fiery I was scorched even listening to it. As Nicola Sturgeon herself said: “Politics is not for the faint hearted.”

Drama of a less blood-curdling kind has been on the minds of Edinburgh Festival organisers. For the second year they are facing financial ruin if the government doesn’t step in with an underwriting scheme to allow at least some outdoor events to take place.  They need to know by the beginning of May in order to make plans for August.  Edinburgh Council is also wondering about our famous Hogmanay events. I’ve just filled out a survey asking for our views on whether they should go ahead and in what form. You can read and add to the consultation here.

I wonder if by December, I shall have learned to fly again or whether I’ve become too attached to my nest box.