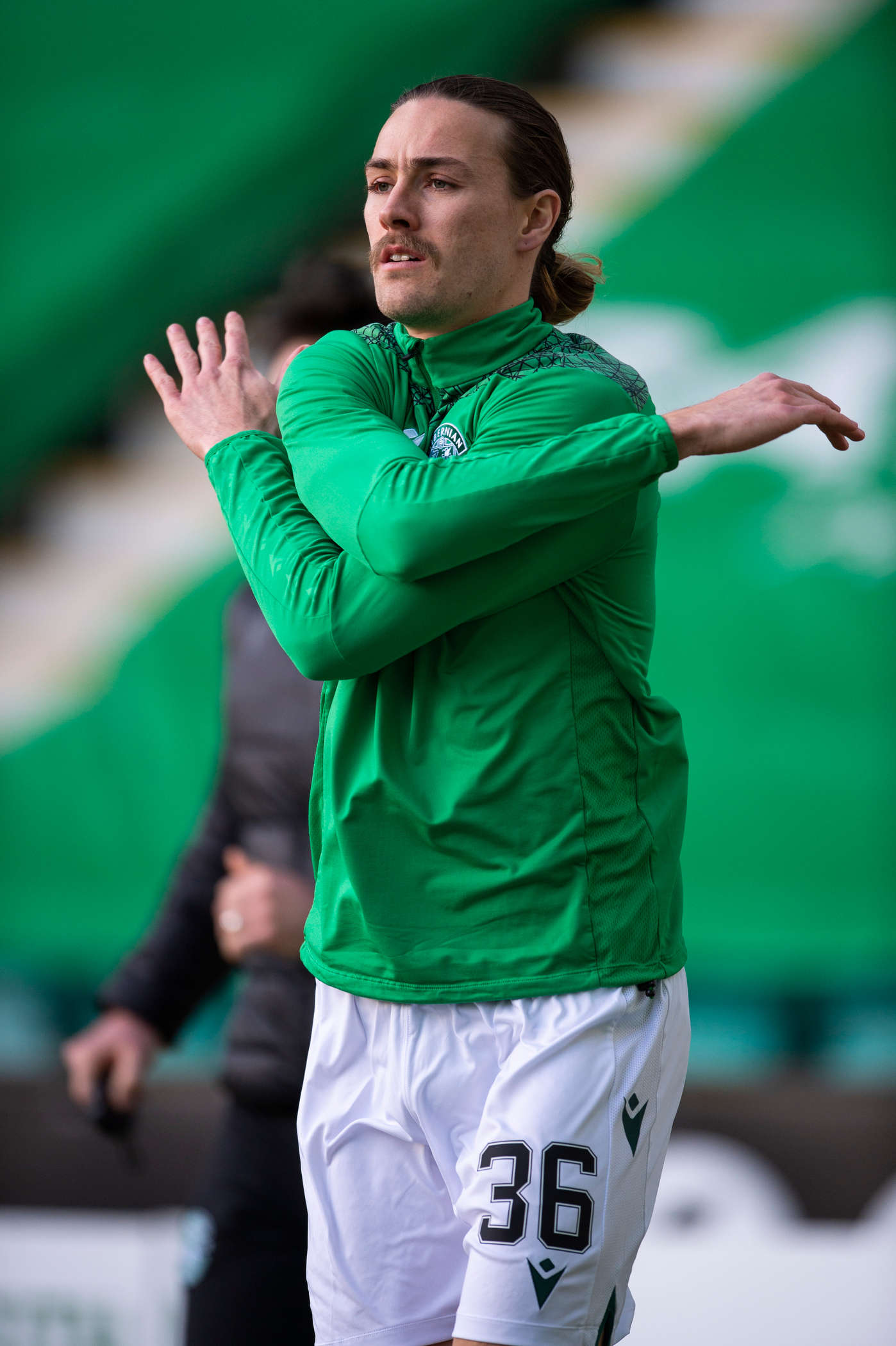 Hibs’ Head Coach Jack Ross was delighted to add two international players to his squad during the January transfer window,

Australian international midfielder Jackson Irvine was first to sign up and the 27-year-old has agreed a contract until the end of the season.

His is a  well-known figure in Scottish football having initially worked his way through the ranks at Celtic before making a name for himself with Ross County where he was man of the match in the Staggies’ League Cup final victory over Hibs.

Since then he has enjoyed successful stints south of the border with Burton Albion and Hull City.

He was later joined by former Motherwell player Chris Cadden who put pen to paper in a two-and-a-half year deal.

The versatile 24-year-old has agreed a two-and-a-half-year contract at Easter Road, having completed his move from MLS side Columbus Crew. In May 2018 he made his full Scotland debut alongside Lewis Stevenson, in a friendly game against Peru.

Head Coach Jack Ross said: “We’re delighted to be able to add a player of Jackson’s calibre to the squad and I think he’ll complement the other players that we have. Jackson has played at a high level as an international. He can go box-to-box, he offers a goal threat and he’s hungry to play. He joins us at an exciting time with some big games coming up.

“I’m delighted to get Chris on board and he’s a player I’ve admired for some time. Players like Chris are a manager’s dream because he’s intelligent enough to play in a few positions, with his athleticism and work-rate stand-out features. He’s also comfortable on the ball.

“His enthusiasm to move to Hibernian has really shone through and I’ve no doubt he will add something different to our group.”