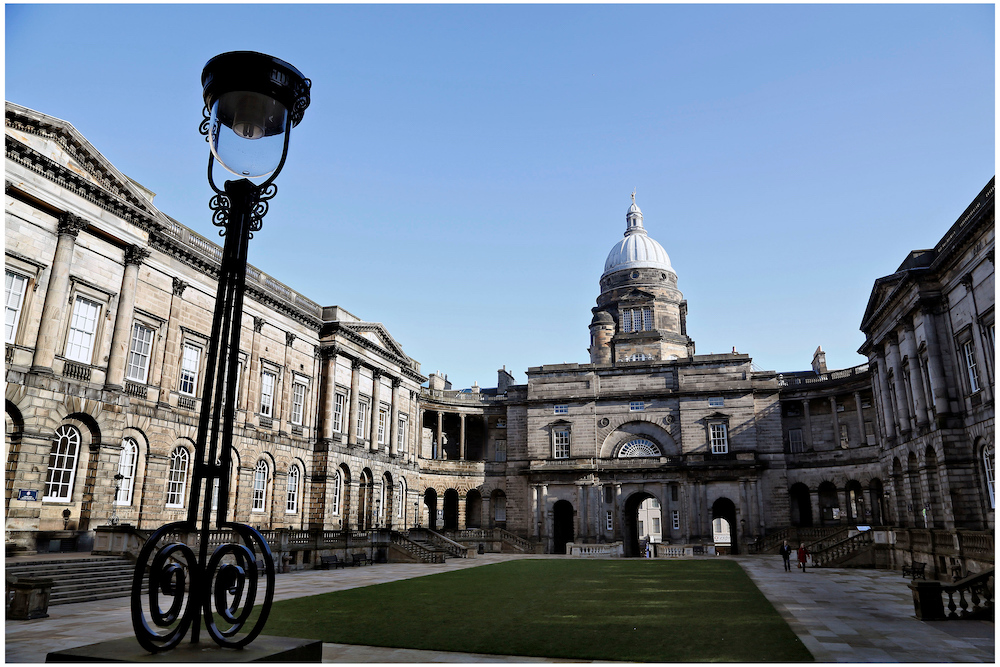 Prominent human rights lawyer Debora Kayembe has been named on Friday as Rector of the University of Edinburgh.

Ms Kayembe who came to the UK as a refugee from the Democratic Republic of the Congo, has made her home in Scotland for the last decade.

In 2019, she became the first African to have her portrait hung on the wall of the Royal Society of Edinburgh, honouring her achievements and contributions.

Ms Kayembe recently launched the Freedom Walk campaign, a civil rights movement promoting social reforms, racial justice and community harmony. She will take up her role on 1 March 2021. She becomes the third woman to fill the role since it was created in 1858, following in the footsteps of Muriel Gray and outgoing rector, Ann Henderson.

They also chair meetings of the General Council in absence of the Chancellor and work closely with students and the Students’ Association.

Established in law by an 1858 Act of Parliament, the position of Rector has a long and prestigious lineage.

This year marks 162 years since William Gladstone first took up the post as Rector at the University.

Ms Kayembe said: “I am delighted and deeply honoured to be elected as the first person of colour to hold the position of Rector of the University of Edinburgh. I am fully aware of the importance of my role at such a critical time. We are facing so many challenges: from the Covid-19 pandemic to the battles for racial justice and the reckoning from the past in the wake of the killing of George Floyd and the birth of the Black Lives Matter Movement. Respect for the values of humanity and kindness lies at the heart of all my work and I look forward to working with staff, students, and the whole University community, to ensure that everyone is valued.”

University of Edinburgh Principal and Vice-Chancellor Professor Peter Mathieson said: “I am delighted to welcome Ms Kayembe to the University of Edinburgh. The position of Rector has a long and prestigious lineage, with rectors coming from a broad range of public and cultural life. I very much look forward to working with our new Rector as we navigate our way through the Covid-19 pandemic and build a bright future for the entire University community.” 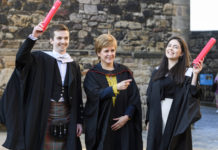 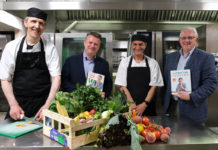 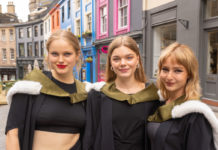 Do it yourself graduation celebrations 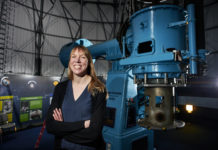 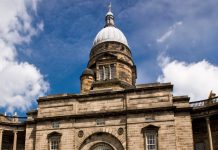 University seeks views on impact of pandemic on children