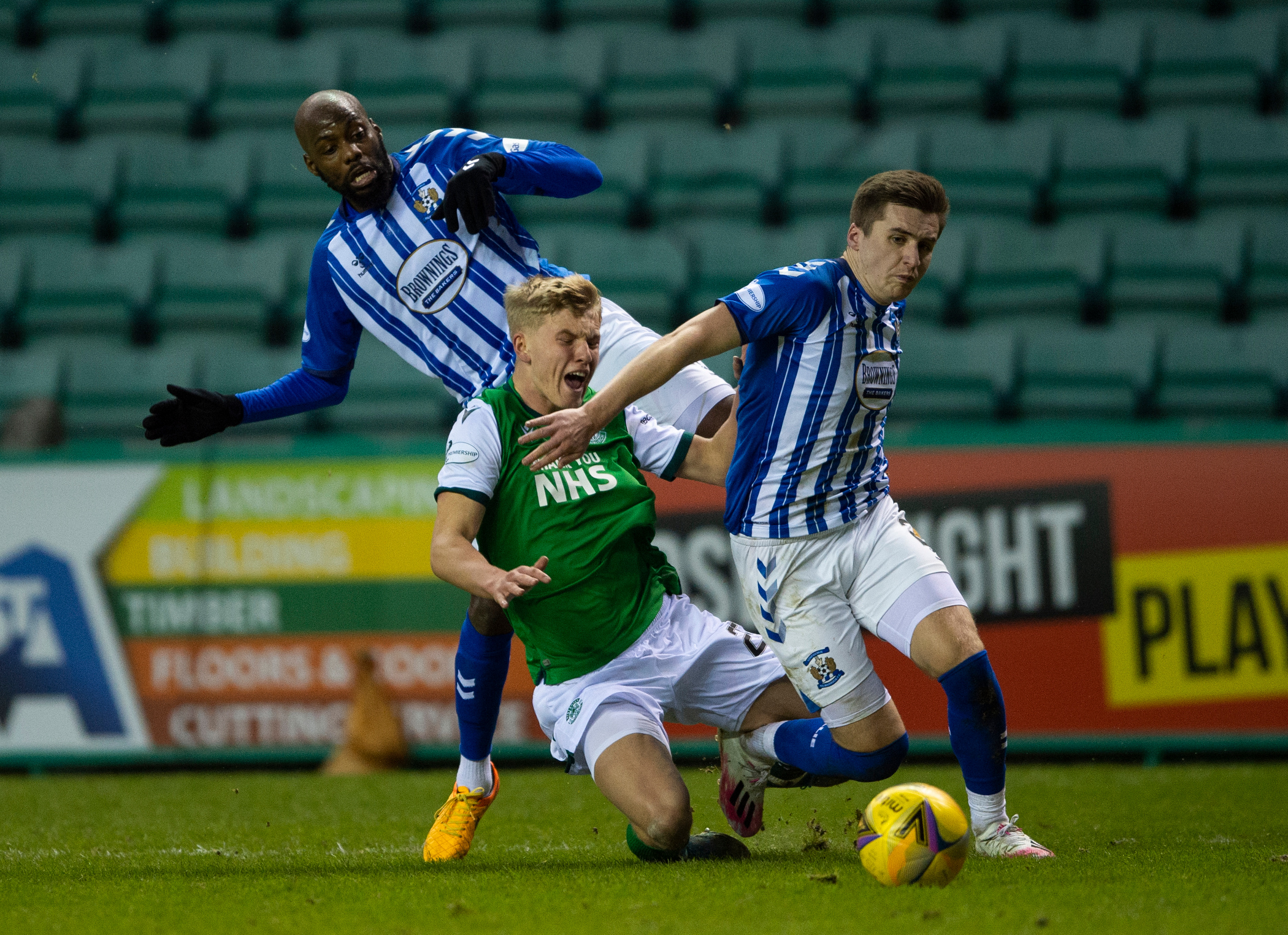 Saturday’s man of the match Josh Doig was absolutely delighted to score his first goal for the club in the victory over Hamilton Academical but was even more thrilled to secure the three points.

With the score at 1-0, the Accies were always in the game but Doig’s header from Martin Boyle’s cross secured the victory.

The youngster was in outstanding form and is currently attracting the attention of some of the top clubs down south.

After the game Doig told Hibs TV: “I’m delighted, absolutely delighted as especially at that was a big win for our season. It’s so tight at the moment so to get the three points and get that gap over Aberdeen is a brilliant feeling.

“It bounced up for me perfectly so I just shut my eyes and headered it then opened my eyes and saw it rising and thought ‘oh no’ but luckily it went in and I was delighted, over the moon.

“My first senior goal is something I’ll remember for the rest of my life, what a big moment for my family as well.

“We can’t look too far ahead as we know how hard it is but it’s another three points. Hamilton worked ever so hard on the pitch and chased every ball but we knew that we had to dig in and we did the dirty side well.

“There is always going to be setback during the season and we knew that but it’s how you react to that and we have reacted well and have started to get back to winning ways and push on from here.

“I know I have to raise my game if I want to stay in the team because we have such good left backs so it’s good to have competition for the place.”

Head Coach Jack Ross added: “It was another milestone for him and something for him to be proud of. He has done a lot this season already for an 18-year-old. The energy he showed to get in the box was good. You can see his desire to get there and his composure to finish. He technically is a good player.

“He is growing all the time so it’s another thing for him to kick off, his first senior goal and to be scored at Easter Road is fantastic.”