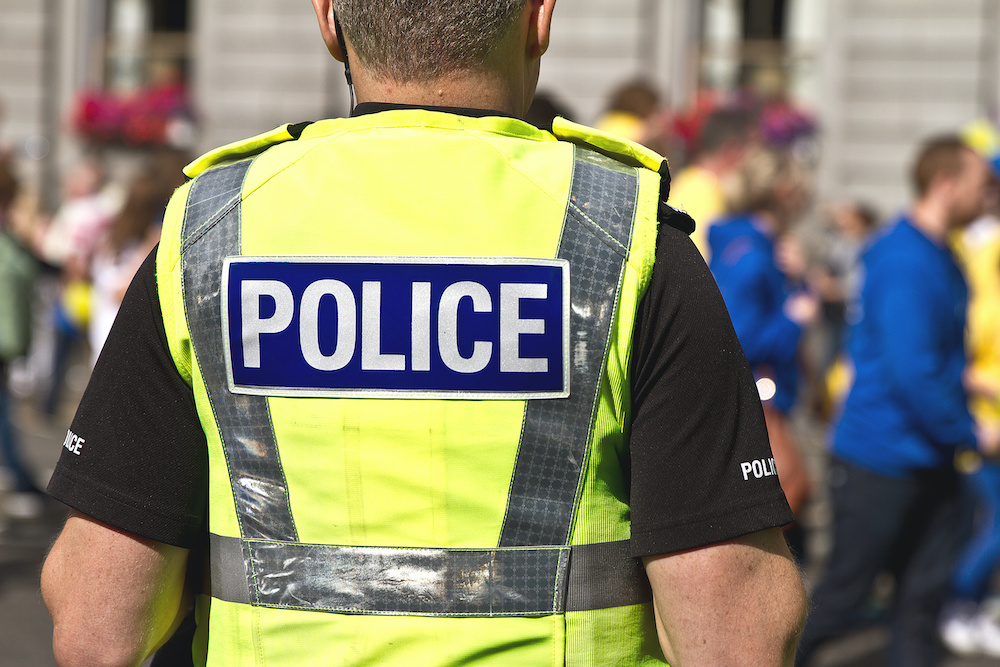 Police are appealing for information after a break in at a golf club in West Lothian.

Around 3am on Tuesday morning officers were called to a report of a break in at Deer Park Golf and Country Club on Golf Course Road, Livingston where electronic goods and a quantity of alcohol had been stolen.

The two men responsible are described as white and they were wearing dark-coloured clothing.

Detective Constable Tony Gilhooley at Livingston Police Office said: “We have been carrying out enquiries at the club and studying CCTV footage from in and around the area to gather more information and trace the two men responsible.

“At this time, I would urge anyone who may have seen these two men acting suspiciously in the area, or who has any information that will assist our ongoing investigation to contact us through 101 quoting reference number 0238 of 2 February.  Alternatively Crimestoppers can be contacted on 0800 555 111, where anonymity can be maintained.”