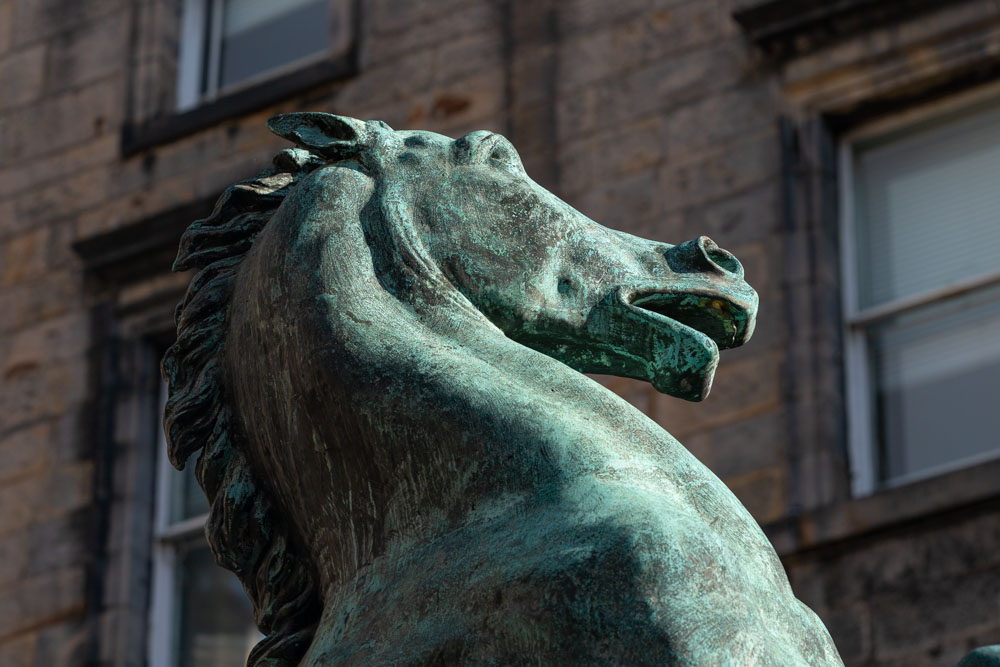 During the spell of winter weather the council took on average eight days to respond to requests to refill grit bins, but in some places that took two weeks. In other places the council has admitted it may not have yet responded.

With a yellow weather warning announced from Thursday night, now would be a good time to look at the map below and check if your nearest grit bin is actually full.

Cllr Kevin Lang posed a written question to the Transport Convener, Cllr Lesley Macinnes, about the length of time it takes the council to fill up a grit bin when notified by a member of the public that it is empty.

The answer threw up some interesting numbers.

The numbers are in the table below:

The response also showed that the council took on average eight days to respond to the refill requests, but some remained empty for two weeks and 18 of the 896 which were reported with a specific grit bin identifier remain outstanding.

Cllr Macinnes in her written answer added: “It is worth noting that in times of snow fall, ice or prolonged cold replenished grit bins can be emptied very quickly. In these instances it is far more efficient to undertake a full replenishment of all bins rather than try to attend only the ones that have been reported, which could lead to residents feeding back that only one bin (that has been reported) being refilled when there are others that are empty in the same or neighbouring street.”

The Transport Convener explained that it would take the ten council squads who are available to conduct this work, about seven days to fill all of the 3,000 grit bins in the city.

When speaking about another item also concentrating on winter weather, Cllr Lang commented: “it is an enormous task, but there are legitimate concerns over the reaction by the council to the recent spell of cold weather. Around half of the requests to refill grit bins took two weeks or more to be addressed.

“We don’t have a target response time. We don’t have a measure of what good is. But what we can do is help communities to help themselves. One of the best ways to do that is to ensure grit bins are kept full.

“I find people who want to help or do their bit but in too many instances where you have willing volunteers, there is no salt to make their area safe.

“The Transport Convener cannot be blamed for the weather, and she is right, but we can blame her for the way the council prepares and responds. The LibDems believe we can do better.”

While Cllr Macinnes has said that it would take seven days to refill all of the bins it appears that there are some which may not have been dealt three weeks after requests from the public.

The Edinburgh Reporter asked the council for some more information on how the system of keeping the grit bins full actually works:

In the September/October before every new winter season all bins are inspected and refilled if required.

They then respond to individual requests throughout the winter season but if there is a prolonged period of icy and/or snowy weather it is far more efficient to allocate all the routes and try to get all the bins checked in ‘one job lot’.

The council teams also prioritise the routes by ‘domain’ and use the thermal data provided for the gritting routes to determine where they start refilling first i.e. the South Domain is the highest/coldest area (Balerno, Currie, Bonaly, Swanston etc.)  so this is generally done first followed by the North West Domain and lastly the Urban Domain which is the warmest of the three domains.

The length of time this takes depends on how many squads the council can allocate at that given time, but normally they would expect the full rotation of all routes to take approximately 5-7 days with 10 Squads as stated.

In severe weather this may take slightly longer as the squads are also gritting and responding to emergency defects. They would at this point try to draft in help from the Parks Department to assist.

There are 70 Grit Bin Inspection routes that are allocated individually to a squad with an average of 43 grit bins per route (the spread is 15 -78). This map below shows the 70 route names and where they are located, so now is a good time to check where yours is and make sure it is full. Then if either you or your neighbours feel the need to grit footpaths nearby you will be sure of a supply of grit to do it with.

The squads are allocated a route in which they drive round and visually inspect the bin to see if it requires filling. If the bin does require filling it is refilled and marked off. If it is already full then they just mark as such and move on to the next bin.

The answer we received concluded: “The more bins that need refilled the longer the route will take…..”

Yes it really is a how long is a piece of string question!