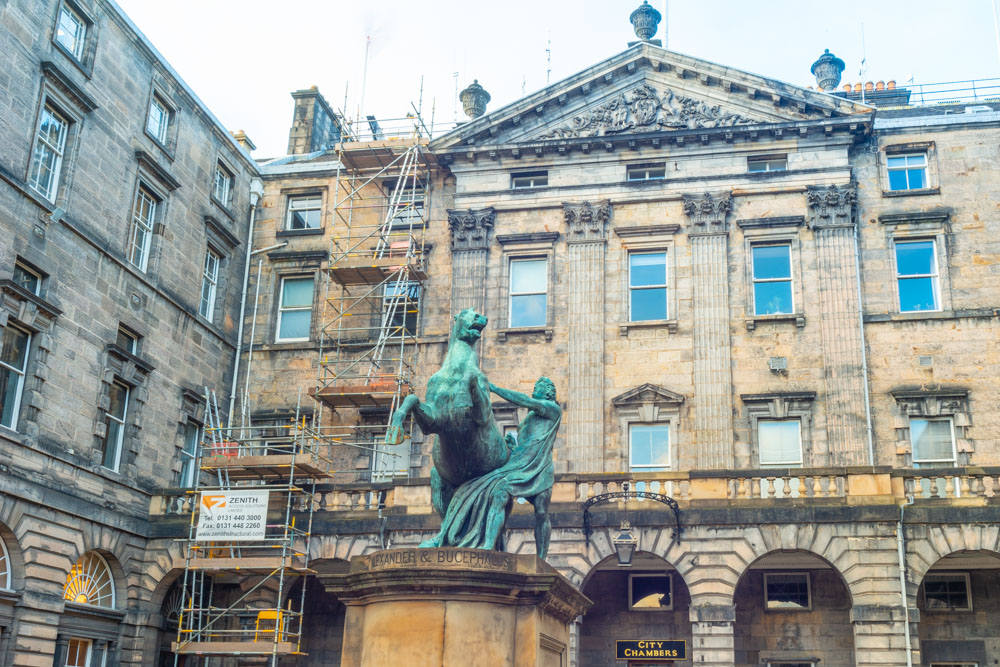 Labour Cllr Gordon Munro abstained from approving any of the proposed budgets put before the full council meeting earlier on Thursday.

When we asked him about his reasons for departing from his own party’s whip, there was no better response than to share with you the speech which he delivered at the virtual meeting.

Cllr Munro’s speech:
“Lord Provost, Fellow Councillors, Citizens
Councils in Scotland are being short changed. COSLA point out that the SNP Scottish Government Fiscal Resource Budget was increased by 3.1% yet they have chosen an overall 2.4% drop for Scottish Councils. A difference of 5.5%.
But Edinburgh is short changed even further. It has the lowest per capita settlement in Scotland for a third year in a row this year at £1585 per head and for the second year in a row falls below the 85% threshold with an average of 79.2% per head in revenue funding.
This deliberate underfunding of Edinburgh is behind the points made to us by the deputations made today by Trade Unions and citizens. It’s in the warnings given in reports by Audit Scotland in audit reports on this council and in respect of All Councils in Scotland. It has to stop and we need a Leadership that will lobby and campaign  for the city to halt it.
A good example is the Covid money from Westminster through Barnett for Councils. It took a campaign by COSLA to prise the money from the SNP Scottish Government meant for councils which Councils got six weeks later and only in tranches over a further four weeks.

The Capital Coalition agreement at paragraphs 4.6 and 4.7 commits to ‘lobby, promote and ensure that local services are adequately funded ‘. It has not delivered.

Despite pressing at Full Council and in Committee we have the lowest per capita per citizen in Scotland. For the second year in a row the flooring mechanism fails Edinburgh. Deliberate decisions . We do not have the capital we need for a growing city.
There is no budget I can support today , despite the rhetoric deployed , that does not cut as none have the funding Edinburgh needs . Holyrood has the money in the bank ,  the funding and the powers to meet the funding that Edinburgh needs . It is time for the SNP Scottish Government to give the Capital and Scotland’s Councils parity of esteem along with the Full and Fair funding we need .
That is why today I will abstain in the vote.”