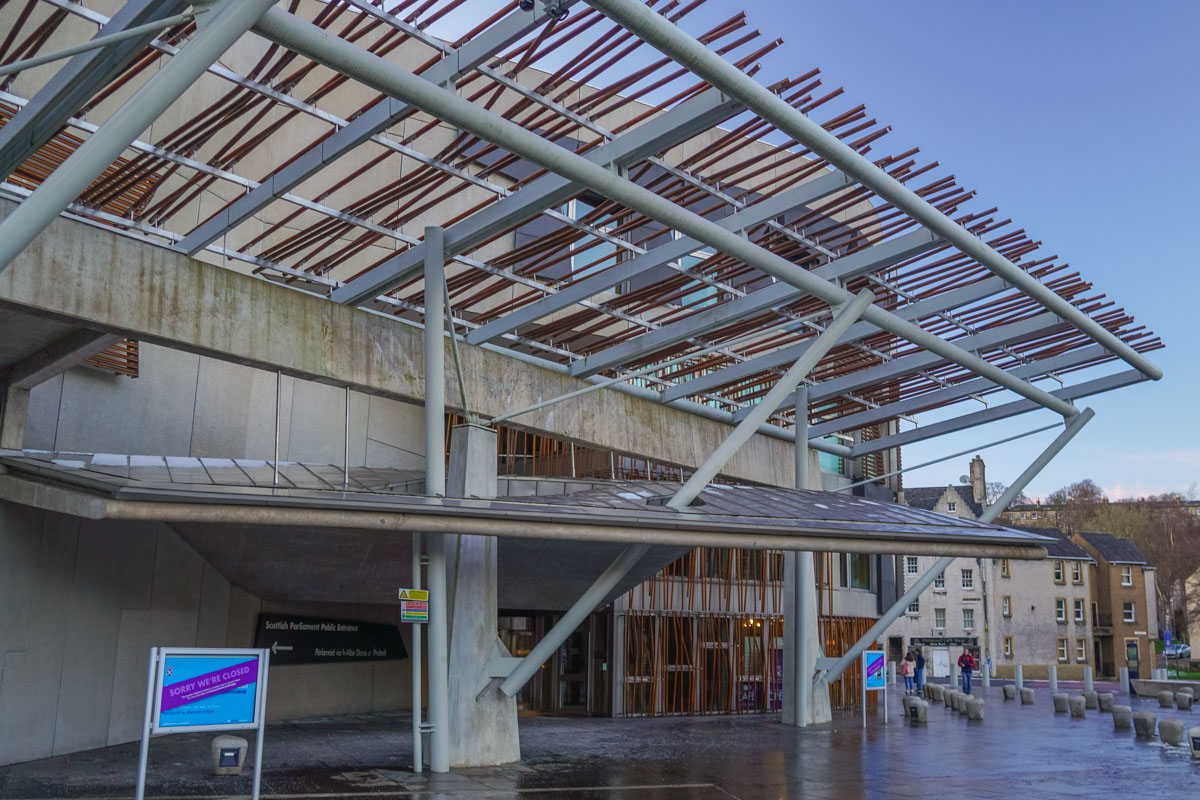 On Tuesday the Scottish Cabinet met to discuss the lockdown and what to do about lifting or continuing the restrictions.

Largely the measures will remain in place, but some new rules to try and reduce the number of Covid-19 cases in Scotland have been introduced.

The government advice is to stay at home until the end of February at least when the measures will be reviewed again.

Schools will be closed to most children for the remainder of February.

But nurseries and Primary classes 1 to 3 will return full-time on 22 February 2021 subject to a final ruling on this on 16 February.

The government is also introducing what it calls a managed quarantine system, which will apply to everyone arriving directly into Scotland (regardless of where they have come from). This will mean that the traveller will have to spend a period of isolation in a hotel. More details will be announced soon on the measures which will be introduced “as soon as practicably possible”.

There will be differences introduced to the testing regime and for example all patient-facing healthcare workers such as doctors and dentists will be routinely tested. There will also be regular testing offered to support the return of schools. All senior phase secondary school students and all school staff will be able to test at home twice a week. Testing of workforces in food processing and distribution centres will be introduced and there will be targeted community testing.

In addition from mid-February tests will be offered to all close contacts of those who have tested positive. This will allow the Test and Protect teams to identify further contacts and track and break the chains of transmission.

There will be a self-isolation Support Grant of £500 for those who earn the Real Living Wage or less or those people who receive a reduction on council tax if they cannot earn because they have to self-isolate.

First Minister Nicola Sturgeon said: “As levels of the virus continue to fall in Scotland, it becomes ever more important that we stop the virus from being imported again. The threat of new variants is real and we must be ever-more vigilant.

“That is why we intend to introduce a managed quarantine requirement for anyone who arrives directly into Scotland, regardless of which country they have come from.

“We want to work with the UK Government to avoid travellers sidestepping restrictions and arriving in other parts of the UK before travelling to Scotland, however the most effective approach to prevent this and to stop new variants being imported is for the UK Government to introduce a compulsory quarantine for anyone travelling into the UK from overseas.

“Since we still have work to do these measures will not be introduced this week and more detail will follow shortly.

“We believe that targeted community testing can play a particularly valuable role in communities where prevalence is starting to rise rapidly which is why we have expanded our testing programme to identify cases and break chains of transmission.

“Lockdown is starting to slow down the virus. But we also need to pick up the pace in our vaccination programme. We are doing that and will accelerate the programme further over the next fortnight – providing that we have sufficient supplies of the vaccine – as we work towards being able to vaccinate 400,000 people a week by the end of the month. We are making rapid progress in protecting those who are most at risk from Covid-19.”

On schooling, the First Minister added: “I am acutely aware of the pressure school closures is putting on working parents and on family life more generally.

“Our room for manoeuvre, given the current state of the pandemic, is limited. But the government is determined to use every inch of headroom we have to get children back to school.

“Based on the advice of our expert advisers, if we all agree to abide with the lockdown restrictions for a bit longer so that our progress in suppressing the virus continues, we can begin a phased, albeit gradual, return to school from 22 February.”

Scottish Greens co-leader Patrick Harvie said: “I am pleased that the Scottish Government has widened the self-isolation payment, although this does not go far enough, and Greens will bring a motion on this to Parliament tomorrow.

“However, the pledge on schools testing is most welcome and delivers on proposals Scottish Greens brought to parliament and was twice backed by MSPs.

“It is vital the return of schools is not done at the expense of safety and that it does not spread the virus further. I am pleased the Scottish Government has acted on our calls for extra staff and testing, but capacity issues remain.

“We need to look at the practicalities and implications for teacher workloads. Many young people were required, often repeatedly, to self-isolate when schools were open before Christmas, so teachers will require additional support if they are going to be expected to deliver both remote learning and in-class teaching at the same time, as well as the additional test and trace work they are being asked to do.”