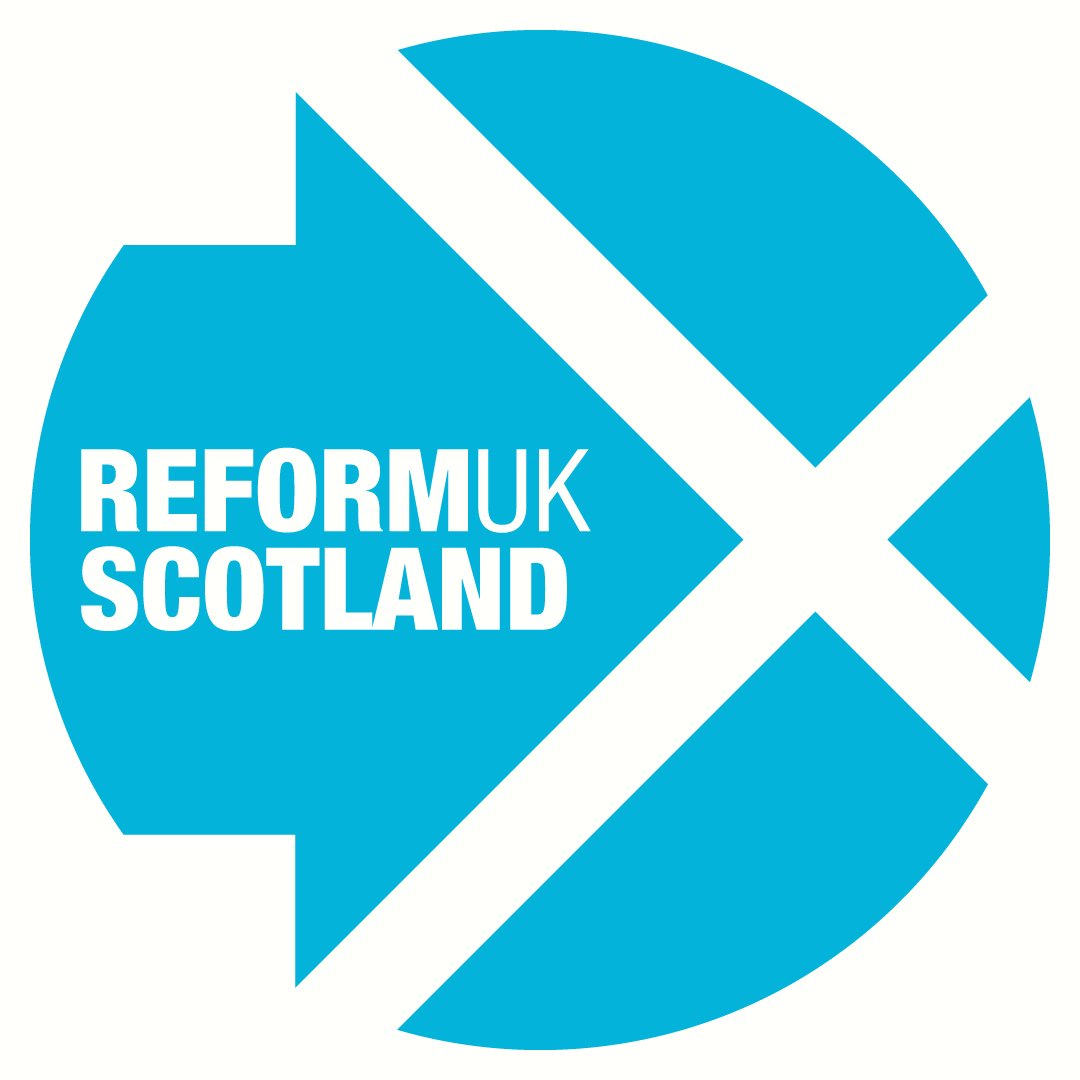 The political party Reform UK has launched in Scotland on Monday.

Michelle Ballantyne, the independent MSP for Southern Scotland, has been announced as its leader sitting in the Scottish Parliament at Holyrood as a Reform UK Scotland member. Until November 2020, Ms Ballantyne was a Scottish Conservative MSP.

Richard Tice, former MEP and Chairman of Reform UK, which was previously known as The Brexit Party until it was granted use of a new name by the Electoral Commission on 6 January 2021, said: “There is no need for any referendum for a generation – far better that existing powers, including those repatriated from the EU are used to better effect than create further bitter division between Scots and within the UK.

“There is always a need to consider how we improve the accountability and governance of our political decisions. Be it Westminster and Whitehall or Holyrood and Victoria Quay, the political class can become detached from the people they are paid to serve. We have seen this magnified by the Covid crisis with shocking levels of incompetence and centralised bureaucracy making our response so much poorer than it should have been. By all means let’s have a grown up debate about what reforms will make genuine improvements – such as devolving from Holyrood down to communities – but all within the context of the solidarity and security of the United Kingdom.”

The name Nigel Farage is undoubtedly linked to the new party. Mr Farage was formerly the leader of the Brexit party.

Michelle Ballantyne expressed the need for Reform UK in Scotland. She said: “We are pro Scotland and pro the UK because we believe it is simply the best choice for the people of these islands. Why, because it is the most successful union ever created. It has served us well for over 300 years and never so well as in the last few months as the combined power of the Union has brought us financial aid and the first and fastest vaccination programme in Europe.

“Scotland needs an exit strategy not just out of Covid but to recover from lockdowns. Children need to get back to school, healthcare needs to fully open and human beings need to be able to interact socially.

“But we must not forget that even before Covid struck there were deep rooted problems within the public sector services in Scotland. Here are a few reminders: Curriculum for excellence, Edinburgh Sick Kids Hospital, NHS Waiting times targets, BiFAb, Ferguson Shipyards, and Prestwick Airport. It is clear to many of us that government and service delivery in Scotland needs reforming. Scotland needs a reform party.”

Emphasising her commitment to the making Scotland and the UK ‘even more successful’, Michelle said: “We will make the positive case for the Union but I would also say to those who dream of an independent Scotland that without an economically strong base and a public sector that is both affordable and effective your dream will deliver chaos to the things you value.

“Unionists and Nationalists can and must come together now for the shared goal of rebuilding Scotland.

“Reform UK Scotland will champion personal choice, community response and local networks. Our policies will reflect these values and respect the basic rights of freedom of thought, speech and worship”

Reform UK Scotland will have candidates in the regional lists for the forthcoming Scottish Parliamentary elections in May, and will decide its own policy platform and choose its own candidates through a national management board drawn from Scottish supporters.