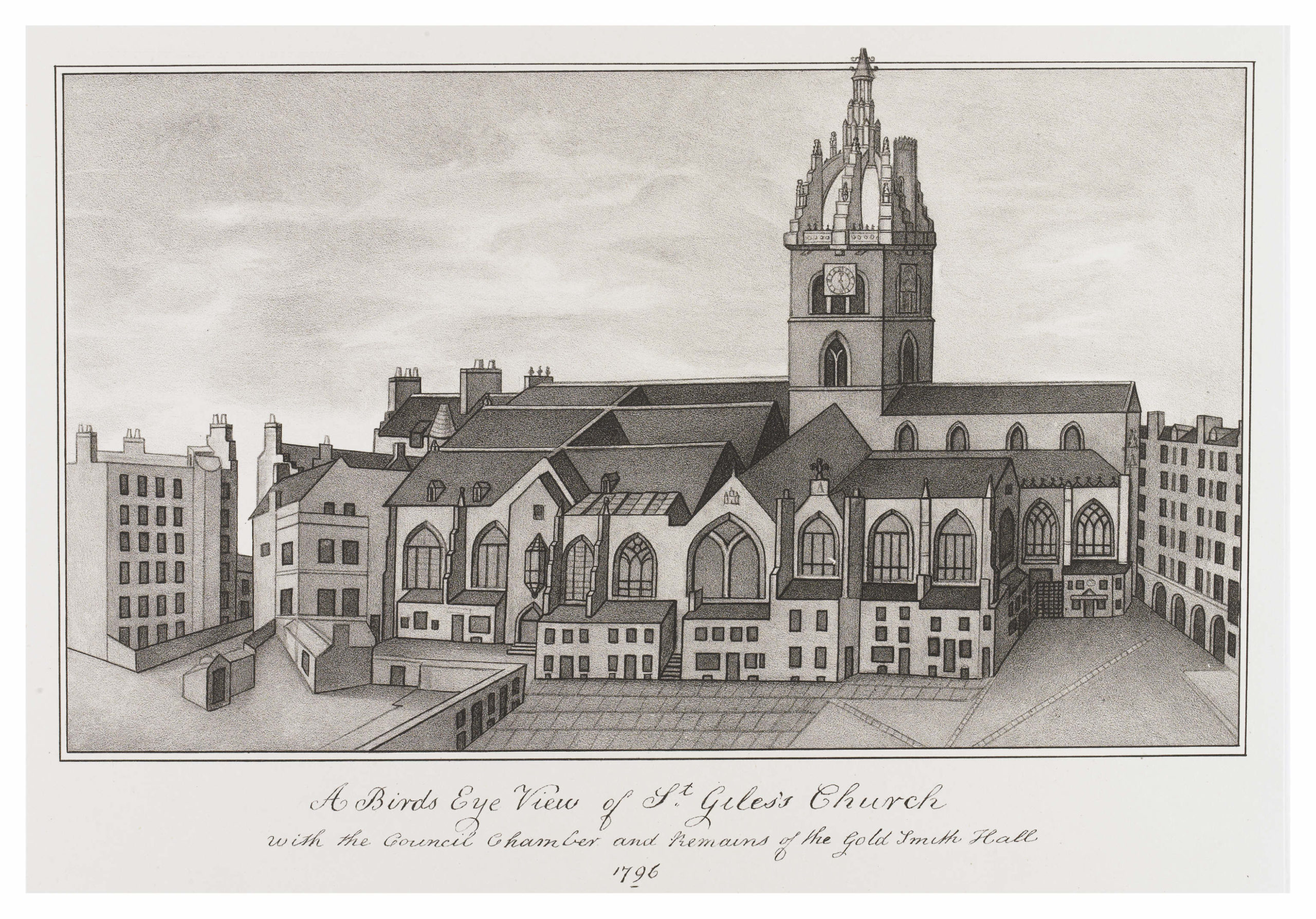 Our Town Stories is an interactive website from Edinburgh Libraries which you can use to explore Edinburgh’s history.

It is a fantastic resource for education, researchers and anyone interested in discovering a little more about the history of Edinburgh in a fun and engaging way.

The website uses images and historical maps from Edinburgh Central Library’s heritage collections to tell bitesize stories about all aspects of Edinburgh’s past from 1700 to the present day. Our Town Stories also includes story contributions from partner organisations such as Corstorphine Trust, Edinburgh City Archives, Edinburgh Zoo, Lothian and Borders Fire and Rescue Service and UNESCO City of Literature.

A redesign during the summer means that you can now enjoy the site on all devices – computer, tablet or mobile phone. Audio and video content, more historical maps and a handy search function have also been added.

The user-friendly map-based interface and timeline have been retained along with the ever-popular Then & Now images.

Library staff are steadily adding more stories so that there is something new to discover each time you visit.

The most recent new stories include these and you can see the related images below.

This bird’s eye view of St Giles’s Cathedral dates from 1796 and shows the luckenbooths which were situated on the High Street close to the Cathedral. It was at one of these luckenbooths, that William Creech lived and had a shop and where he held his ‘levees’, or parties, for Edinburgh’s literati.

A photograph dating from the late 1870s of workmen constructing filter beds at Alnwickhill reservoir. This system of filter beds worked by filtering the water through gradations of sand to remove impurities which it had picked up either at the source or through its journey to the city.

Alnwickhill Reservoir was in Liberton, to the south of the city of Edinburgh and the site has since been redeveloped for housing.

By 1806, Portobello was recognised as a fashionable holiday resort and the first bathing machines were reported around 1795.

Look out for stories coming soon about Edinburgh’s cinemas and a history of Edinburgh’s Libraries.