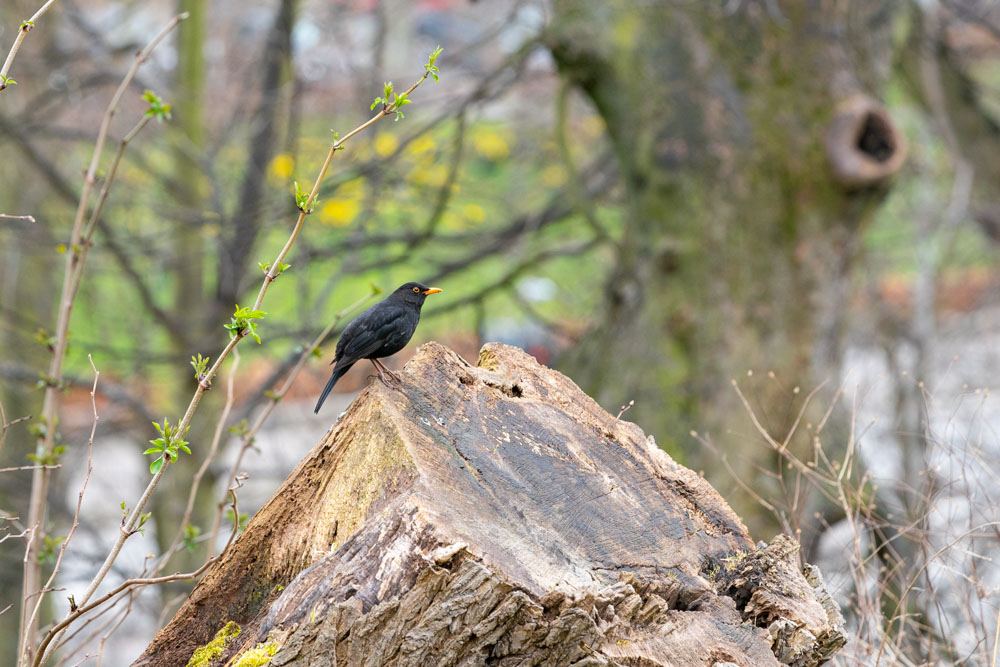 The council has received £298,055 from the Woodland Trust’s Emergency Tree Fund to help with plans to plant a quarter of a million trees in the capital in the Million Tree City project.

Last year the council confirmed their aim for Edinburgh to become a million tree city by 2030 and identified that Edinburgh has more trees than people, with 730,000 trees to around 519,000 residents.

To achieve the aim of having almost twice as many trees as people will take time, money and input from the council, property developers, public bodies which own suitable planting sites and residents according to the council report produced for a meeting of the Culture Committee on Tuesday.

When the council agreed to become part of the Million Tree City project last year the Culture and Communities Convener, Donald Wilson said: “We’re so proud that Edinburgh is already the UK’s greenest city, with more trees than people, more green space and more green flag parks than any other place in Scotland for people to enjoy. In 2019 we became the first Scottish local authority to support the Charter for Trees, pledging our full commitment to cherish, nurture and celebrate our trees. And we’re delighted to be part of the excellent TreeTime initiative whereby people can adopt or plant a new tree in the Capital.

“But we want to – and must – do even better, especially as we strive towards our hugely ambitious target of making the city carbon neutral by 2030.

“By joining the cohort of Million Tree Cities such as New York, Shanghai, London and Los Angeles, we’ll be able to substantially reduce carbon dioxide in the atmosphere to lessen the impact of climate change. It’s going to require a huge amount of dedicated partnership working but I know we collectively have both the will and the capacity to reach the million tree target, if we all pull together.

“It’s impossible to overstate the benefits trees bring to the urban landscape. They help clean our air, reduce the risk of flooding, keep us cool in the summer and warmer in winter and give the wildlife in our city a home, as well as making neighbourhoods.”

Trees will have to be planted in the next nine years both on public and private land to achieve the goal. The Woodland Trust funding will help pay for a Project Manager to head up the programme. The council will then hold a Million Tree Forum once a Project Board has been established, and hope to have a plan for delivery by May this year, with planting to begin in October.

Trees in Edinburgh are under threat from Ash Dieback, and at present the council says it is not possible to estimate how many could be lost from the disease.

Meanwhile paving over in gardens in Edinburgh means around 6.4 hectares of vegetation is lost each year. The council estimates that if just a third of those who have a garden in Edinburgh planted a tree then that alone would introduce 55,000 trees in the city.