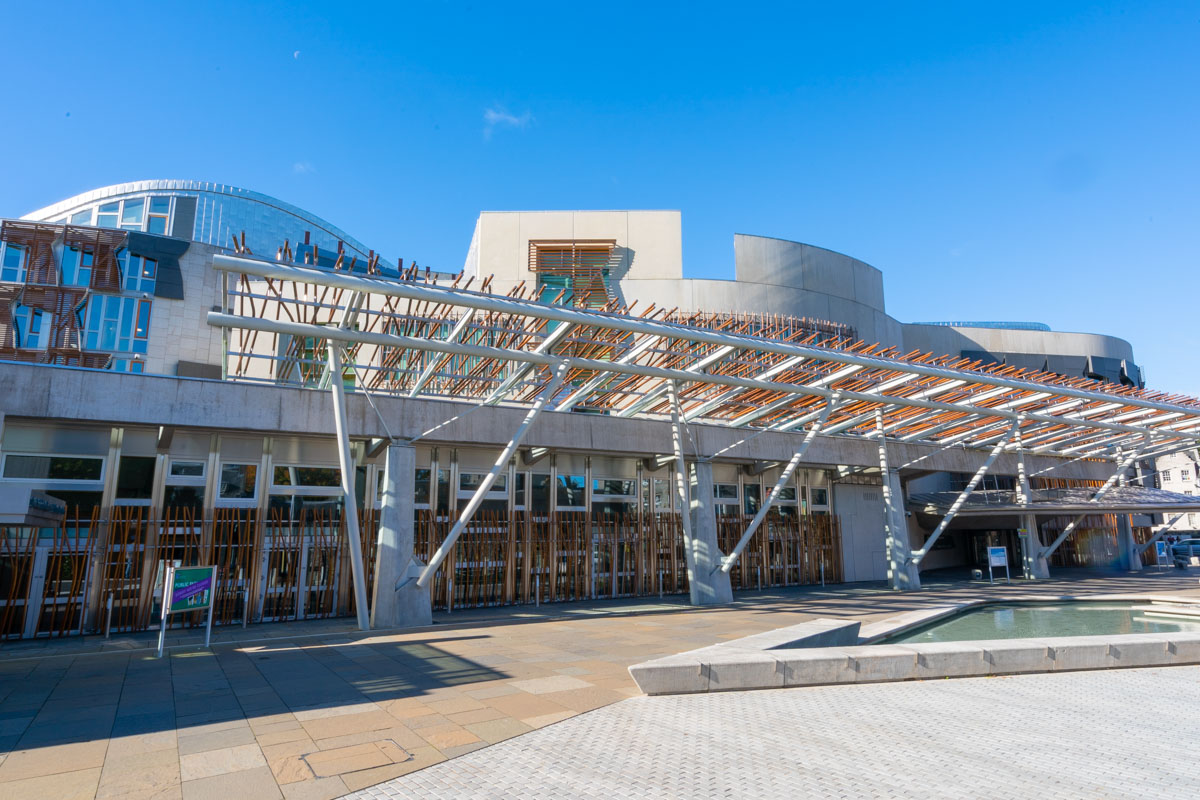 The Chancellor Rishi Sunak announced £4.6 billion in new lockdown grants of up to £9,000 for business in the retail, hospitality and leisure sectors this morning.

In the ordinary course of things, Scottish businesses in these sectors might expect that this funding will apply to them too under Barnett consequentials.

It doesn’t. This is not new money at all. The sum of £375 million which is mentioned in the UK Government’s statement as funding earmarked for Scotland is money that was already promised.

Finance Secretary Kate Forbes said: “We are both surprised and disappointed that the UK Government’s announcement of additional funding for businesses in England will not – despite the initial indications – generate further new funding for the Scottish Government or other devolved administrations.

“This is a blow to Scottish businesses, whose expectations had been raised by the announcement, and I will be writing to the Chancellor to raise the issue.

“We fully understand that while the tight new restrictions now in force are necessary to slow spread of the virus, they represent another blow for businesses. That is why we have allocated £570 million since October to helping businesses, and this sum will rise due to the number of new businesses eligible for support under the latest lockdown restrictions.

“Our priority is to ensure that assistance reaches those most in need as quickly as possible. In recent weeks we have announced an extra £185 million of sectoral support, including one-off grants for hospitality businesses, an additional £41 million top up support for non-essential retail and gyms and a £30 million local authority discretionary fund.”

Alister Jack the Secretary of State for Scotland said that The Scottish Government has already been provided with billions of pounds. He said: “As throughout this crisis, the UK Government’s priority remains to keep people safe and support jobs in all parts of the UK.

“The Chancellor has set out additional support for businesses in England. We hope the Scottish Government uses some of the £8.6 billion we have provided to support struggling Scottish businesses similarly.

“This is on top of the direct UK Government support for people and businesses in Scotland – including our furlough scheme now extended to the end of April, self-employed support, business loans and procuring and paying for millions of doses of the Pfizer and Oxford vaccines.

“The strength of the union and support offered by the UK Treasury has never been more important.”

[Barnett consequentials refers to a way of applying additional funding for England fairly across the devolved nations. Public expenditure is adjusted for Northern Ireland, Scotland and Wales when a public service funding announcement is made for England. It is a computation which applies to those parts of public spending for which The Scottish Government and other devolved governments is responsible, and is worked out on the basis of population and comparison of the increased funding which differs according to what the funding is for (‘the comparability factor’).]

The Scottish Government says it supported business in December as follows: