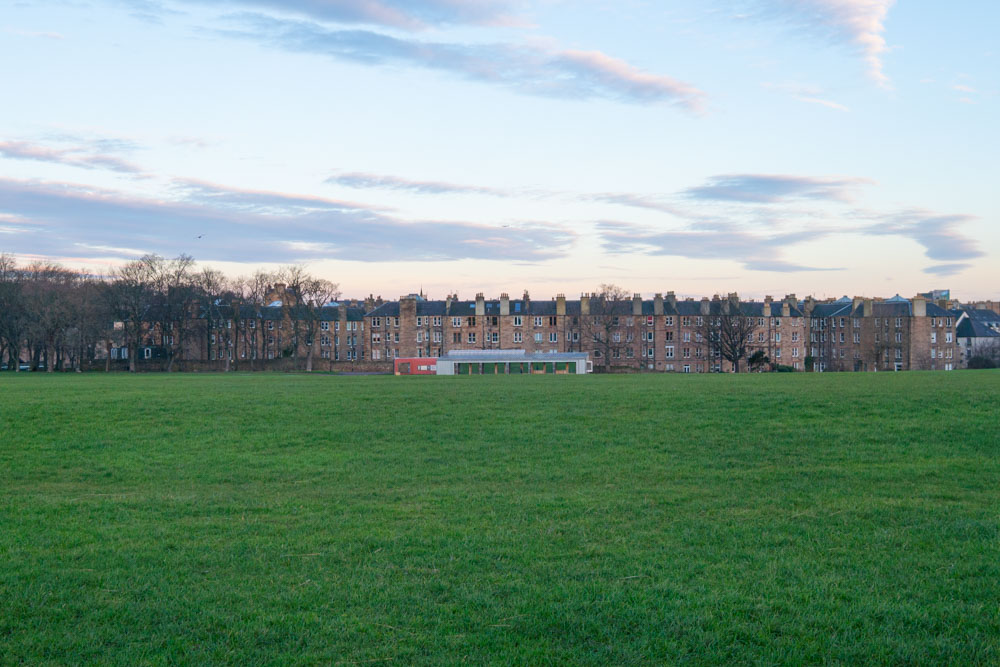 Historic Environment Scotland are being urged to open the biggest green space in Edinburgh up for those exercising, and close it to cars. Today the body in charge of looking after the Royal Park told The Edinburgh Reporter that arrangements for the park closing only at weekends will remain in place.

A HES spokesperson said: “During the last lockdown we implemented, and continue to apply a series of additional road closures to reduce vehicle use of the park and encourage access to the large majority of the Park by other means. These restrictions have included closing over a third of the Park road network to vehicles.

“In addition we have extended our existing Sunday daytime closures to vehicles to also include Saturdays. These measures will remain in place for the foreseeable future and are designed to ensure all users can safely use the Park and enjoy this space.

Cllr Maureen Child who represents Craigmillar/Portobello Ward told The Edinburgh Reporter: “This is a unique green space, loved by all and accessible from all sides of the City.  Having it free of motorised traffic, quiet, tranquil, open to people just to walk and cycle around, would be pure bliss during these tough and challenging times. “

Car Free Holyrood Park is a group which is campaigning to open the park’s roads to walkers, cyclists and wheelers. They aim to make the park safer for everyone including children and families while getting rid of the noise and pollution from traffic. They explained that around 75% of those who responded to the Spaces for People consultation supported closing the road to vehicles in the park.

Kirsty Lewin, from Spokes Porty, told us there is precedent for closing the park roads to traffic as it has been done before. Ms Lewin said: “This is an important route for cyclists, for example avoiding the Innocent Path which is often icy in bad weather, and isolated at night.

“If HES do close the roads, it would be helpful to ensure the roads are clear of snow and ice, for people who walk, wheel and cycle. Safe comfortable access to the park for disabled people is particularly important. For a longer period of closure, HES could consider having mobility aids, such as mobility scooters, available to rent or borrow, in the park.”

During the last few days those people using the park’s roads when they were closed to traffic had to take care as the surfaces appeared to be ungritted.

From 1 to 4 January the arrangements were more extensive. Roads were closed daily from 8.15am-9am and HES started reopening them to traffic again from 3pm-3.45pm when it became dark.

All of the visitor attractions run by HES were closed on 23 December owing to the impending Level Four lockdown, and will no doubt remain closed now for the foreseeable future due to the new national lockdown from 5 January 2021.