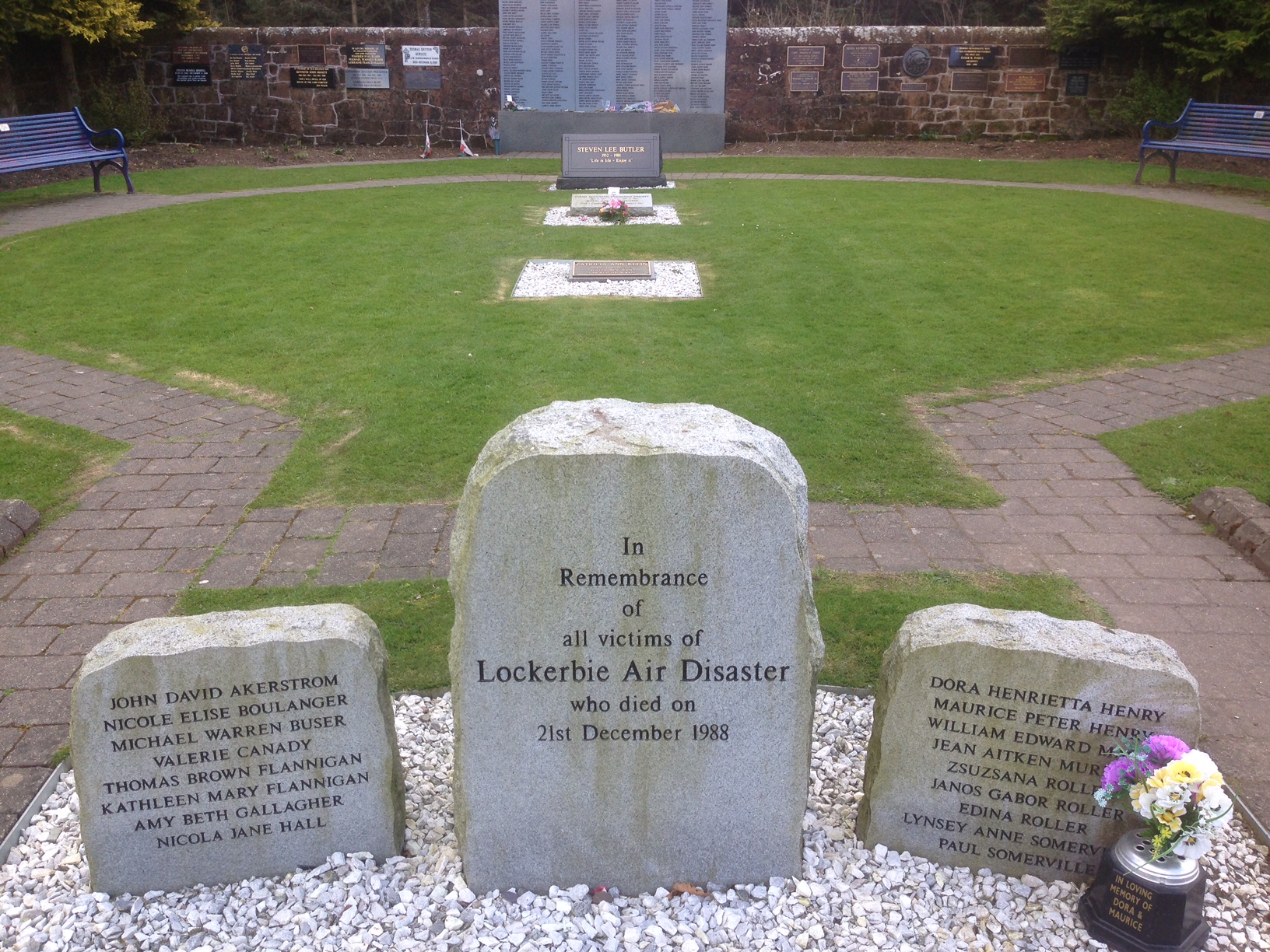 Chief Constable Iain Livingstone has issued a statement following the Appeal Court’s decision in respect of the conviction of Abdelbaset Ali Mohmed Al-Megrahi and paid tribute to the families of the victims of the Lockerbie bombing.

He also stated that Police Scotland will also continue to work with American law enforcement colleagues and other international partners on the investigation.

Al Megrahi was found guilty in 2001 of the murder of all 243 passengers and 16 crew on the flight, as well as the murder of 11 people in Lockerbie, and was jailed for life with a minimum term of 27 years.

Earlier today the Court of Criminal Appeal upheld the verdict of the original trial, which took place at special Scottish court in the Netherlands in 2001.

Mr Livingstone said: “The bombing of Pan Am 103 and the terrible loss of 270 lives has had a profound impact in Lockerbie, Scotland, and internationally.

“On behalf of the Police Service of Scotland, I pay tribute to the families of the victims who have demonstrated courage and dignity for over 30 years and my thoughts remain with them today.

“Since 1988 policing in Scotland has been committed to carrying out the largest terrorist and murder investigation ever undertaken in this country.

“Police Scotland will continue to work closely on this investigation with the Crown Office, our American law enforcement colleagues and other international partners.”

His family first brought an appeal to Scotland’s High Court of Justiciary three years ago after the SCCRC found a miscarriage of justice may have occurred.

Al Meghari’s lawyers have released a statement on behalf of his family, which said they were “left heartbroken by the decision of the Scottish courts”.