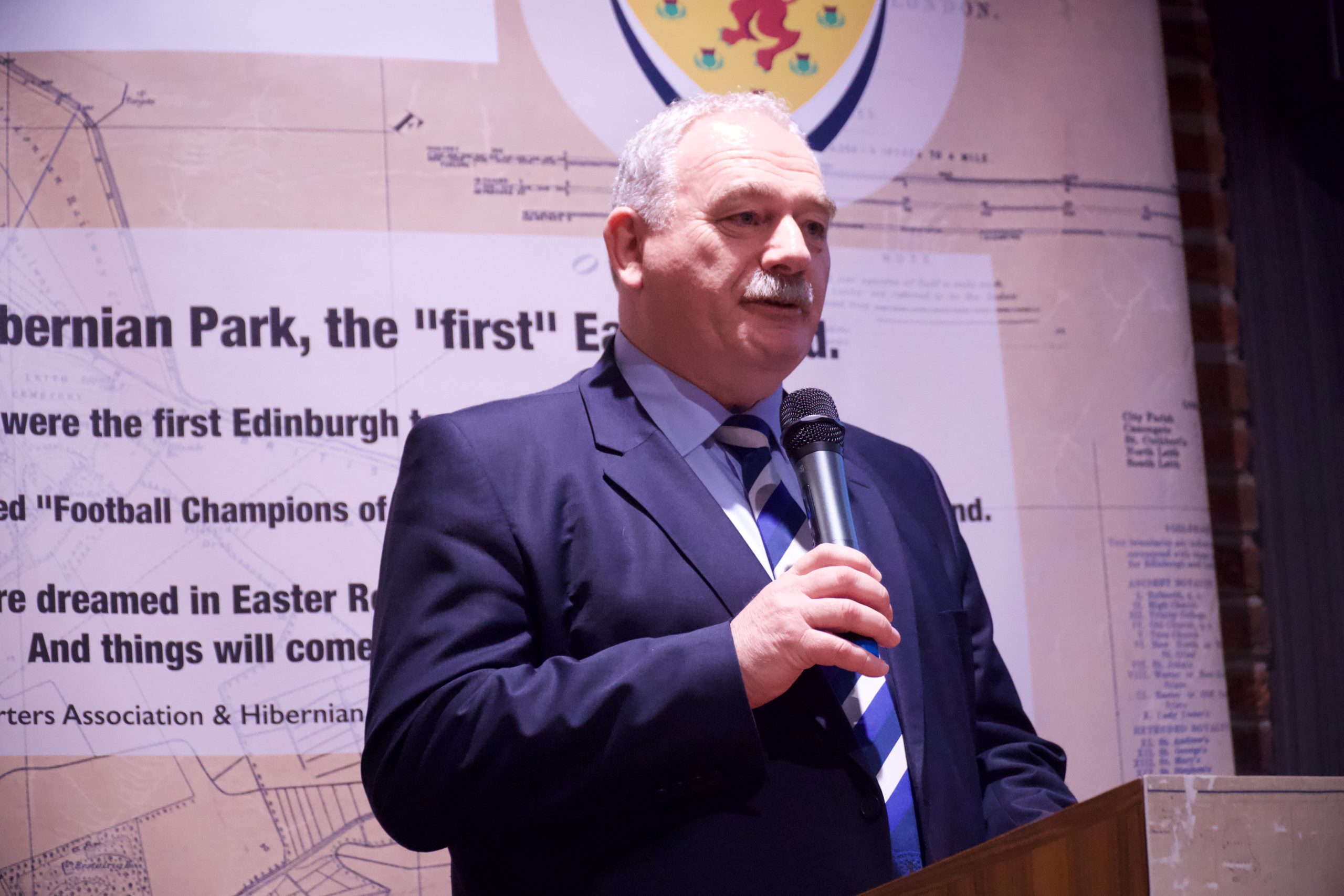 The suspension of the game below the SPFL Premiership and Championship will be for three weeks, until 31st January, and will be reviewed on a rolling basis by the Scottish FA Board in partnership with Scottish Government.

The SPFL Championship will also be able to continue provided it commences weekly PCR testing.

The Scottish Cup will also be suspended, with any matches scheduled to be played prior to the 1st February to be rescheduled in due course.

The Scottish FA Board met last night to discuss the escalating COVID-19 situation across the country and its impact on the national game at all levels.

While the updated Scottish Government guidance permits the continuation of professional sport, the board meeting, which followed a Joint Response Group discussion on the matter last Friday, nevertheless considered the implications of doing so at all tiers of the Scottish football professional pyramid, against a backdrop of increased positive cases across the country.

In particular, the board gave extensive consideration to making a decision in the interests of public health, taking cognisance of the government’s wish to reduce travel and possible contact with others whilst safeguarding commercial broadcasting contracts that sustain the professional game.

Following a meeting between the Scottish FA and the Minister for Public Health Sport and Wellbeing, both parties have agreed to impose a temporary suspension of all football beneath the Scottish Professional Football League Championship, encompassing all predominantly part-time tiers of the Scottish professional pyramid, from midnight tonight.

Based on the imperatives of acting in the best interests of public health and participant safety, whilst ensuring professional clubs’ survival, the SPFL Premiership will be exempt from the suspension, provided it continues to adhere to the stringent testing protocols.

Rod Petrie, Scottish FA President: “The Scottish FA is well aware of the efforts all clubs take to comply with the exacting protocols that were conditional on elite football being given an exemption to continue amid the pandemic.

“None the less the continuation of football at all levels has weighed increasingly heavy on me as President, my colleagues on the board and the Joint Response Group as we have watched the new strain of the virus spread rapidly.

“While the national sport has been afforded the privilege of elite sporting exemption, the risk of mass transportation of untested, largely part-time players is something that cannot be sustained as the cases continue to rise and available hospital beds become increasingly scarce.

“After discussions with the SPFL, the Premiership and Championship will continue on the proviso that both adhere to the existing testing regime. The vast majority of teams in those divisions are full-time professional clubs and so the risk of transmission remains manageably low. The cost implications to lower-division clubs was one factor but so too the realisation that many – with some notable exceptions – consist of part-time players who are either prevented from working due to the virus or have to work.

“In either case, the risk is currently too great amid the developing nationwide spread of the virus.

“Much has been said of football’s relationship with the Scottish Government during the pandemic. As President of the Scottish FA and Chair of the Joint Response Group, I am grateful for the clinical expertise provided by government specifically to football and for the timely award of £30m in grant and loan funding for the game.

“We reiterate our commitment to playing our part in the collective effort to eradicate the virus.”