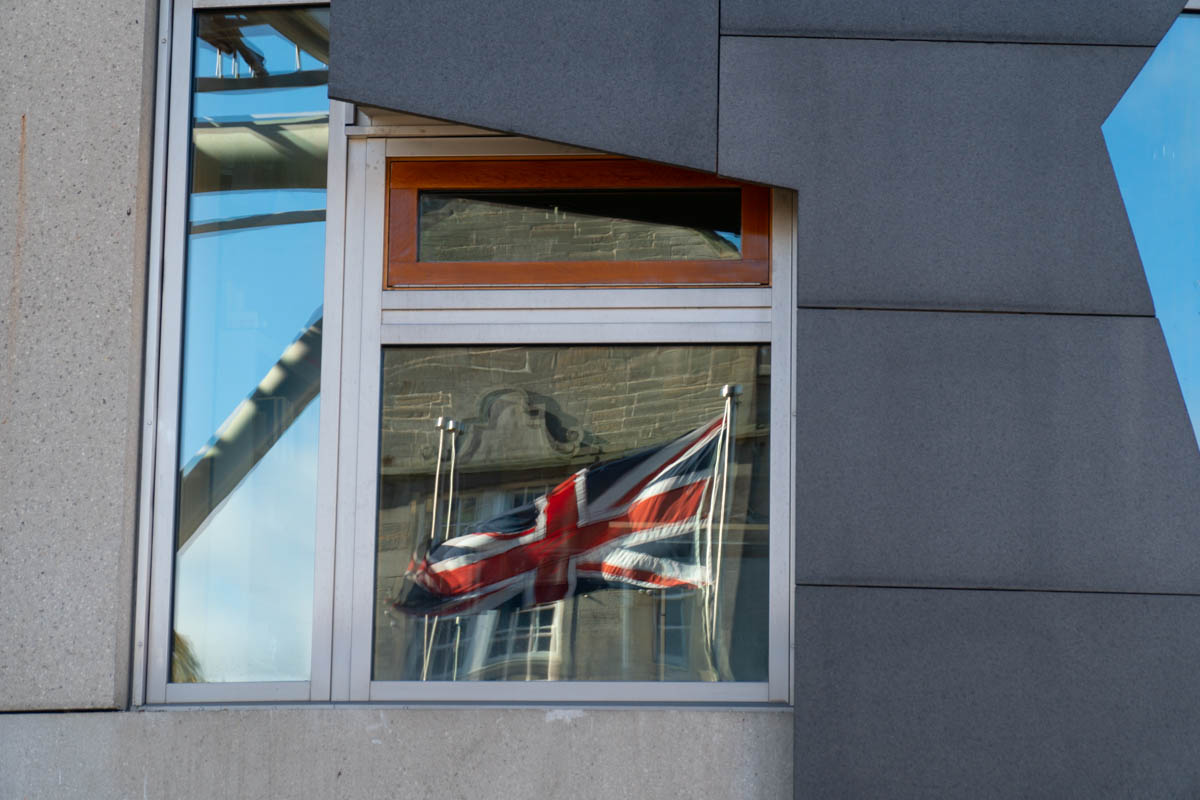 Scottish Parliament does not consent to ‘damaging deal’.

MSPs backed The Scottish Government’s Legislative Consent Memorandum, this afternoon at Holyrood. This says the deal which the UK Government agreed with the EU on Christmas Eve will have “a severe detrimental impact on Scotland” and that leaving the EU is a “mistake of historic significance”.

The constitutional convention is that the Westminster Parliament should not legislate in devolved areas without The Scottish Parliament’s consent – and the government says that the UK Government’s trade deal affects multiple areas of devolved responsibility.

While the trade deal has been given consent at Westminster today, the Scottish Parliament vote underlined that Scotland as a nation did not vote for Brexit, or leaving the single market and customs union.

The government points out that Scotland will lose the many benefits that membership of the European Union brings.

Scottish Government modelling estimates that a deal of the type that has been agreed could cut Scotland’s GDP by around 6.1% (£9 billion in 2016 cash terms) by 2030 compared to EU membership. The economy and Scottish businesses will face the impacts of the higher costs of trying to access EU markets, and justice and security cooperation will be seriously affected.

According to the memorandum laid before Holyrood today, Scotland and its students will no longer be able to participate in Erasmus, allowing them to study abroad, and reduced EU migration will also have a significant negative impact on the economy, on population levels and on wider society and culture.

Government says that far from having substantial increased opportunities in the future, it will also mean a fall in the quantity of some key fishing stocks landed by the Scottish fishing fleet.

Constitution Secretary Michael Russell said: “The Scottish Parliament has backed this government’s position: saying No to a hard Brexit deal that will do enormous damage to our economy, our society and to the opportunities of this and future generations.

“But, as it has done so throughout the Brexit process the UK Government will ignore the Scottish Parliament. This means in two days’ time Scotland will be forced out of the European Single Market and Customs Union, hitting the economy and jobs at the worst possible time.

“The Scottish Government will now do everything we can to mitigate the damage that will be caused.

“And we will continue to stick by our principles, our values and our beliefs – and we will stick by the people of Scotland, who have opposed Brexit at every turn.

“It is therefore more important than ever that people in Scotland have the right to choose the best deal of all – a future as an independent country and equal partner inside the European Union.”

Speaking during the debate, Scottish Labour leader Richard Leonard said: “Erasmus is gone, ending opportunities for students to live and work across the continent. The commitments on labour and environmental standards are weak and considerably weaker than even the optimists expected. So, we will support the motion today, just as we hope others will back our amendment.

Speaking after the debate, Scottish Conservative leader at Holyrood Ruth Davidson said:  “These contortions and contradictions from Nicola Sturgeon are a masterclass in hypocrisy and inconsistency.

“By ordering her MPs to vote for No Deal reveals the ugly truth – she never wanted a deal in the first place despite years of doomsday warnings.

“The SNP have weaponised the 2016 referendum result to fuel their strategy of grievance and division. The people of Scotland can see right through it.

“While Sturgeon claims to talk for Scotland what she really means is she talks only for the SNP.”

The SNP were backed at Holyrood by Scottish Labour leader Richard Leonard – in defiance of UK Labour leader Sir Keir Starmer who voted for the deal in the House of Commons.

Ms Davidson said: “Once again, Scottish Labour have shown they simply cannot be trusted to stand up to the SNP.
“Instead, when given the opportunity to do the right thing, Richard Leonard decides to stand foursquare behind Nicola Sturgeon and the nationalists.”

Speaking on the eve of the Scottish Parliament debate on the Brexit deal, the leader of the Scottish Liberal Democrats Willie Rennie said:“With our long track record of advocating membership of the European Union people won’t be surprised that the Liberal Democrats can’t support the Conservative Government’s strategy on Brexit and the last-minute trade deal they reached.

“The Liberal Democrats will vote to refuse consent to the Future Relationship Agreement Bill as we think the trade deal is bad for jobs, business, our environment and our way of life. It’s probably the first trade deal in the world that erects more trade barriers.

“It is a warning for those who advocate independence that breaking up long term economic partnerships is painful and costly.  We should not repeat those mistakes of Brexit with independence.”

The Scottish Greens also voted against the deal. On Tuesday night, Scottish Greens co-leader Patrick Harvie said: “The Scottish Greens refuse to accept this false choice between a calamitous no-deal and the Prime Minister’s version, which still drags Scotland out of Europe, losing vital rights and protections as well as the ability for our students to study abroad as part of the Erasmus plus scheme.

“This Brexit has no mandate, it was won on half-truths and worse, and is being delivered by incompetent hubris. We will reject this deal because we still believe there is a better option for Scotland, the UK and for Europe, where we can shape our own future.

“Even by the UK Government’s own analysis, this deal will make Scotland poorer. In the long run, I’m confident Scotland’s path is to take our own seat at the European table as an independent nation.”