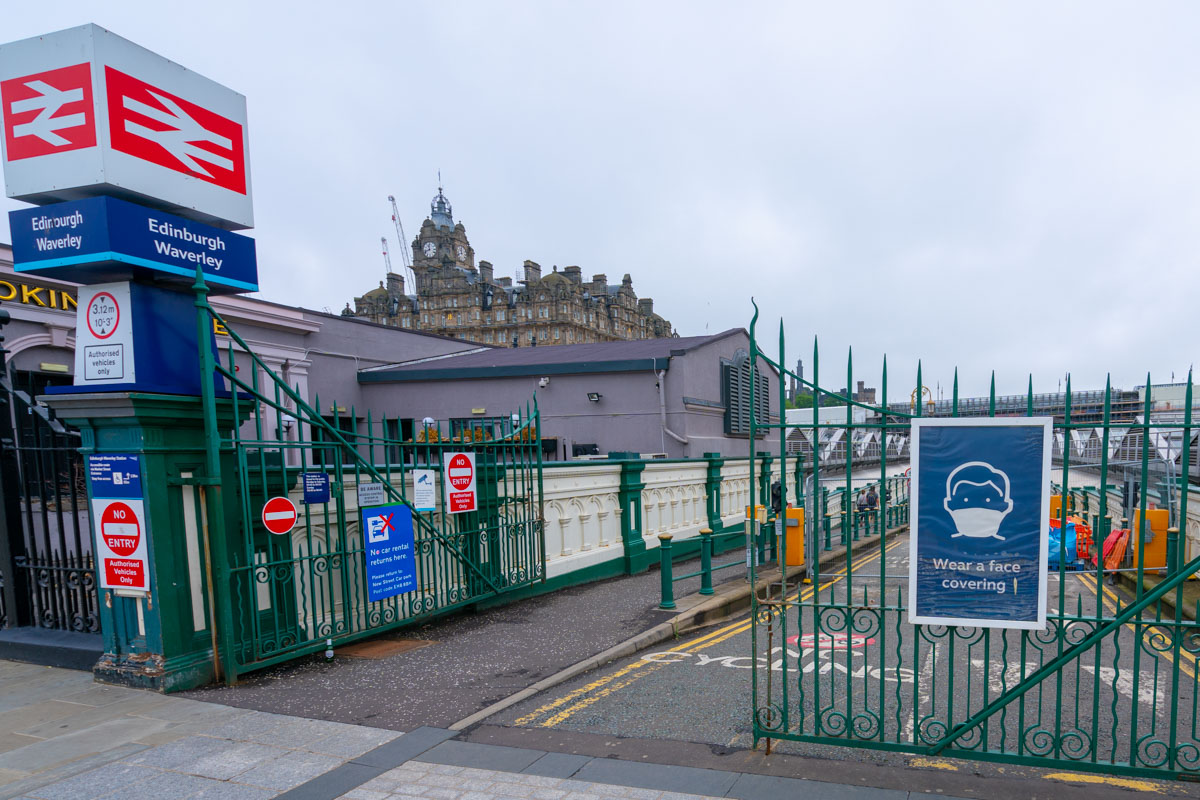 British Transport Police have seized drugs worth an estimated £30,000 at Edinburgh Waverley Station.

BTP officers took part in a targeted operation at Edinburgh Waverley station last week as part of the County Lines Taskforce to tackle drugs on the railway network.

The officers, who were also joined by Police Scotland, seized the drugs on Wednesday 9 December when two males aged 40 and 46 were arrested for being concerned in the supply of a controlled drug at Edinburgh Waverley.

Following a search, Cannabis with an estimated street value of around £30,000 was recovered. Both males were held in custody and appeared at Edinburgh Sheriff Court last Thursday.

BTP Sergeant David Ferguson said: “We have been carrying out successful operations in Scotland through working in partnership with Police Scotland to ensure the railway continues to be a very safe means of travel. This result shows how we have been working to actively reduce the supply and possession of drugs on the railway network.”