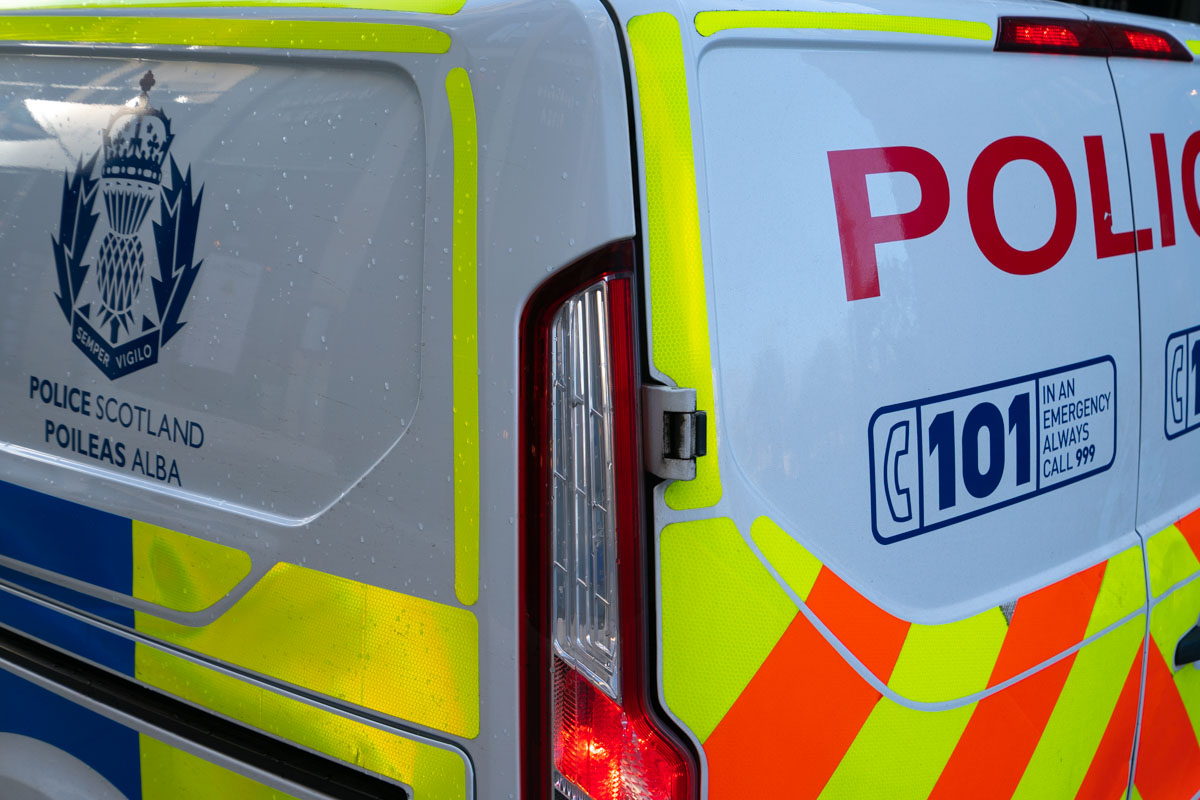 Criminal gangs continue to traffick and force women into prostitution despite the restrictions enforced by COVID-19.

This year, 84 women victims of trafficking and sexual exploitation have been identified by Police Scotland and partners, despite the travel restrictions and border closures in place during the pandemic.

Nine of the victims were aged under 18 years, the youngest was 13 and the oldest, 56 years-old. Ages are recorded when people are entered onto the UK National Referral Mechanism (NRM).

Women are being trafficked from within the UK and from across the world, from countries including Romania, Vietnam, China and a number of African nations.

Trafficking has reduced in 2020 but the proportion of those trafficked to be sexually exploited has increased slightly.

“We believe the number of women, and girls, identified as being trafficked and sexually exploited is under-estimated. We know there are many more victims.

“Not all victims see themselves as victims. They may have made a choice to come to Scotland on a promise of a better life, fallen into the hands of traffickers and then found themselves victims of horrific deception and exploitation.

“Sexual exploitation is highly lucrative for criminal gangs. They can potentially make millions forcing people into prostitution or into sham marriages.

“Many of those being sexually exploited are advertised on websites including adult services websites.

“People who pay for sex need to think about what they are doing. They may be responsible for the continued sexual exploitation of a woman and for directly funding organised crime.

“Landlords need to consider who is renting their property and how that property is being used.

“Local communities often provide key information to identifying potential victims and through them the traffickers.

“It’s up to all of us to spot the signs, to help those being exploited, to stand against the traffickers and to protect our communities.”

Bronagh Andrew, Operations Manager for TARA, said: “Commercial sexual exploitation including prostitution and trafficking are all forms of male violence against women. Traffickers, and others, profit from this abuse of women – women being sold on, only to exist in poverty, fear, poor health, trauma and isolation. This objectification and commodification of women’s bodies for financial gain is not only a consequence but a cause of female inequality.

“COVID-19 has not stopped the demand from men for sex. The only thing that will is by taking robust action against those who choose to pay for sex and those who profit from the harm while we all continue to strive for gender equality.

“Throughout the pandemic, TARA and Routes Out have continued to offer safe accommodation, financial support, health services, legal advice, advocacy and emotional support to those women who need it, while they recover and heal from their experiences.

“We continue to work closely with our partners in Police Scotland to meet the needs of this diverse group of women and help them feel believed, safe and protected.”

In 2019, four people were jailed for a total of over 36 years for the trafficking and exploitation of 10 victims for sexual exploitation and sham marriages in Scotland. One victim was sold in a busy city centre street in Glasgow for around £10,000.

Several major sexual exploitation focused operations have taken place in Scotland this year. Three in Glasgow resulted in 13 arrests and the recovery of 25 victims. A Police Scotland led joint operation with Romanian police resulted in 24 arrests, 10 in the UK and the remainder in Romania.