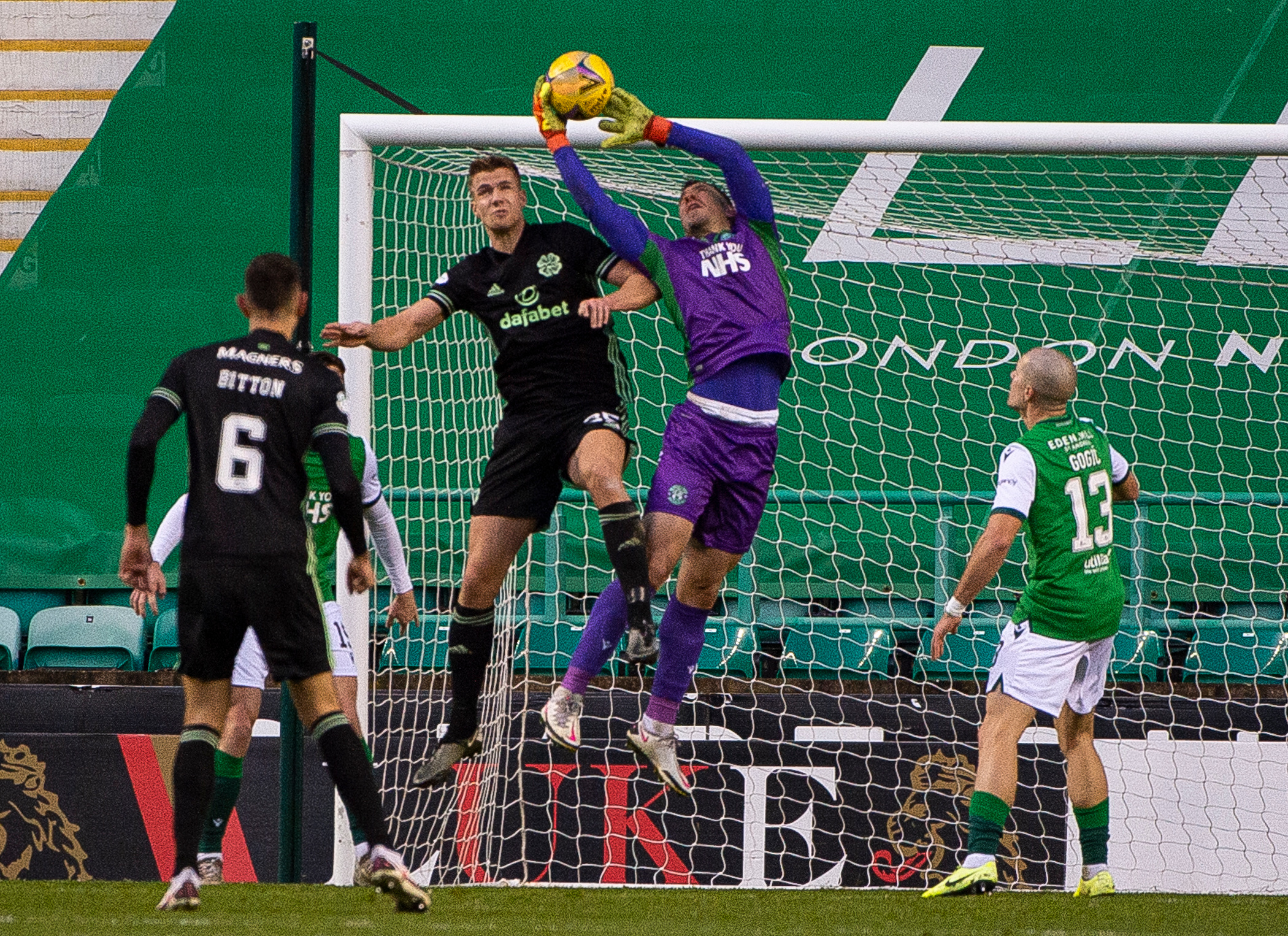 Hibs’ Chief Executive Leeann Dempster last night said that the club are ‘fizzing’ after the date of a fixture against Celtic at Parkhead was changed despite the Easter Road side having turned down an initial request.

Hibs were scheduled to take on the champions at Parkhead on Saturday 9 January but the game will now go ahead on the Monday evening two days later after Celtic made a request to postpone the match due to the club planning on “arranging a winter training camp during this particular week.

Hibs Chief Executive Leeann Dempster insisted that while the SPFL had initially contacted Hibs, they turned down the request and therefore the game would be going ahead as originally planned.

Posting on Twitter, she wrote: “Apologies to our supporters and our head coach. This was done without my knowledge – we said no to the original request from Celtic because the request didn’t work for our club. The SPFL appears to have agreed this without a call to the decision makers at our club.

“We are fizzing about this. [The SPFL] know I am leaving soon (ish) but they still have my mobile number so a call should have been easy to do – or [sporting director Graeme Mathie] or even to our Chairman. Not good enough. Move to Monday without asking us?”

SPFL director of operations Iain Blair said that there is no need for mutual consent between the two clubs and that in the event of a disagreement, the decision is granted in favour of the home side if the game is rescheduled within the same fixture slot.

In s statement from the SPFL he said: “Discussions between Celtic FC and Hibernian FC had taken place about the Celtic v Hibernian league match originally scheduled for Saturday January 9th,” he said.

“Celtic wished to move the fixture from its scheduled time, to another slot that weekend. When the two clubs could not reach agreement, I received a request from Celtic FC to move their home match against Hibernian FC to Monday January 11th.

“I took the request to the SPFL board, noting that Hibernian FC objected to the move. However, as the proposed date change fell within the same Friday – Monday fixture slot, and was made by the home club, I informed the SPFL board that my intention was to agree to the request.

“As has been the case for the past 22 years, SPFL policy, where two clubs do not agree about a fixture change and in the absence of any other relevant factor, is to favour the home club.

“Both Celtic FC and Hibernian FC were advised of the change more than an hour before the decision was made public, with no adverse comment being received from Hibernian FC ahead of publication.”