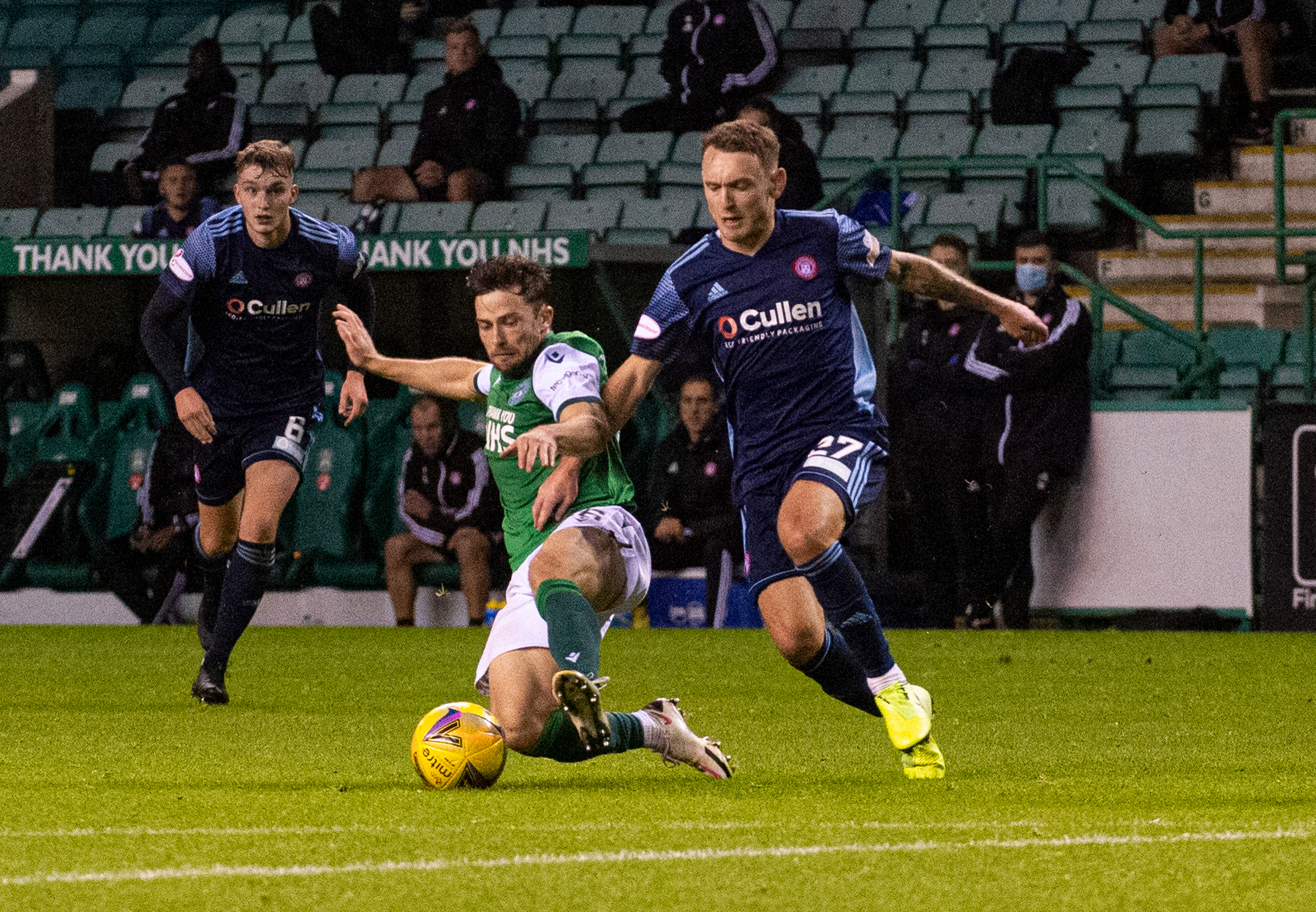 Hibs will face league leaders Rangers in a bounce game this afternoon at a location which has not been formally disclosed by either club.

Lewis Stevenson who has missed the last few games due to an injury pick up at Rugby Park is likely to start along with a number of fringe players including Dillon Barnes, David Gray, Stephen McGinn, Melker Hallberg, Ryan Shanley and Jamie Gullan.

Rangers will possibly field Jordan Jones and George Edmundson who still have five games left of their suspension for breaching coronavirus restrictions along with youngsters such as Ciaran Dickson, and Leon King.

Hibs return to league action at Fir Park on Saturday against Motherwell.