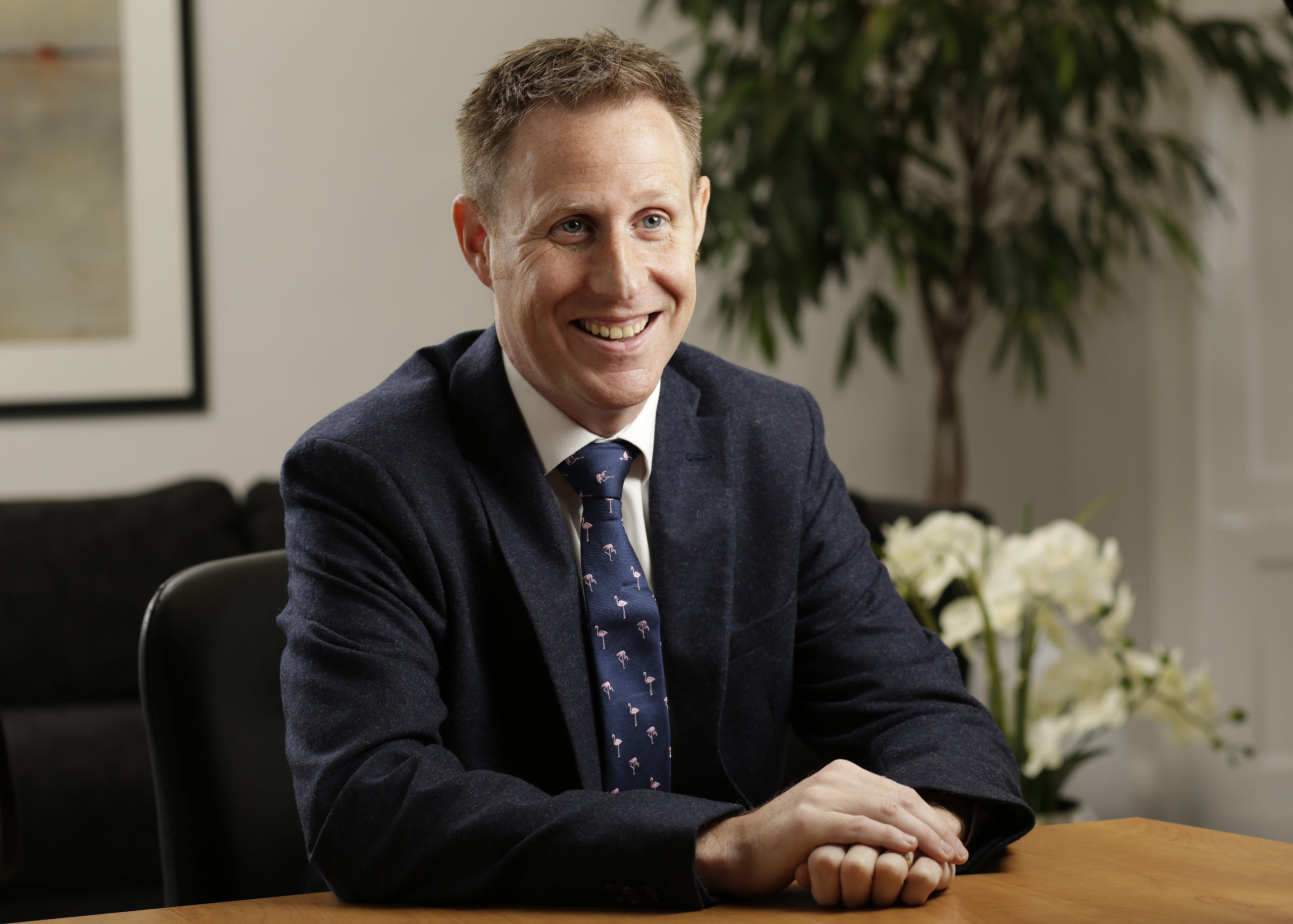 Job hunting in some pockets of the Scottish financial sector has become ten times more competitive due to the impact of the pandemic and the evolving needs of businesses, according to an Edinburgh financial recruitment firm.

The industry experts predict an ever-growing pool of applicants in areas such as project management and back office operations due to redundancies and restructures across the country – which have led to a saturation of the job market.

This comes after recruiters at Core-Asset Consulting received more than 350 applicants for a Project Management role, a job that would typically previously have attracted around 30 applicants.

Mike Stirton, Head of Temporaries and Contractors for Core-Asset Consulting, said: “Since the start of the pandemic
we have experienced a much higher volume of experienced professionals applying for the same jobs – with applicants often being overqualified for the role.

“We recently received more than 350 applicants for a job in the first two days of the advert going up, a job which usually generates around 30 applications. Something we are witnessing on an alarmingly regular basis’’

“What we’re seeing are two factors combining; The first is the natural evolution whereby business’ needs have
changed, for example the digital revolution is well underway meaning there are far less transformative projects in this space and many more hands-on operational roles have become redundant due to the automation achieved. The second factor is the impact of the pandemic that has seen businesses react by cancelling many improvement projects to instead concentrate on more business critical activity.

Both these factors mean demand for staff in these areas has dropped, which has led to the pool of affected applicants
becoming deeper, and it seems likely to continue in that trajectory’’

“With many organisations implementing working from home, location is not as pressing as it once was. We’re seeing
more job hunters from further afield, such as London, applying for financial sector roles based in Edinburgh and Glasgow, further exasperating the situation for locally based applicants.”

The UK unemployment rate rose to 4.8% in the three months leading up to September after a surge in redundancies.

According to the Office for National Statistics, 314,000 redundancies were recorded between July and September, an
increase of 181,000 on the previous quarter.

With a large pool of professionals to pick from, employers are now finding themselves inundated with CV’s with applicants understandably becoming increasingly desperate according to Mike.

Mike recommends applicants find their niche when applying for a job in a saturated market.

He said: “Employers are now faced with a backlog of CVs and applications, the likes of which have not been seen for in a decade.

“It’s so important that your CV accurately and concisely reflects your experience – we often receive hundreds, if not thousands of CVs from applicants who state they are experts in various software, programmes or outputs – yet don’t have evidence this clearly enough on their CV to back it up.

“Applicants should think about the needs of the role they are applying for and clearly demonstrate how their experience matches up when applying for jobs. Someone who states they can do everything tends to be dismissed as a ‘jack of all trades, master of none’ which is increasingly not what employers are looking for when going to market, they tend to have very specific needs that need a specific solution’

As Scotland’s leading recruiter in the financial services sector, in which it specialises, Core-Asset Consulting has access to insights from thousands of candidates and Scotland’s very top employers in the sector, which in total accounts for around 7% of Scotland’s entire GDP.

The firm boasts a team of specialist recruitment experts in the asset management, investment, financial services, accountancy and legal sectors. Formed in 2005, it was born out of founder, Betsy Williamson’s desire to take the best of her experience of large corporate recruiters, applying the focus on infrastructure and training to a more sector-specialised business.

It proved both an instant and enduring success, with the business securing market dominance north of the border. As a specialist recruiter based in Edinburgh, it offers its clients tailored solutions for permanent, temporary, contract and interim positions.

To download the salary guide in full, please visit: http://www.core-asset.co.uk/resource/salary-guide