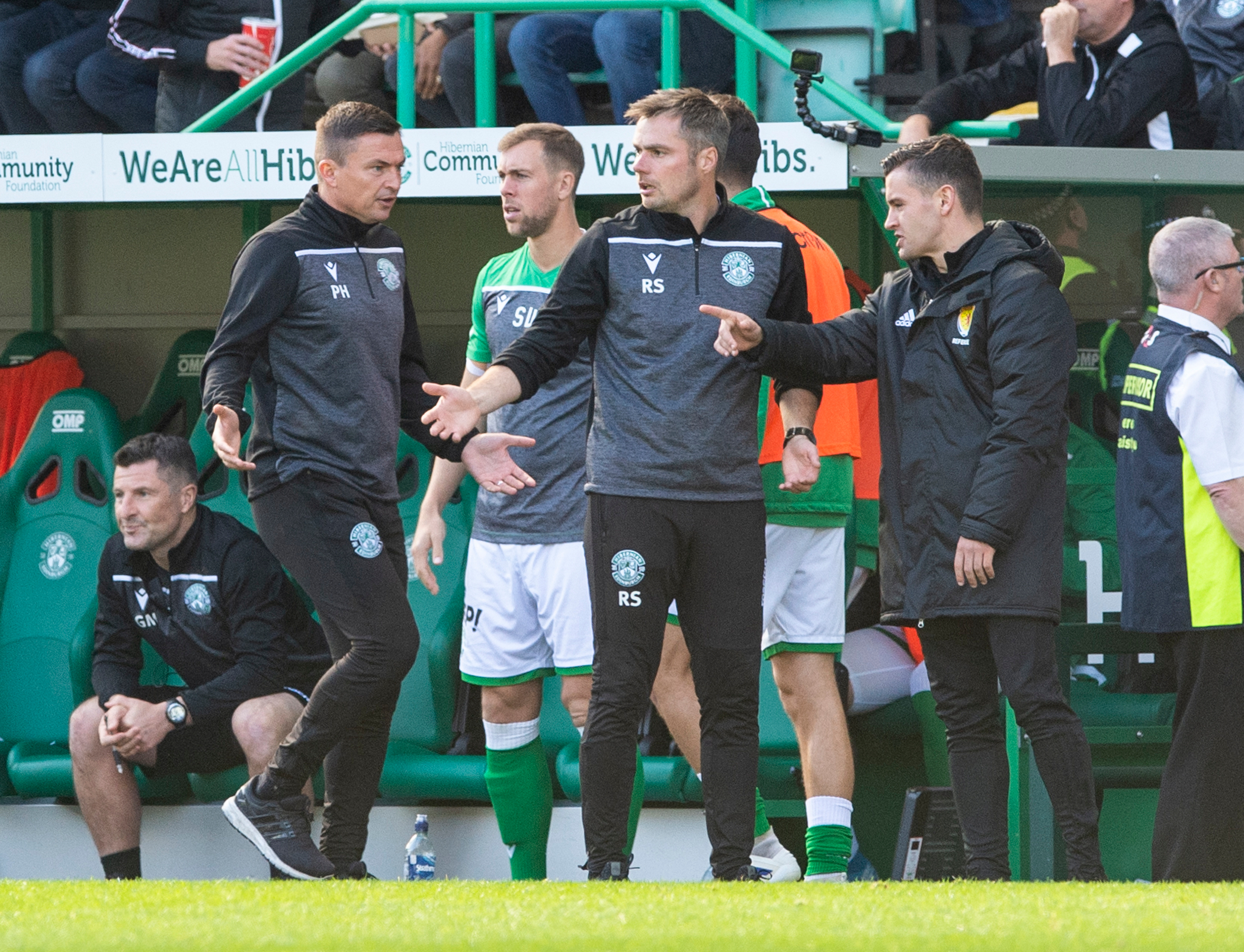 Allardyce succeeded the sacked Slaven Bilic at West Brom, who are second-bottom having  won only one game all season against bottom club Sheffield United.

The former Middlesbrough defender teams up with ‘Big Sam; for a second time having worked with the Baggies boss during his successful stay at Sunderland before he moved to Easter Road, joining Paul Heckingbottom.

The pair were only at Hibs for nine months before being sacked following a poor start to the season when the club were third-bottom in the Scottish Premiership having not won in the league since the opening weekend of the season.