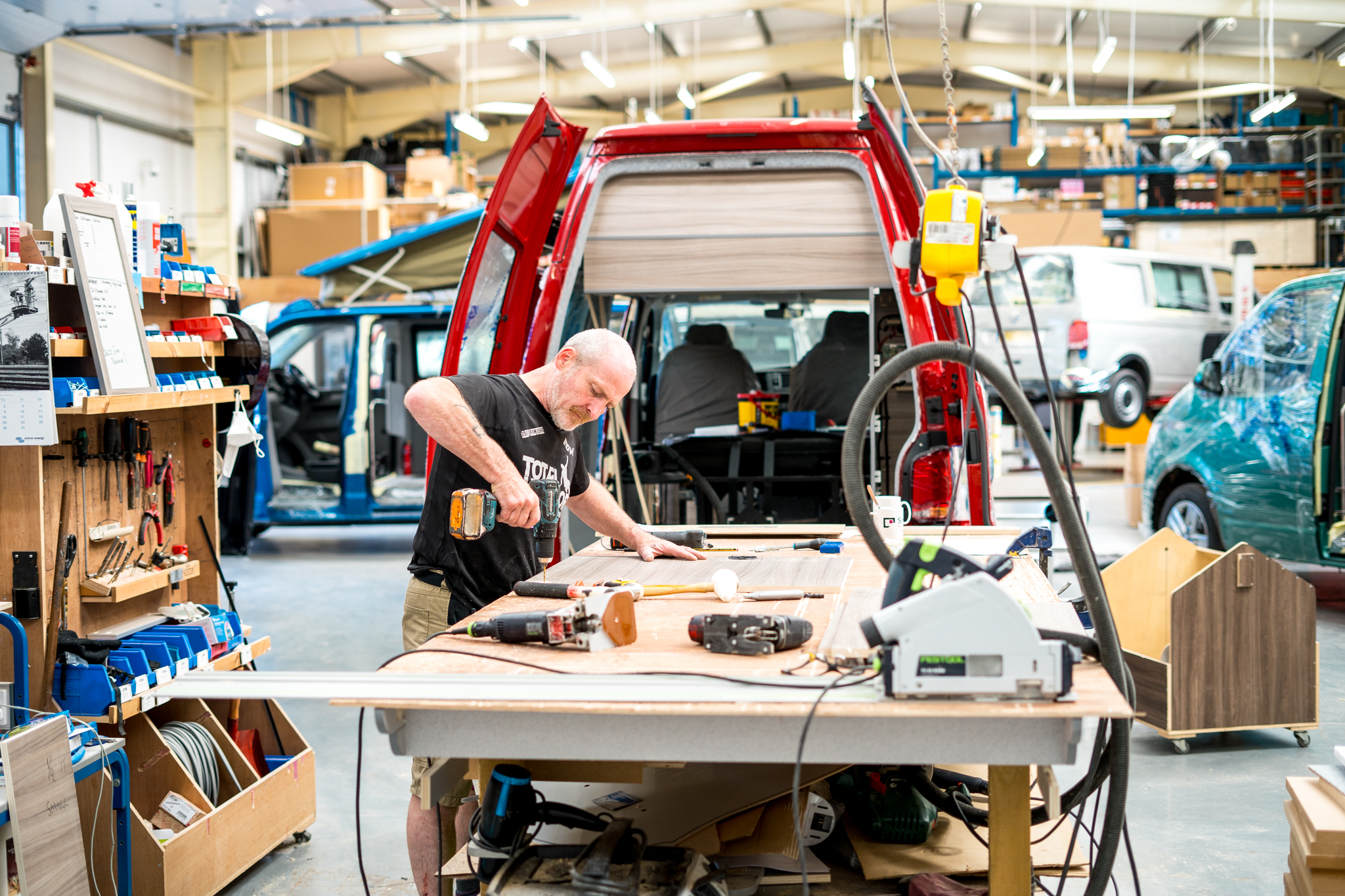 North Berwick firm Jerba Campervans has today secured its first Fair Tax Mark certification, and joins the growing movement of responsible businesses who are proud to ‘say what they pay with pride’.

Jerba Campervans was launched in 2006 and specialises in converting and customising Volkswagen Transporter vans for those passionate about adventure and the outdoors. Since 2018 the company has been 100% employee-owned.

As part of the accreditation process, Jerba Campervans has published a Fair Tax Mark Statement that makes clear:

●        What profits the business has made in recent years

●        How much tax has been charged and an explanation for any variances with the headline rate of tax over that period.

Simon Poole, Director of Jerba Campervans, said: “Being open and upfront about the tax we pay is something that we feel is such an important statement to make. In an age where too many multinational firms seem to take advantage of international tax loopholes, anything we can do to raise the profile of good and honest tax practice can only be a positive thing. We were
delighted to hear about the Fair Tax Mark and now even more delighted to become fully certified.”

The Fair Tax Mark is an independent certification, which recognises organisations that demonstrate they are paying
the right amount of corporation tax in the right place, at the right time. More
than 55 businesses have now been certified. These include national brands such
as Timpson, Lush, and Richer Sounds, FTSE listed companies including SSE and
Marshalls Plc., as well as co-operatives, family businesses and social
enterprises.

Paul Monaghan, Chief Executive, Fair Tax Mark, said: “We are delighted to announce that Jerba Campervans is the first business in the automotive sector to achieve the Fair Tax Mark, and is demonstrating a commitment to responsible tax conduct. It’s great to see Jerba ‘say what they pay with pride’, and for this to sit alongside other ethical credentials, such as being 100% employee-owned.”

“The public rightly expects responsible behaviour, but far too often they’re reading headlines that describe the tactics businesses employ to avoid contributing the tax they should to the public purse. It is estimated that annually, due to corporate profits being shifted to tax havens, corporate tax revenue losses in the UK amount to at least £7billion. Just think of the nurses, doctors and teachers we could employ, or the renewable energy infrastructure we could build if that tax was paid as it
should be?”