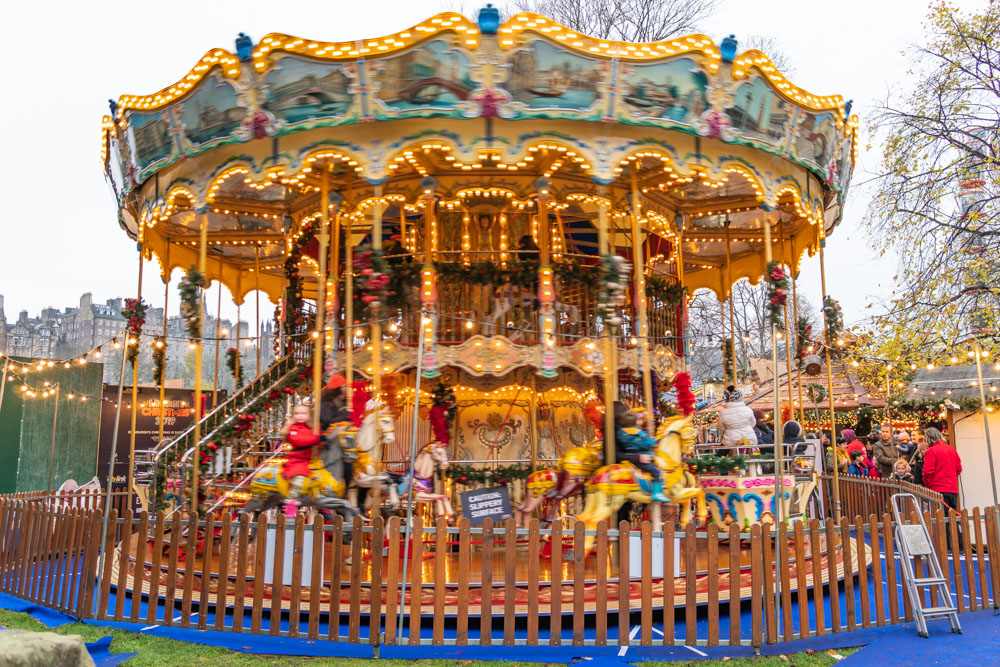 Every year there is an annual Christmas card competition open to all City of Edinburgh Council schools – primary, secondary and special to design cards for the Education Convener, Cllr Ian Perry, and Education Vice Convener, Cllr Alison Dickie.

Traditionally the cards are displayed on digital bus shelter advertisements on Princes Street (courtesy of the council’s advertising partner JCDecaux) but that was not possible this year.

Instead the pupils designed a Christmas card for each of the two councillors which will they will issue electronically.

There were 18 schools in all sectors which took part, and each one chose their top three.  This is the first time competition has been carried out digitally, and it has been declared a great success.